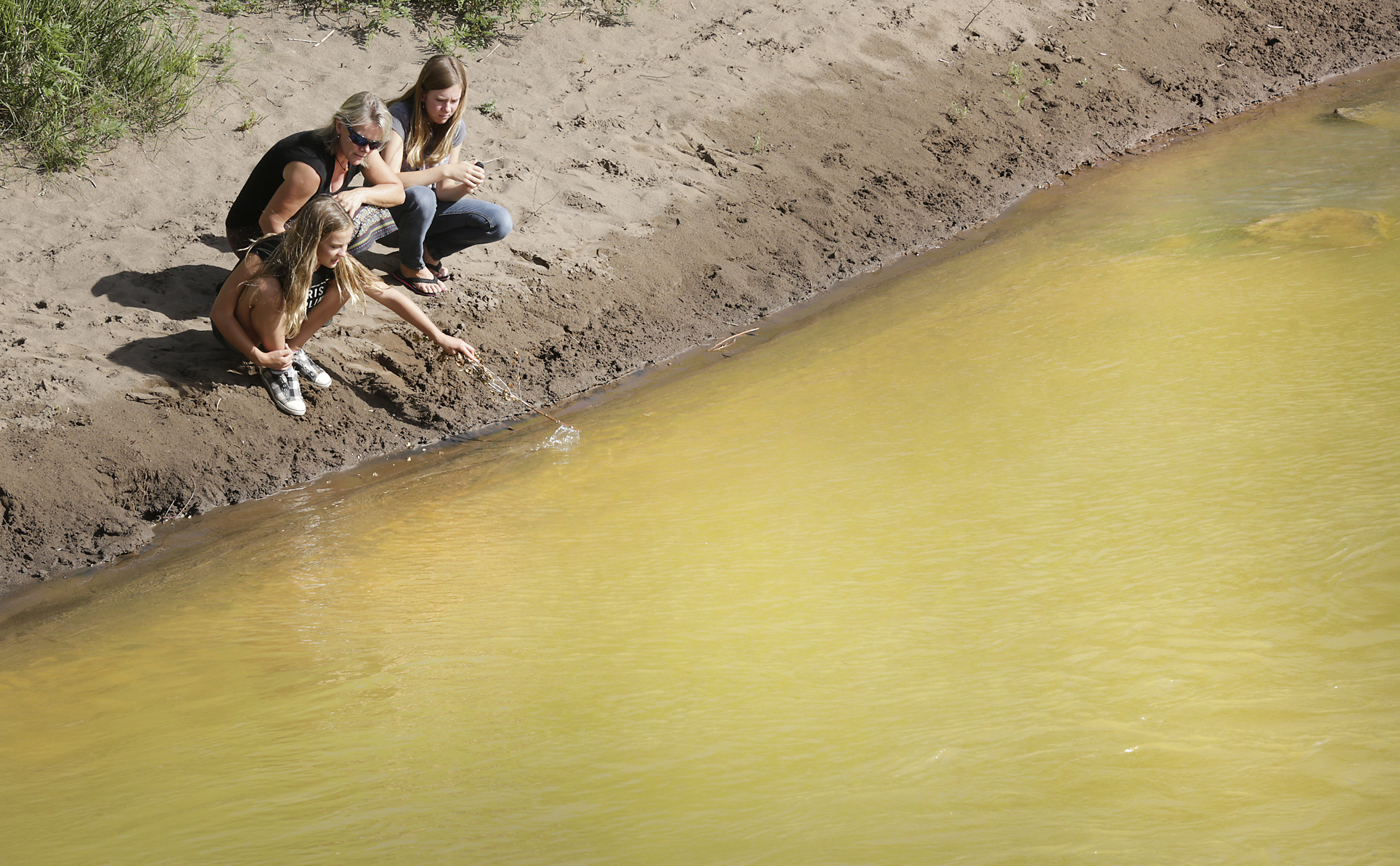 Balderas filed the lawsuit on behalf of the New Mexico Environment Department, which argues the EPA’s response to the spill was inadequate, the Farmington Daily Times reported.

Environmental Restoration LLC, while working under the EPA’s direction in August, 2015, spilled 880,000 pounds of dangerous metals like lead and arsenic into the Animas River. Animas supplies drinking water for three states and the Navajo Nation.

The agency has since proposed to make the mine and 47 others a superfund site, which would give the EPA more control over the area and additional funding.

New Mexico previously announced intent to sue the EPA, but held off on filing in hopes of an out-of-court agreement.

“I am demanding the highest testing standards that the EPA would impose in any other state in the nation to protect the health and well-being of our citizens,” Balderas said in a statement.

The EPA is using a recreational, rather than residential water standard – a standard that allows significantly more contaminants – even though many communities, including Farmington, use the affected rivers as a water source, New Mexico Environment Secretary Ryan Flynn has previously said.

“Rather than joining our monitoring efforts, EPA instead cherry picks the data they choose to monitor and present, and then dodges accountability at every turn,” Flynn said in a statement.

The EPA declined to comment on the pending litigation, but provided other details.

“EPA takes responsibility for the cleanup of the Aug. 5, 2015 Gold King Mine release and has been working to reimburse response costs and fund tribes’ and states’ monitoring plans – as well as conduct our own monitoring of the Animas and San Juan Rivers,” EPA spokesman David Gray told The Daily Caller News Foundation.

No EPA employees have been punished since the agency-caused disaster, and Environmental Restoration received additional funds after the spill.

“EPA has funded about $1.3 million in reimbursements and monitoring cost for New Mexico to date,” Gray said. “We continue to review documentation and applications for different entities in the state and will expedite payments.” 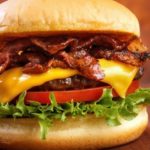 Venezuela’s Socialism Brings $170 Burgers, Other Calamities to Their People 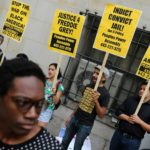