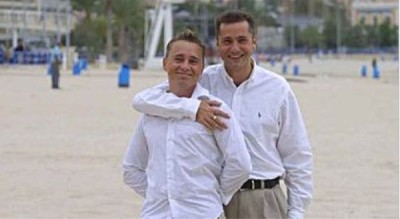 The Antithesis of Freedom is Forced Association

DANBURY, U.K.–A wealthy gay couple has decided to launch a lawsuit to force their church to perform their wedding. The Drewitt-Barlows, a millionaire couple from the U.K, stated, “We’ve launched a challenge to the government’s decision to allow some religious groups to opt out of marrying same-sex couples.”

Both attend St. John the Baptist church, a branch of the Church of England, and have been in a civil partnership since 2006.

Barrie Drewitt-Barlow said that he and his partner Tony, “feel we have the right as parishioners in our village to utilize the church we attend to get married.

“It is no reflection on our local church, who have been nothing but supportive towards us. We understand their hands are tied by a higher group of people within the church.”

This reaffirms statements that Drewitt-Barlow made earlier this month, stating going to court was, “the only way forward.”

“It is a shame that we are forced to take Christians into a court to get them to recognize us. It upsets me because I want it so much—a big lavish ceremony, the whole works. I just don’t think it is going to happen straight away. While same-sex marriage is now legal in the U.K. after a bill cleared Parliament earlier this year, the legislation still protects the right of churches to opt out of performing gay weddings, specifically the Church of England.

Drewitt-Barlow is not pleased with the law, and said, “As much as people are saying this is a good thing, I am still not getting what I want.” 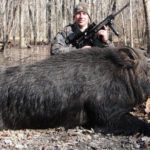 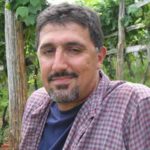