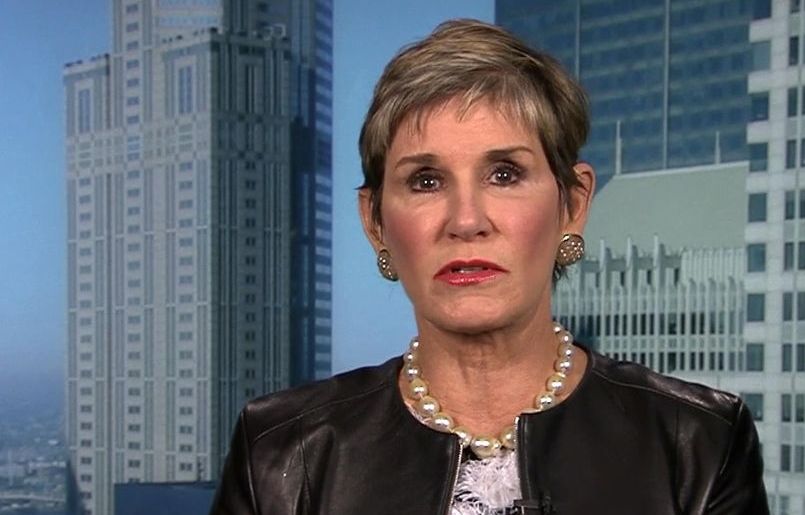 After a considered review of the 2016 candidates’ philosophies and positions, I am proud to endorse Austin Petersen for the Libertarian Party nomination for President of the United States.

Petersen has had a distinguished and dedicated career in advocacy for the principles upon which this unique country was founded and under which it has thrived.

In an ideal world, the GOP would continue to be the natural home of libertarian principles. In modern times, the Republican Party had attracted many citizens who consider themselves constitutional conservatives or Federalists. It was the party that supported the hard fought Jeffersonian/Madisonian vision of governance: minimum centralized governance, solid support for enumerated powers and state sovereignty, and above all, institutionalized provisions against infringements on individual liberty.

Unfortunately, both parties have decimated the first principles that made this country great over the last 80+years. The Democratic Party, steeped in progressive, liberal philosophy, has consistently fought for consolidated, centralized political power at the expense of individual self-determination. In recent years, the GOP has been less rigorous in providing a robust loyal opposition. Ironically, even though recent elections have produced a plethora of courageous constitutionalists under the GOP banner, the party has failed to enact policies predicated on the venerable principles of liberty enshrined in a Libertarian worldview.

At the heart of libertarianism is a devotion to individual freedom, the indisputable catalyst for the greatest leap in human history. With freedom comes responsibility, not just to not hurt our neighbors, but to fight for the principles and policies that promote liberty steeped in a natural order.

A natural order which above all respects the inalienable right of self-determination for every single individual, including the unborn citizen. A natural order which incentivizes growth through free market mechanisms; an order which institutionalizes enforceable, transparent regulations promoting interstate and global commerce by rewarding risk-taking entrepreneurs and penalizing corrupt crooks; an order that stimulates innovative adaptations to modern challenges.

To date, these values have been promulgated by none of the current crop of major party candidates. Unlike those presidential candidacies, Austin Petersen has, and can continue to, effectively articulate and promote these bedrock principles to a rightly angry (and sometimes uninformed) citizenry.

While Thomas Jefferson’s ideas on governance provide a model, his often-utopian aspirations have to be tempered by Madisonian practicality and Burkean adaptation to reality. Today, the same unavoidable conflict between two inherently disparate views of governance remains; the same conflict evidenced in the struggle for ratification of the Constitution and highlighted in the campaign of 1800, which resulted in a two party system. Our country’s remarkable founding was never about a Party or a Person, but the glorious ideal of freedom applied to unruly human nature.

In these tumultuous times of domestic and global uncertainty, the country would be well served with Austin Petersen on the national ballot along with the two established party candidates. The times call for and Americans deserve a full-throated, clear, coherent call for the restoration of those principles our Founders divined and their progeny refined. Austin Petersen is a courageous adherent of and best represents Jefferson’s inviolate first principle: Eternal vigilance is the price of liberty.

Mary Joe Matalin is an American political consultant well known for her work with the Republican Party. She has served under President Ronald Reagan, was campaign director for George H.W. Bush, was an assistant to President George W. Bush, and counselor to Vice President Dick Cheney until 2003. Matalin has been chief editor of Threshold Editions, a conservative publishing imprint at Simon & Schuster, since March 2005. She is married to Democratic political consultantJames Carville. She appears in the award-winning documentary film Boogie Man: The Lee Atwater Story and also played herself, opposite her husband, James Carville,John Slattery, and Mary McCormack in the short lived HBO series K Street.