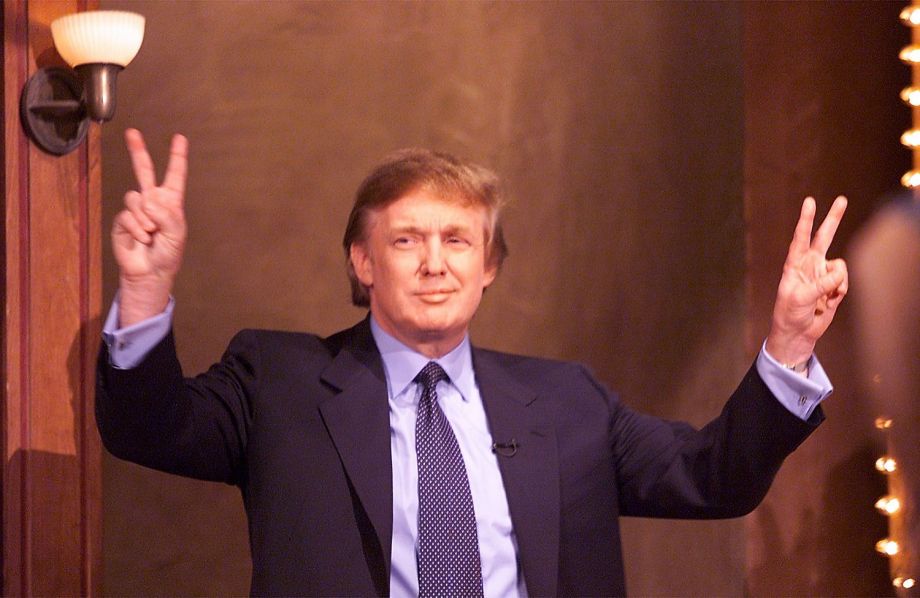 A Pulitzer Prize-winning journalist, David Cay Johnston, has been covering 2016 presidential candidate Donald Trump for “decades,” according to a recently resurfaced report, and now has enough evidence to pose a question to the billionaire mogul-turned-politician: How close is he to the Mob?

Trump was building his eponymous empire of hotels, casinos, and high rises in the early 1980s in New York City and Atlantic City. In both places, the construction industry was firmly under the thumb of the mafia. And in both places there are literally concrete connections between La Cosa Nostra and Trump’s lavish projects. Pulitzer Prize-winning journalist David Cay Johnston, who has covered Trump for decades, has written a very useful list of questions for Trump. Many focus on his ties to the mob. In addition in his 1992 book, “Trump, The Deals and the Downfall,” author Wayne Barrett lays out a slew of suspicious dealings and associations.

The rabbit hole goes deeper, as that same report laid out a list of names connected to Trump via business dealings in Atlantic city. Among them, Salvatore Testa: “a made man in the Philadelphia mafia and son of Philip “Chicken Man” Testa, who was briefly head of the Philly mob after Angelo Bruno’s 1980 killing.” In addition, “Nicademo “Little Nicky” Scarfo (who became boss after the elder Testa was blown up) and his nephew Phillip “crazy Phil” Leonetti,” both of whom “controlled two of the major construction and concrete companies in Atlantic City.”

Who utilized these services? You guess it.

One more link to organized crime lurks in Trump’s past Atlantic City dealings. He had aclose association with Kenny Shapiro, an investment banker for Scarfo. According to secret recordings of then Scarfo attorney Robert F. Simone, Shapiro was intimately involved with bribing Atlantic City Mayor Michael J. Matthews, whose term would end in 1984 with a conviction on extortion charges. On the tapes, in 1983, Simone, talking about Leonetti, states: “He’s a nice-looking boy…Nicky’s nephew, he can sit with the…mayor. Ah, and Kenny’s (Shapiro) got the mayor through this kid Phillip.”

But the alleged mafia business dealings were not limited to just Trump’s Atlantic City ventures, and the report went on to lay out even more of them related to the presidential candidate’s New York enterprises as well:

Trump’s association and business dealings with known mafia figures was not limited to his Atlantic City projects. In New York City, several of his buildings were built by S&A Concrete Co., a concern partly owned by Anthony “Fat Tony” Salerno, the boss of the Genovese crime family. In addition to this business relationship, Trump and Salerno were both represented by high-power attorney Roy Cohn. In his book, Barrett cites an anonymous source who confirms that on at least one occasion Trump and Salerno had a sit-down in Cohn’s apartment. Trump has denied this claim in the past.

Why is this report resurfacing now? Obviously, it’s something worth talking about and bringing into the forefront of people’s minds when the implicated figure of the piece is now in a viable position for the presidency. A rather inauspicious commander-in-chief is one who potentially has links to organized crime. In other words, this is important for the voting public to see. We owe it to ourselves and each other to spread the word and make it known.

The full original report can be read here. 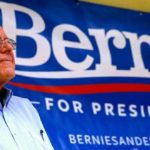