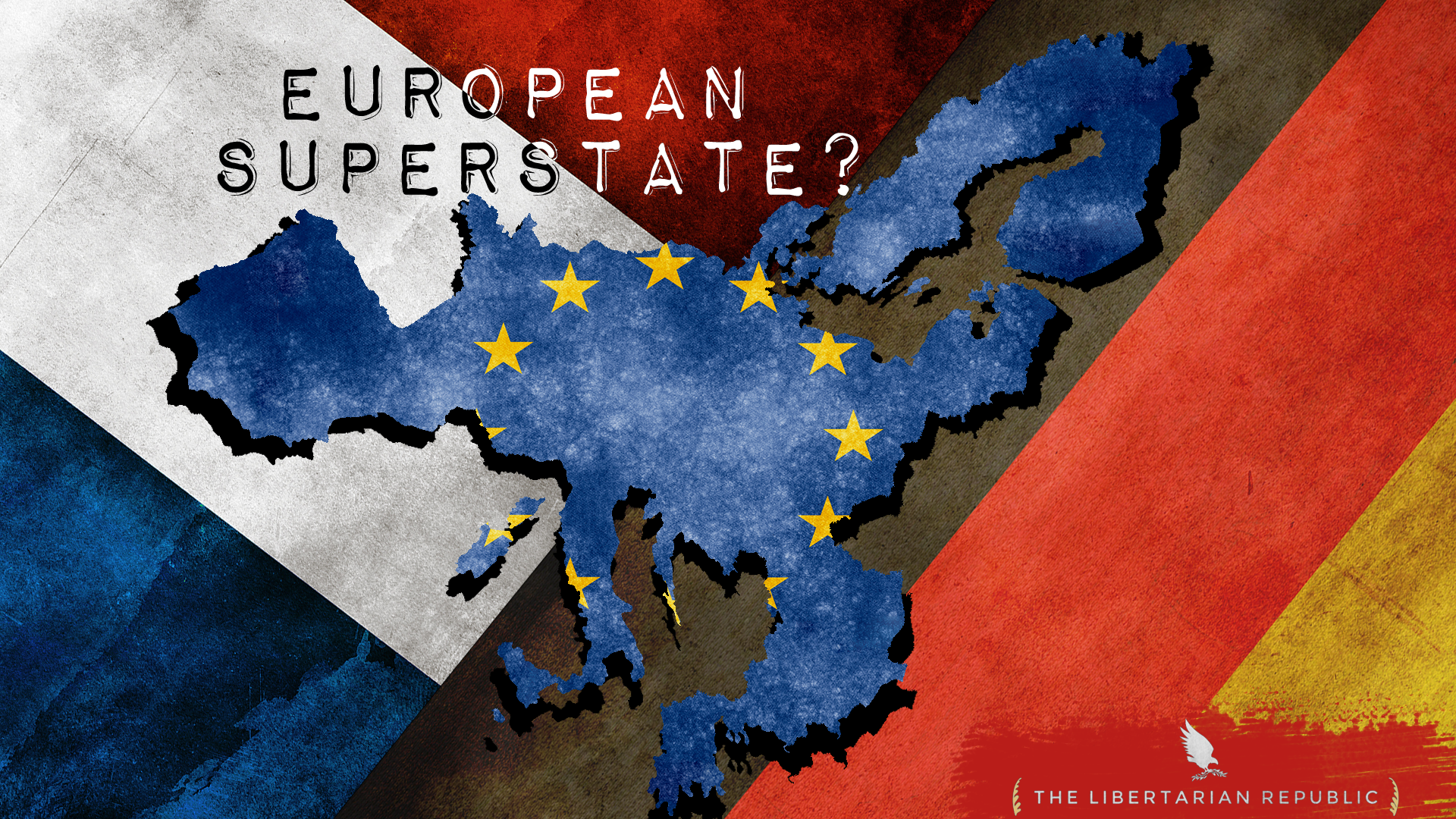 In the wake of the United Kingdom’s referendum to leave the European Union, pundits the world over have pondered the future of the influential (and largely economic) coalition of European states. Several of the most powerful remaining of these member-states, however, seem to be wasting no time in charting that future course for themselves.

Polish broadcaster TVP has obtained a 9-page excerpt from a document endorsed by the foreign ministers of both Germany and France detailing what appears to be a road-map toward a more federalized European Union; a new development that could weaken the individual sovereignty of the participants and pave the way for something akin to “the United States of Europe.”

The contents of the document focus on three areas of interest for the future of the multi-national organization. The first details what the source refers to as a “European Security Compact.” Interestingly enough, this section of the plan seems to call for the establishment of a permanent EU civil-military chain of command and a “common financing” for its military operations. From the source:

“The EU will need to take action more often in order to manage crises that directly affect its own security. We therefore need stronger and more flexible crisis prevention and crisis management capabilities. The EU should be able to plan and conduct civil and military operations more effectively, with the support of a permanent civil-military chain of command. The EU should be able to rely on employable high-readiness forces and provide common financing for its operations.“

The next area addressed by the document reveals a plan for the solidification and protection of a multi-national European border (an absolute essential for a federal state) with a permanent staff to administer and protect it.

“Securing our external border is no longer exclusively a national task but also a common responsibility. We are determined that the EU should establish the world’s first multinational border and coastguard. In the short-term, FRONTEX will be manned by means of secondments from members states. France and Germany should propose a joint contribution to that end. Over the medium term, FRONTEX should be scaled up not only in terms of having its own permanent staff, but also with adequate technical equipment to fulfill this task.”

The two foreign ministers also seek to establish a “fiscal capacity” for the EU. In layman’s terms: a way for the EU to generate revenue for itself. The mechanism for this seems unclear in the document, but would most likely take the form of an EU power to tax its member states. Take a look:

“A fiscal capacity – a common feature of any successful monetary union around the globe – remains a missing keystone in the EMU architecture. In the long run it should provide macroeconomic stabilization at the Eurozone level while avoiding permanent unidirectional transfers. Whereas the capabilities should be built up over time and in line with progress on common decision making regarding fiscal and economic policy, it should start by 2018 at the latest to support investment in the member states most severely hit by the crisis. Germany and France should form a group prepared to lead on this matter.”

Does this mean the rest of the member states of the EU will adopt this plan? Certainly not, and personally, I believe the likelihood of this happening is very low, but that does not mean that certain interests within the EU are going to fight to keep their Utopian dream of a European superpower alive. With a central standing military force, a collective border protected by that military force, and a new power to tax member states in order to generate revenue, there would be very little left in the way of the EU becoming what many believe was its intended destiny: a collective European superstate designed to rival the US on the world stage.

Will the member nations decide to cede their power to a federal government like these united states have done? Is a smaller or larger government more representative of the will of the people? What will the future look like for Europe? Only time will tell.

Thomas Massie Leading Charge for ‘Amexit’ From the UN