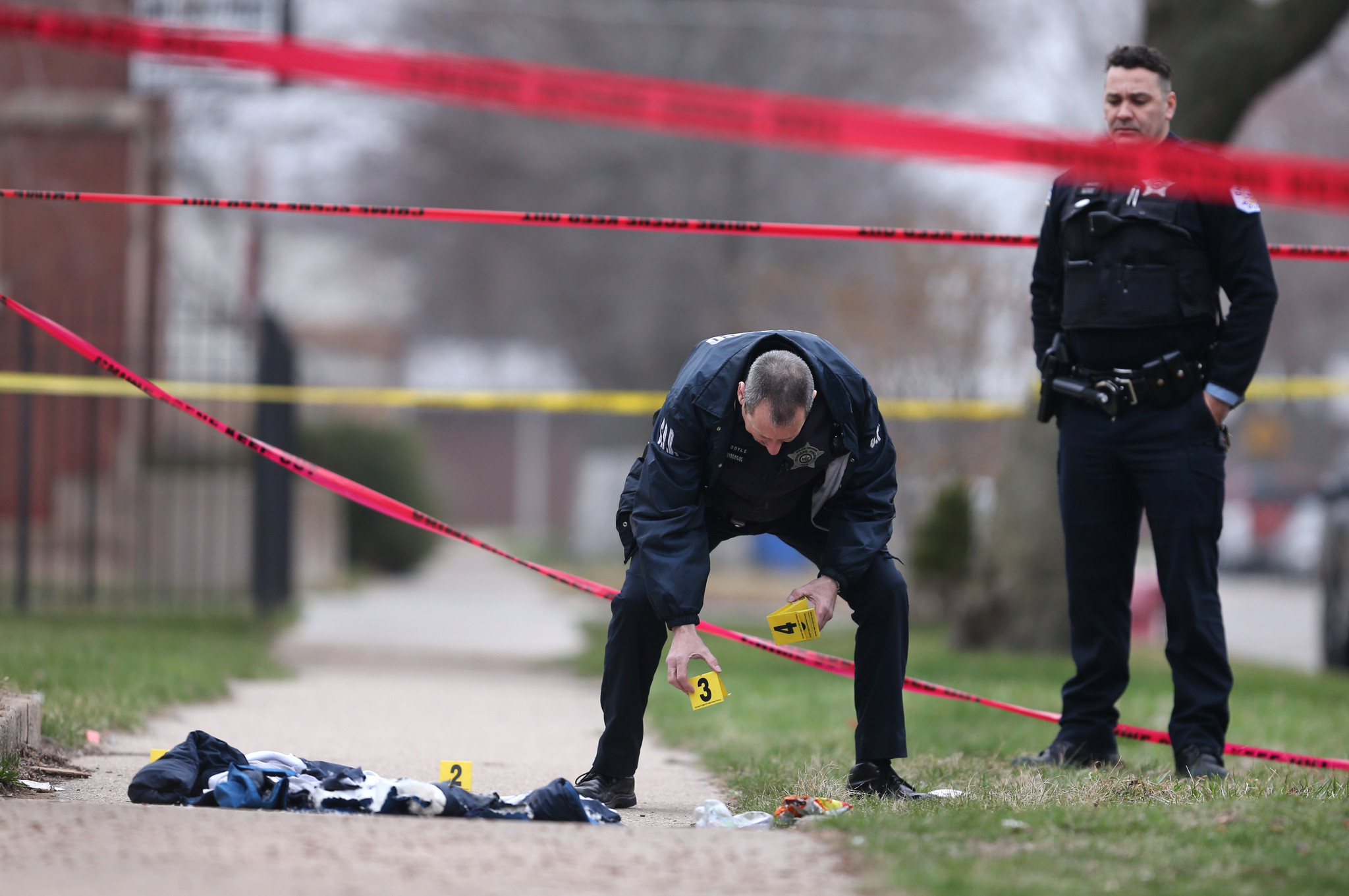 Chicago’s homicide numbers this year are the worst they has been since the 1990’s.

Data recorded by the Chicago Police Department and The Chicago Tribune show that there have been at least 102 homicides this year, 95 of them murders. The incredible murder rate is the highest for this time of year in Chicago since 1997.

This time in 2015, there had only been 52 homicides, almost half the current total.

The Chicago Police Department told The Daily Caller News Foundation in early February that they were ramping up visibility in troubled parts of town, transferring more officers from foot patrol to vehicle patrol and shut down businesses that were fostering criminal activity.

“While we have much more work to do, the entire Chicago Police Department is determined to keep every Chicagoan safe,” CPD Director of Communications Anthony Guglielmi told The Daily Caller News Foundation. “We will continue to work tirelessly on ways to stop violence, and restore accountability and trust in communities throughout the city.”

The rise in homicides comes after a series of CPD scandals that have marred the department’s reputation. The Guardian reported in February of last year that the department was operating a secret site where detainees were allegedly beaten and illegally kept from their lawyers.

Since then, multiple questionable police shootings have drawn scrutiny, most notably, the death of 17-year-old Laquan McDonald. Chicago Mayor Rahm Emanuel tried to keep a video of McDonald’s death hidden from the public, but it was finally released late last year. The video shows McDonald, who is black, apparently moving away from police when he is shot 16 times.

Since the release of the tape, protesters have called for Emanuel’s resignation.

Mattress Girl Is Back, This Time With a Robot That Talks About Rape