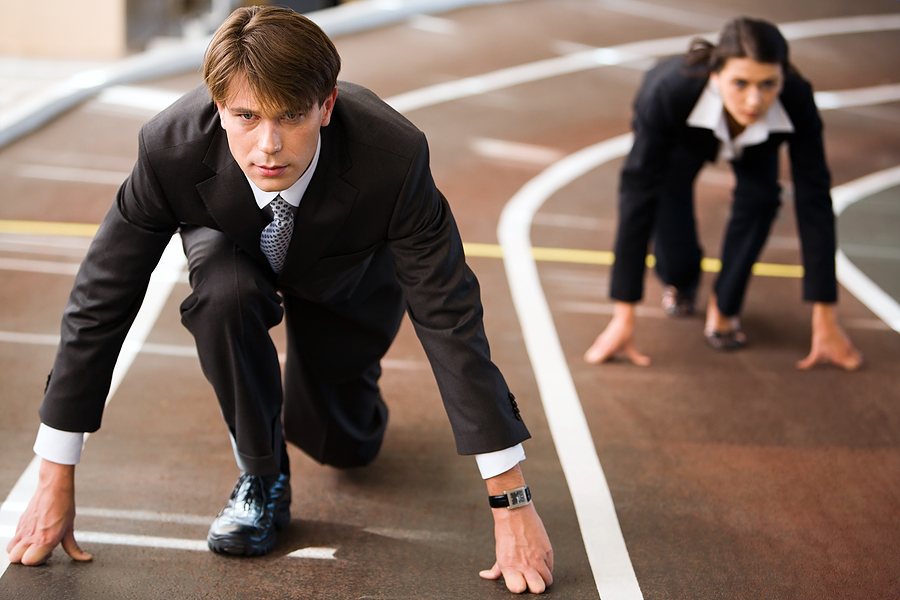 The gender wage gap is almost none existent in the developed world, according to a Korn Ferry Hay Group analysis of 33 countries around the globe.

The study examined more than eight million employees across dozens of countries and found the pay gap between men and women working in same types of roles, with the same responsibilities, in the same companies was 1.6 percent in favor of men.

The United Arab Emirates was the only exception, with women earning two percent more than their male counterparts. The study attributes the gap to there being fewer women in the labor force with higher levels of education.

The gender wage gap, as described by the White House and progressives, refers to the overall gap between what all men earn and what all women earn. Using this measure, women on average earn 18 percent less than men.

Economists often criticize this measure as it doesn’t account for the different choices men and women make — like having a child — and it does not represent a gap between men and women working the same jobs with the same responsibilities. (RELATED: Equal Pay Day Revisited: Why The Gender Pay Gap Is Still A Myth)

Women make up 40 percent of the global workforce for clerical jobs but only 17 percent of executive roles, according to study.

One of the reasons men earn more on average than women, is they work more hours. According to Mark Perry, economist, and scholar at the American Enterprise Institute, the average male working full-time labored almost two more hours per week in 2014.

In the same year, female full-time employees were found to be two and a half times more likely to have shorter workweeks of 35 to 39 hours, according to the Bureau of Labor Statistics.

One of the most obvious reasons why an earnings gap arises is because many women leave the workforce temporarily to have children. “Anything that leads you to want to have more time is going to be a large factor,” says Harvard economist Claudia Goldin.

Women who choose to have children and take time off can suffer a significant hit in earnings compared to their male peers. “But we also see large differences in where they are, in their job titles, and a lot of that occurs a year or two after a kid is born, and it occurs for women and not for men,” Goldin adds. “If anything, men tend to work somewhat harder.”

A study from the University of Massachusetts found that for each child a woman has, her earnings decreased by four percent.

Part of the apparent disparity between men and women’s pay also comes down to career choice — men often go into higher-risk, higher-paying professions.

A Department of Labor study released in 2009, which reviewed upwards of 50 peer-reviewed papers, concluded the wage gap, “may be almost entirely the result of individual choices being made by both male and female workers.”

“Women, more than men, show a demonstrated preference for lower risk occupations with greater workplace safety and comfort, and they are frequently willing to accept lower wages for the greater safety and reduced probability of work-related injury or death,” Perry argues.

Men made up 92.3 percent of workplace deaths in 2014, “Because men far outnumber women in the most dangerous, but higher-paying occupations that have the greatest probability of job-related injury or death,” says Perry.

Another LGBT Legal Battle Breaks Out, This Time Christians Are On The Offensive