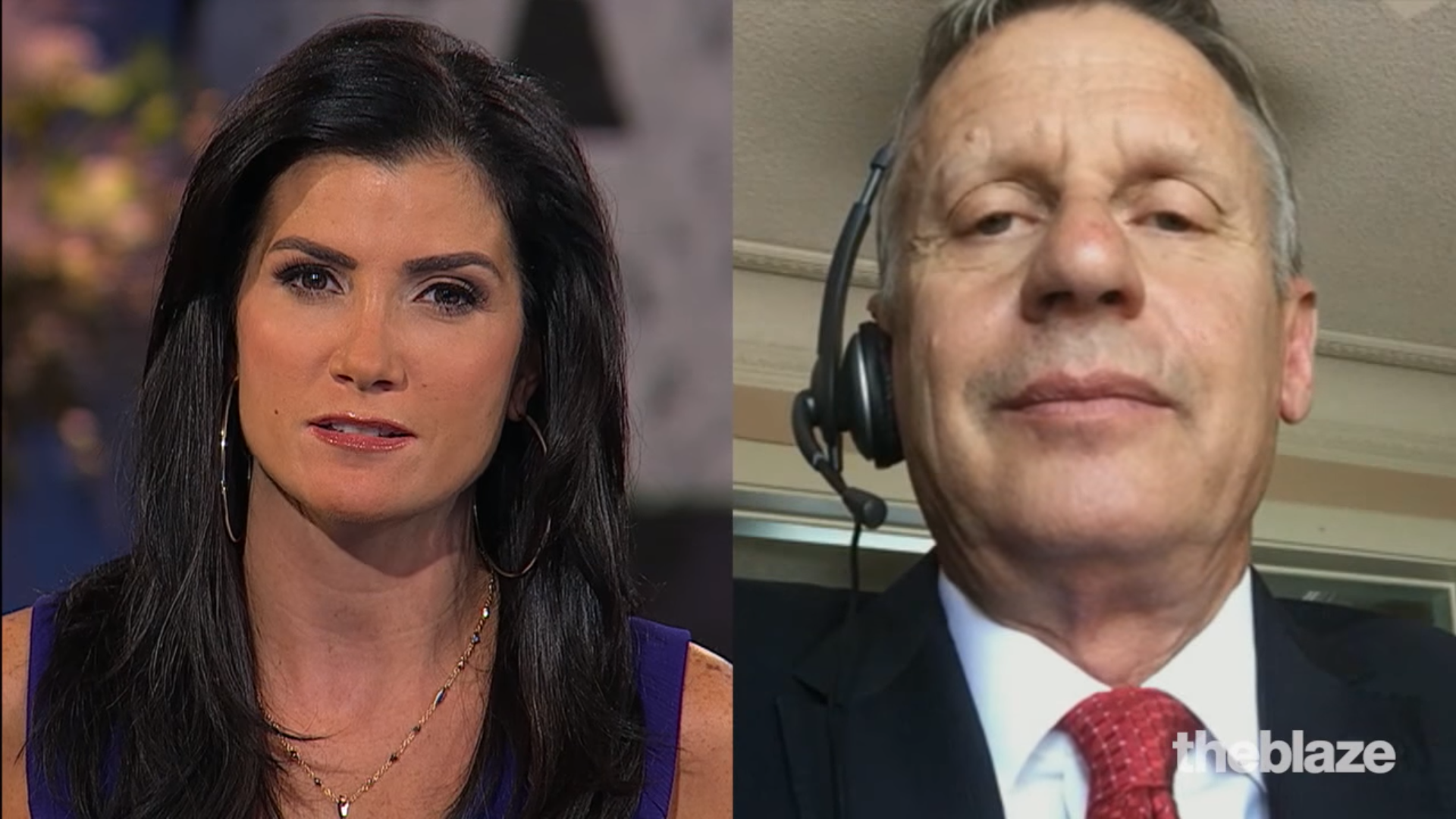 It’s no secret that Gary Johnson has been doing a poor job reaching out to conservatives. In a recent interview with Dana Loesch, he dropped the ball once again, leaving her with the impression he was as bad as Obama and worse than Trump on gun rights.

I’ll post the audio of my past interview with Gary Johnson on 2A. His answers were in line with Obama’s positions on the issue.

I see a lot of people talking Gary Johnson but after I interviewed him on 2A I found he’s not much different from Obama on gun laws.

@Bobsquestions Is for a breakdown of privacy laws/HIPPA to allow docs to collude with feds.

Of course, nothing could be further from the truth. Obama has done a terrible job defending the Second Amendment, and Trump called for taking away gun rights from terrorism suspects after Orlando. Johnson, meanwhile, has a strong record as a former governor and opposed the terrorist watch list legislation Trump was in favor of.

What then was the red flag that triggered Loesch’s criticism? Johnson’s rhetoric.

In a response to a question about concealed carry, the Libertarian nominee went on a complete tangent, stating “Should we be open to a discussion about how we keep guns out of the hands of the mentally ill? Yes [. . .] but I haven’t seen any of those proposals.”

If Johnson thinks all the existing proposals for taking away guns from the mentally ill are impractical, why even bring it up? Sure, if he’s talking to moderates or liberals, making such a statement can help them feel safer about him. But what’s the point of voluntarily bringing it up when talking to a hardcore gun rights activist with hundreds of thousands of followers?

Unfortunately, Johnson didn’t stop there. He went further in his tangent, adding that he was open to a discussion about getting “guns out of the hands of would-be terrorists.”

This comment is even more misleading than his previous one. As stated before, Johnson opposed the terrorist watch list legislation being promoted back in June, yet he gave the impression to Loesch that he was in favor of it.

Here’s a crazy idea: Johnson needs to ditch his liberal talking points when speaking to conservatives. He needs to stress his record as a governor and focus solely on the reasons he opposes current legislation rather than talking about some asinine “discussion” he wants to have. By doing this, he won’t be hiding his true motives. He’ll be being more honest about them.

The interview can be found below: