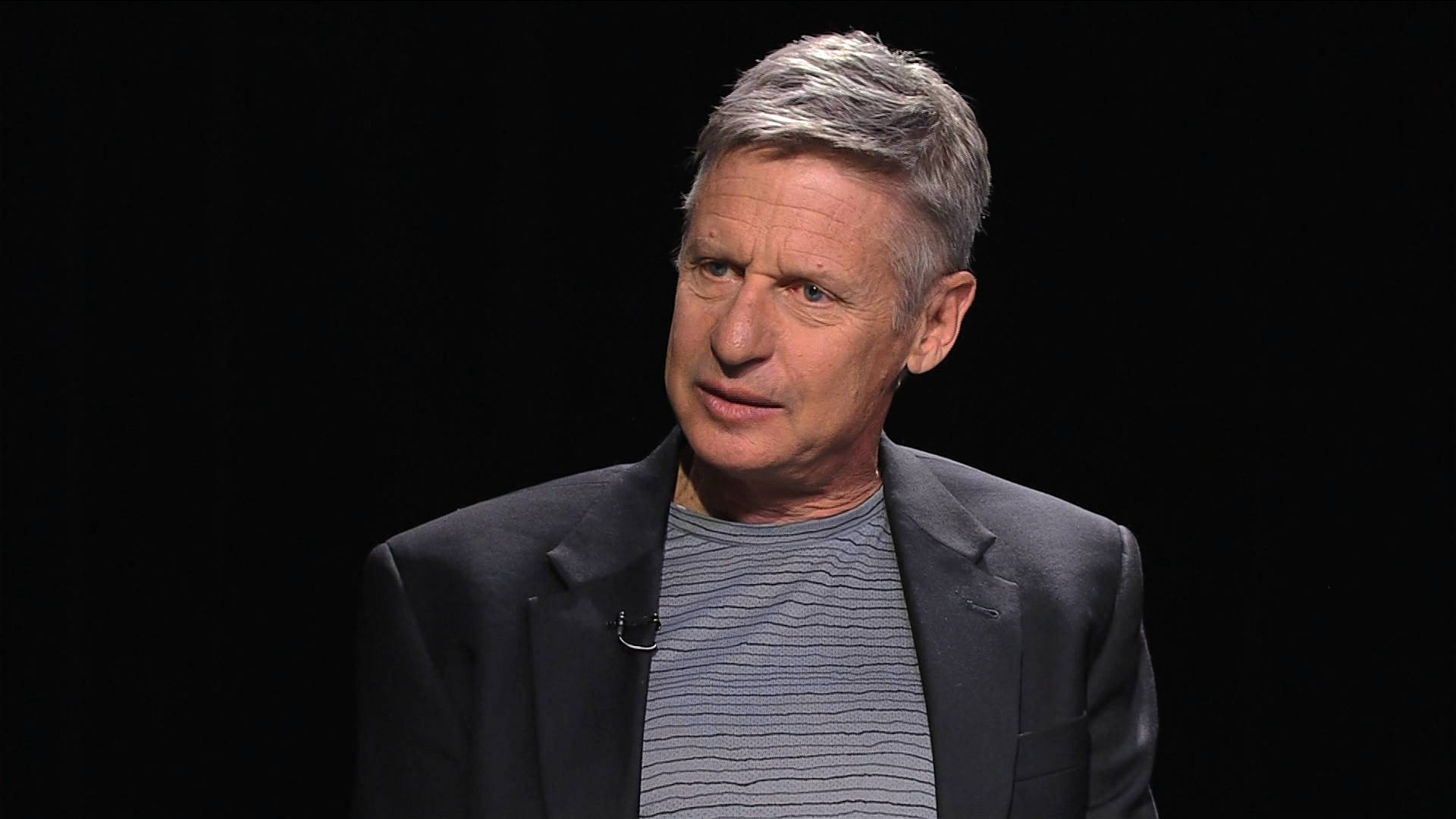 On Tuesday, James Comey announced the FBI’s recommendation to not indict Democratic presidential candidate Hillary Clinton, despite laying out the case that she lied and broke the law. The candidates for the other parties reacted in various ways:

Trump, as expected, was outraged, and complained about the rigged system:

Jill Stein called for Hillary’s prosecution, stating “all the elements necessary to prove a felony violation were found by the FBI investigation.”

Gary Johnson, meanwhile, was perhaps the secretary’s harshest critic and made headlines across the country. The video of his response is below:

That’s right: Gary Johnson’s response was complete silence. To make matters worse, his only remarks about the matter beforehand were statements that he didn’t see “criminal intent on Hillary Clinton’s part” and that he didn’t “see an indictment.” Johnson did finally respond the day after Comey’s press conference, but merely echoed these same points.

This wasn’t the first time the governor refused to criticize Clinton. Just two weeks earlier in a town hall event held by CNN, Johnson was asked to say the first thing on his mind in association with a particular name. When the moderator said “Hillary Clinton,” Johnson responded by calling her “a wonderful public servant.”

One might think the reason for Johnson’s hesitation is that he’s not a “stone-thrower,” to borrow a phrase the governor used himself. But that’s clearly not true. Johnson called Trump a racist just a few days ago and even called him a “pussy” months earlier.

There’s only one way to explain this hypocritical maneuvering by the Libertarian nominee: Gary Johnson has respectability syndrome. He wants respect from the masses, but more importantly, he wants respect from both the mainstream media and the establishment.

In other words, it’s not that Johnson is unwilling to throw stones. He’s totally willing to do it as long as the establishment has pre-approved the narrative. “Oh, calling Trump a racist is on the 3”x5” card? Quick, add it to our talking points!”

Meanwhile, Hillary Clinton gets a free pass because she’s the establishment darling.

Those that are not convinced can consider it from a different point of view: once upon a time, it appeared as though Johnson was targeting Bernie Sanders supporters (as terrible of a strategy as that was). But that’s clearly incorrect. Bernie supporters absolutely drool over the argument that Hillary is a corrupt politician bought and paid for by Wall Street. Johnson, however, has not and would not deign to the level of using that argument because it’d upset the sensitive overlords.

In the end, a desire for respectability explains many of Johnson’s actions. The Bill Weld VP pick, the pair’s fawning over Obama and Hillary during the CNN town hall, and Johnson’s refusal to criticize Hillary for her lies and illegal actions with her e-mail server are all because of this vacuous aspiration.

The well-known libertarian and historian Tom Woods has accurately chastised such nonsense for a long time now. Discussing the mentality of beltway libertarians, Woods stated:

.@JD_Tuccille @David_Boaz You would be less forgiving on gay marriage than on mass murder. Very strange priorities.

.@JD_Tuccille What if he’d made insensitive racial remarks? Would be still be best option? Or is insensitive speech worse than killing?

Some argue that respectability is necessary for getting media attention or getting in the polls. However, Jill Stein has managed to do both without Bill Weld as her VP and despite the Green Party’s lack of ballot access.

Deference just doesn’t move third parties in a positive direction. But it’s even worse than that. As John McAfee stated in May, a desire for “acceptance and respect [. . .] inevitability leads to subservience.”

If Libertarians want to lay prostrate on the ground, then attempting to be “respectable” is the fastest way to do it. Because the day the Libertarian Party becomes the Party of Respectability is also the day it ceases being the Party of Principle. 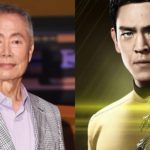 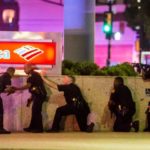