The National Union of Students (NUS) Women Students’ Conference is all over social media today but likely not for the reasons they’d hoped for.

Some delegates are requesting that we move to jazz hands rather than clapping, as it’s triggering anxiety. Please be mindful! #nuswomen15

You read that correctly, jazz hands is preferable over clapping because clapping is triggering some student’s anxiety.

Here are some of the original tweets that brought the behavior of these clap rapists to the conference’s attention.

Can we not clap? Pretty anxious and its putting me on edge also distracting. #nuswomen15

@nuswomcam please can we ask people to stop clapping but do feminist jazz hands? it’s triggering some peoples’ anxiety. thank you!

The crazy didn’t stop there either. 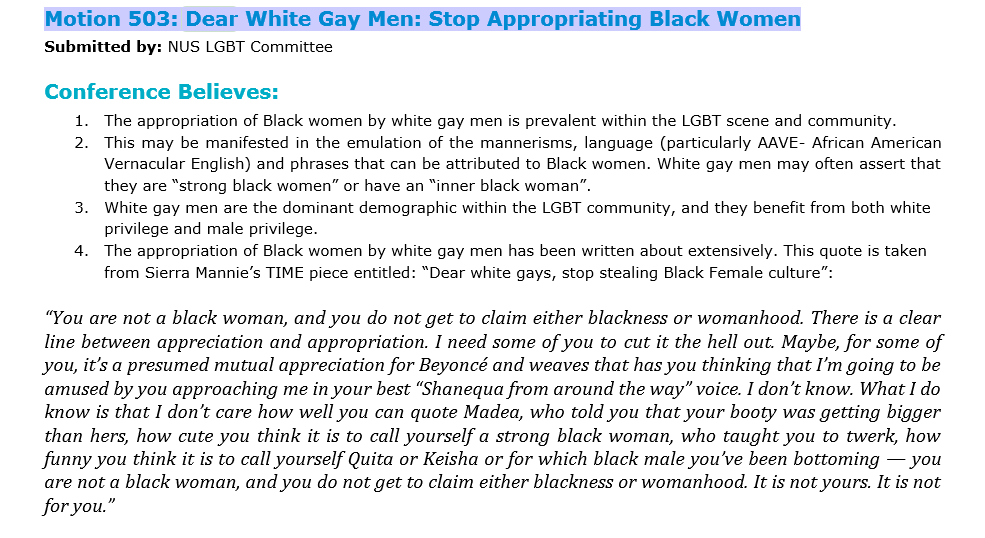 You can get the full list of motions here.

“It’s unbelievable that society has reached the point where clapping is considered some heinous “trigger” corrected only by “jazz hands.” Political correctness has become a parody of itself, with those subscribing to it becoming ever infantilized in pursuit of their Utopian vision. It’s degrading, insulting, and quite frankly, downright pathetic.”

Yes, yes it is. It’s also not doing these people any favors.

According to another one of our resident contributors Avens O’Brien in her most recent article ‘What’s the problem with trigger warnings?‘:

“There has been substantial scientific evidence that avoidance, rather than confrontation of these triggers, can cause severe damage to the necessary coping methods of the brain, further increasing the level of trauma. Prolonged exposure therapy is something practiced and recommended by mental health professionals. Treatment of PTSD overwhelmingly indicates that confronting fears, not avoiding them, is the most effective way of overcoming their power, whereas avoidance only enforces them.”

People have been having a field day on the twitter hashtag #nuswomen15 after the jazz hands request starting going viral.

…but Jazz hands is my trigger. Got it from being trapped in an elevator with the cast of Chicago. #nuswomen15#tcot

Gaggles of feminist trolls on my timeline… and to think, all I really needed to do to shut them up was clap. 😉 #nuswomen15

Nothing says empowered like a fear of applause. Way to go, ladies! #nuswomen15

Feminists were not impressed with the mocking on social media.

We also reached out to Shia LaBeouf for comment. TRIGGER WARNING!!!!! 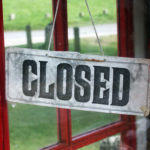