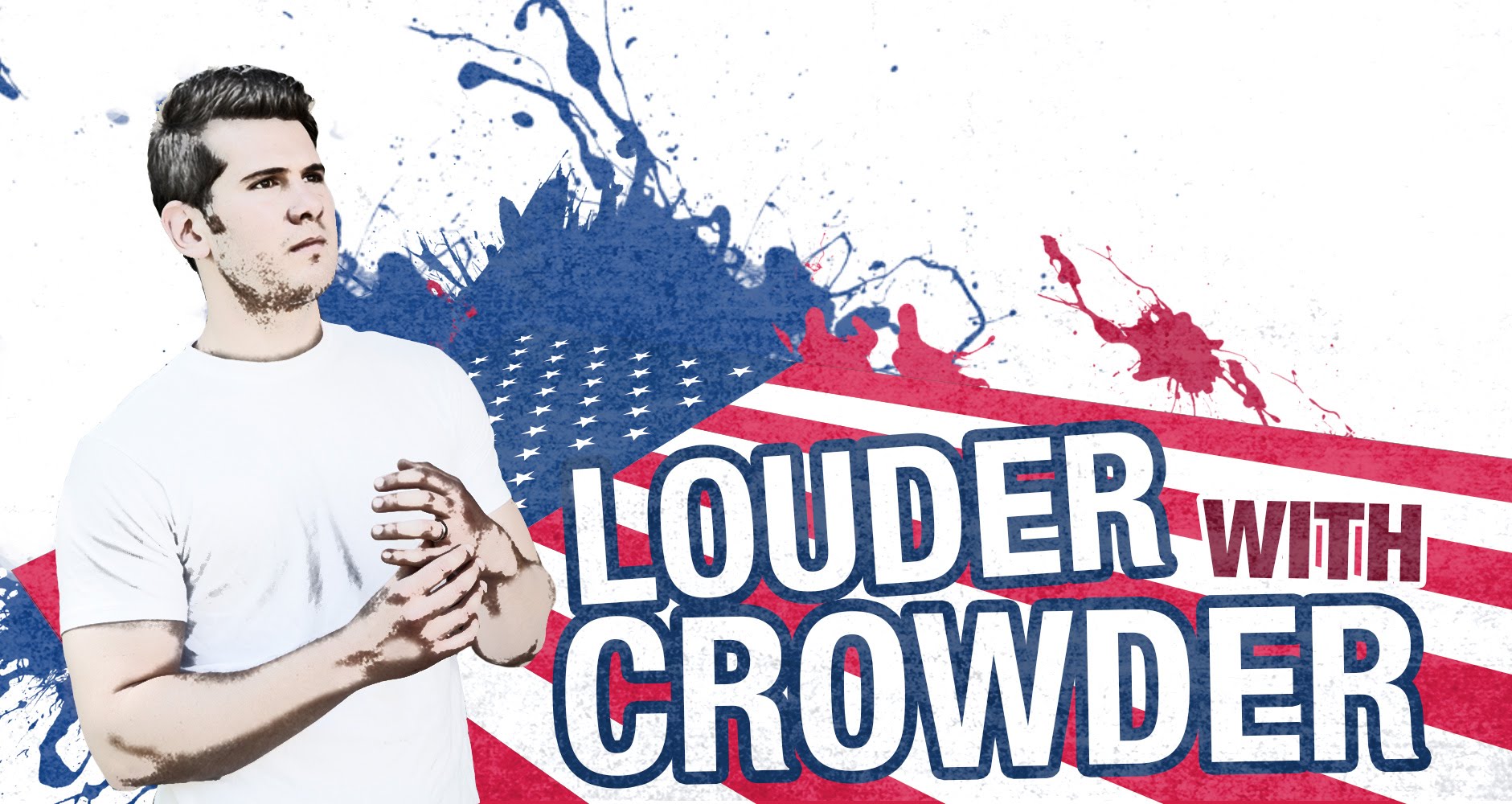 A presently trending news story that you’re not going to see on your Facebook feed is that the site has been filtering which news stories you see!  Gizmodo ran an investigative article yesterday disclosing their interviews with Facebook employees who were “news curators.”  These curators are responsible for monitoring which items pop up on the social media website’s trending module.  In an effort to compete with Twitter and others, Facebook may have gone too far.

Yesterday, we ran a story where Rachel Stoltzfoos explained how these curators had injected the Black Lives Matters coverage into the module and gave that group its wings.

Rare reported on Gizmodo’s piece and, I believe, Matt Naham correctly articulated that bias absolutely creeps into these curators’ decisions.

So what is the major upshot from these data?

Facebook is not merely a reservoir of cute kitten pictures – it has struggled from day one to monetize its consumers.  Its main method of monetizing its consumers is to sell ad space to content creators.  This model is absolutely vital to Facebook’s profitability.

Many of those content creators pay large sums of money for advertisements and other services so that they can promote their content.  If the biases against certain content creators that Gizmodo reported on are true, they may rise to the level of a breach of contract or fraud.

In legal papers filed yesterday, Steven Crowder disclosed that he has paid $150,000 to Facebook to bring consumers to Crowder’s content.  Coupled with the interviews with Facebook’s former curators disclosing their systemic bias against conservatives, the odd behavior it has exhibited towards Crowder of not acknowledging his payments and deleting his content start to make sense.

Crowder has petitioned a Dallas Court to permit pre-litigation discovery; i.e., without filing a lawsuit, Crowder’s attorney can take the deposition of Facebook’s staff, among other discovery procedures, to determine if malfeasance has occurred.

This is an issue to watch over the coming weeks.  As this unfolds, I predict more conservatives to bring claims of fraud and breach of contract against Facebook.  Fraud is a knowing and material misrepresentation of fact to induce a person to act to his detriment.

This is not merely bickering over trending stories.  Facebook has entered into a business relationship with these content creators – it had duties to them and duties to its consumers.

Now you know why while Rand Paul was filibustering on the floor of the Senate you would see some idiotic story about a Kardashian was trending instead.