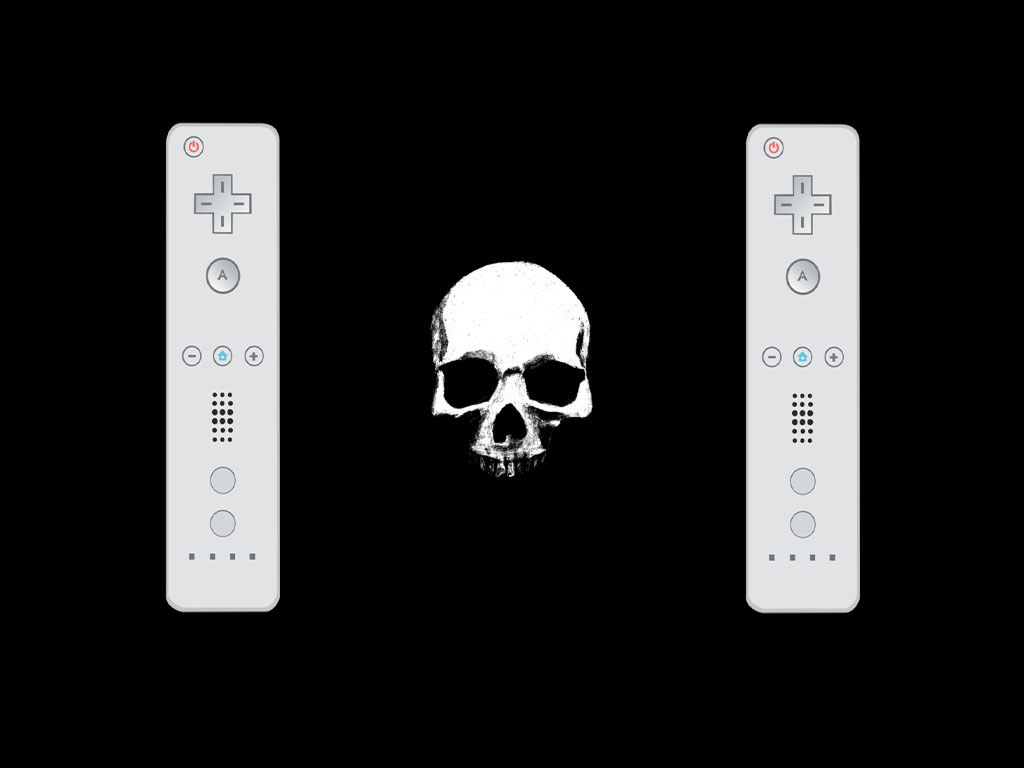 A Wii Remote In No Way Resembles A Firearm

EUHARLEE, Ga. — A Euharlee police officer opened fire on 17-year-old Christopher Roupe while serving a warrant for probation violation on the child’s father, claiming the boy pointed a gun at her. [contextly_auto_sidebar id=”W9abAk74pg3dSkLBKMrKzF8pM8gDLG3f”]

But when neighbors ran up the home, they instead found a Wii remote in the boy’s dead hands.

According to the attorney for the family, Cole Law, “The eyewitnesses on the scene clearly state that he had a Wii controller in his hand. He heard a knock at the door. He asked who it was, there was no response so he opened the door and upon opening the door he was immediately shot in the chest.”

The victim, a student at Woodland High School, aspired to join the Marines and participated in his school’s ROTC program.

The officer responsible for the shooting is currently on administrative leave.

How much longer will Americans tolerate the shield of “qualified immunity” that allows police officers to put their lives before those of the citizens they are allegedly sworn to protect?  This shooting comes on the heels of the decision to put the eight Los Angeles police officers responsible for firing 103 shots at two women in a pickup truck delivering newspapers back on the streets with no punishment.

So much for “protect and serve.”  Welcome to “shoot first, justify later.”