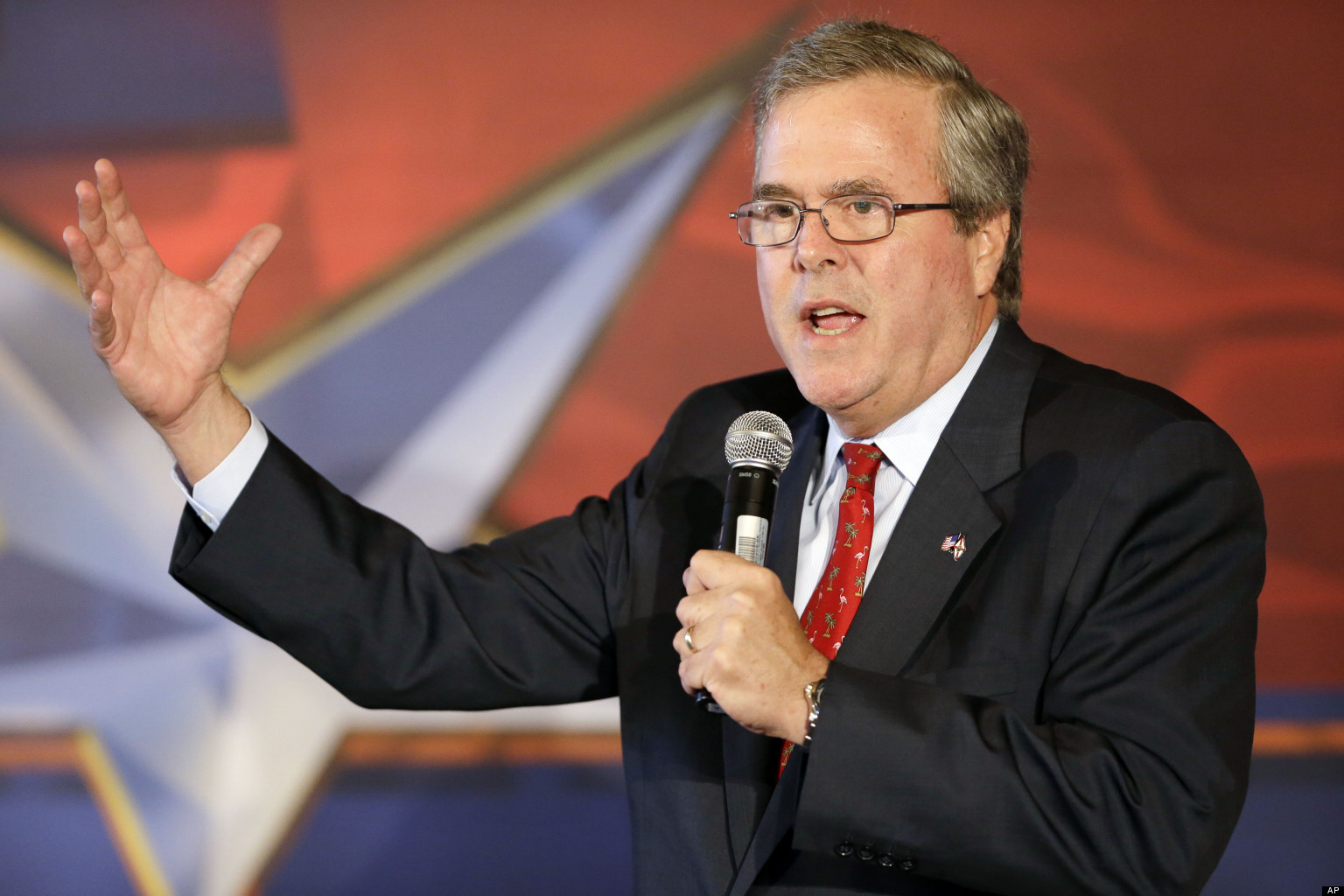 #1. Again, do we really want an oligarchy? 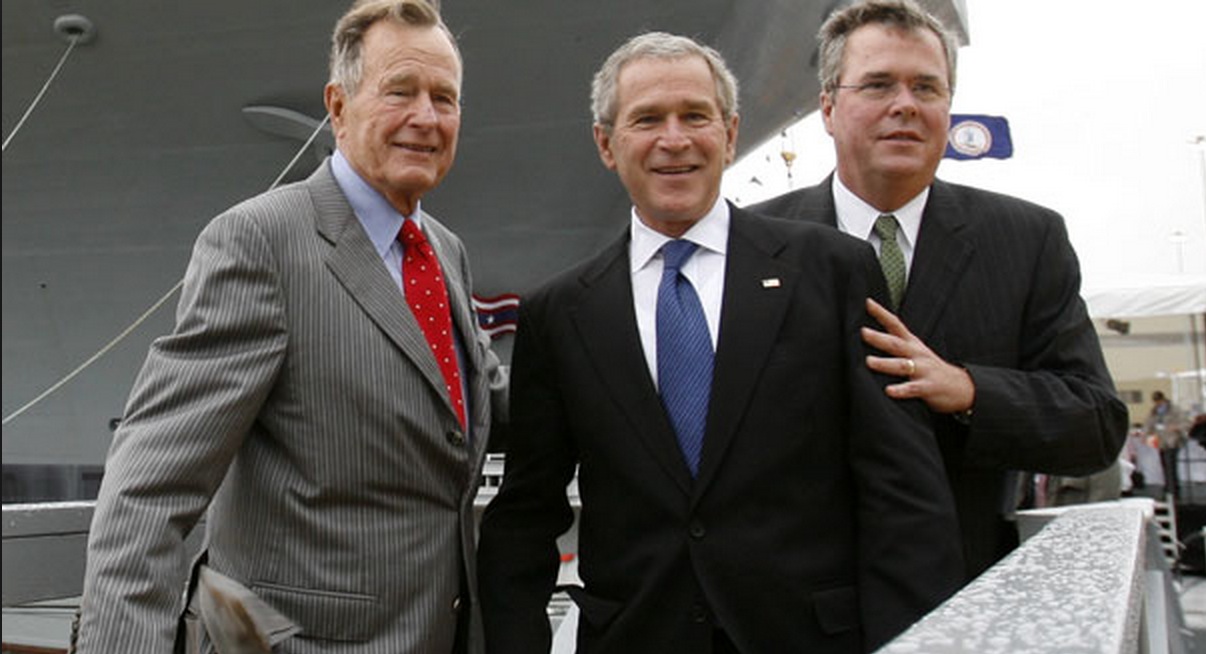 Jeb Bush aims to make the Bushes the first family to produce 3 Presidents. Perhaps more alarming would be the proximity with which the 3 men would serve their terms, as if Jeb Bush were to be elected in 2016, there will have been more Bush than non-Bush Presidents (Clinton and Obama) since George HW Bush’s election in 1988. Even more frightening is that some are already discussing the path to the White House for Jeb’s son, George P Bush, who was elected to be Texas Land Commissioner in 2014. 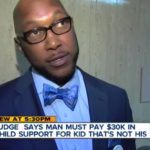 DNA Proves Man Is Not The Father; Court Makes Him Pay $30k Anyway 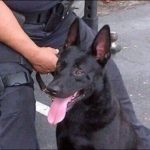