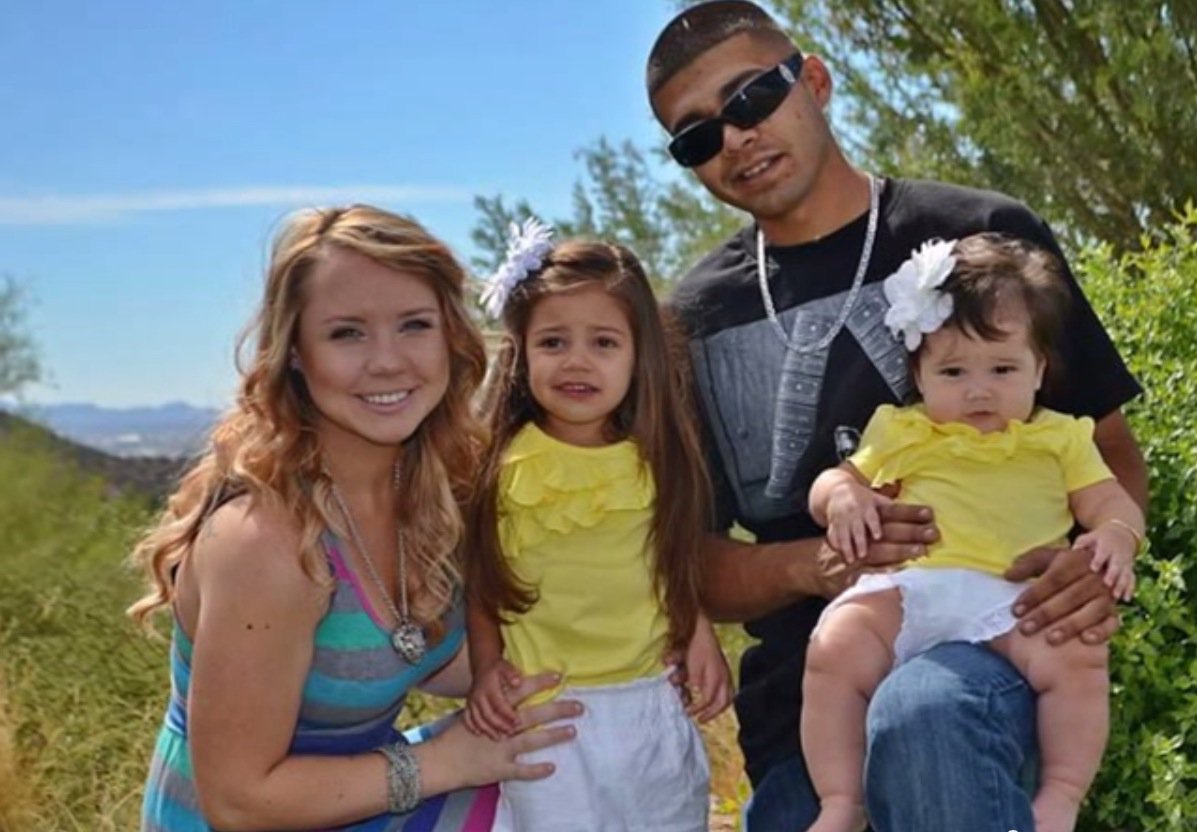 Before ISIS was a thing, Isis, the name, was historically associated with the Egyptian goddess of nature and magic, who was the ideal wife and mother.

When Ciara Martinez named her daughter Isis, her intent was to encapsulate the strength and feminine power that the word represented, not support the terrorist group that was to come to form years later.

Despite all good intentions, the mother is now paying for her daughter’s name.

When Isis was diagnosed with Rett Syndrome, a disease similar to autism or cerebral palsy, her mother began a group and website named “Pretty Halos” to help raise awareness of Rett Syndrome and bring comfort to families struggling with similar situations.

Ciara describes her daughter’s disease as having the symptoms of autism, cerebral palsy, Parkinson’s, epilepsy, and anxiety disorder — all in one small girl. 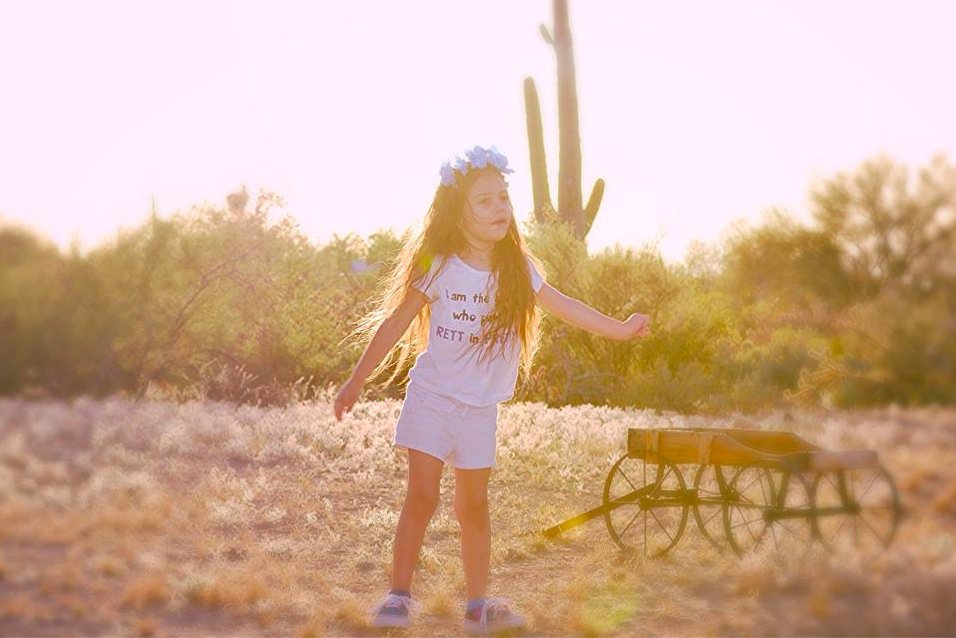 As Isis’s story has gained attention, Ciara has received backlash for her daughter’s name.

She has created #TeamIsis bumper stickers on behalf of her Pretty Halos campaign, which have contributed to the outcry.

She says that she has been confronted by people demanding that she change her daughter’s name, saying that it’s a “disgrace to America.”

“There were people trying to run me off the road, people flipping me off, cursing at me,” Ciara said, adding that a friend with the bumper sticker even found himself under investigation from the FBI.

Ciara says that just as she will continue to fight against Rett Syndrome, she’s also fighting for all the other girls named Isis who don’t deserve to have a beautiful name tainted by a terrorist group.

Way to ruin it for everybody, ISIS. 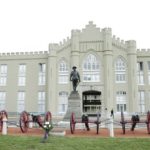 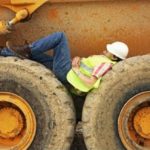 Who Will Build The Roads? US Capital Has The Worst Roads In America