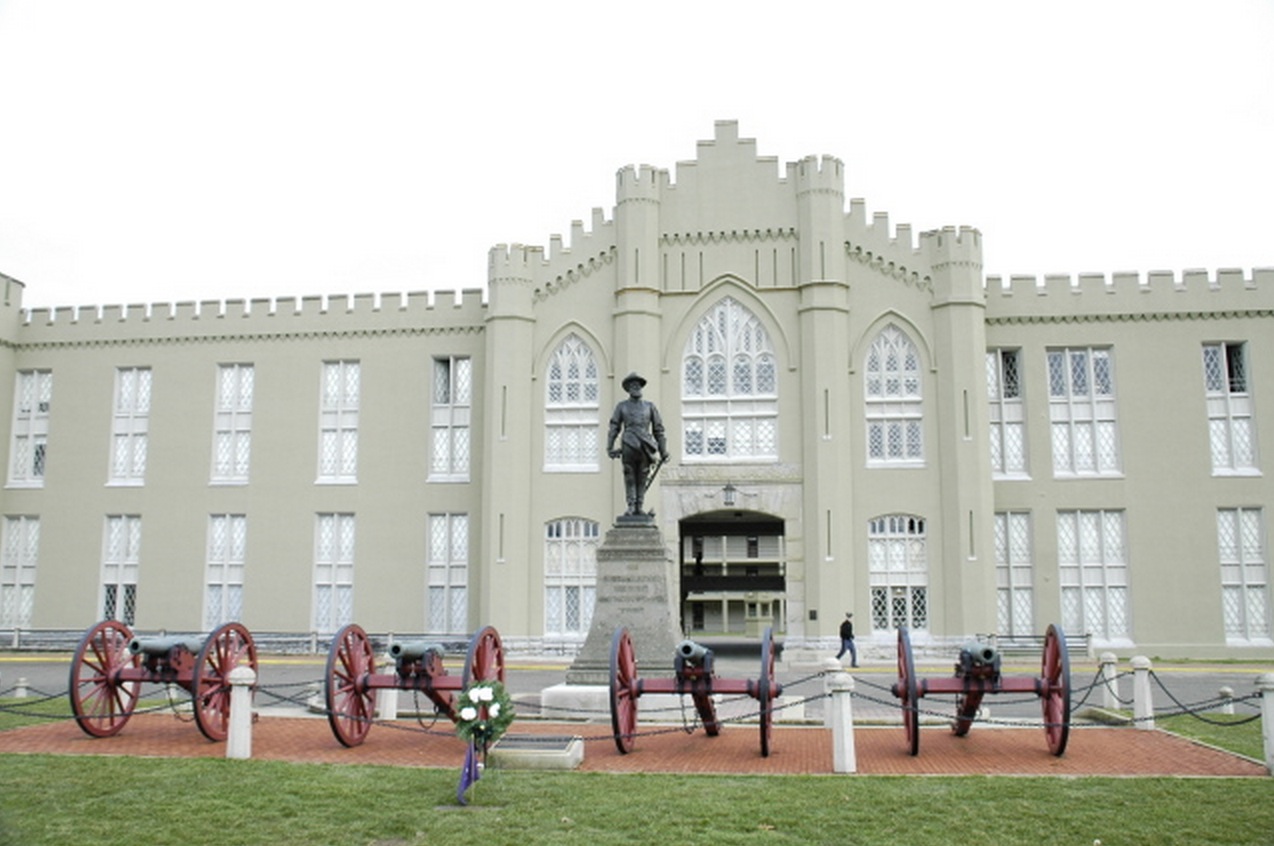 The U.S. Army confirmed Wednesday it won’t be changing the titles of bases named after Confederate generals.

Following the shooting at a black church which left nine dead in Charleston, S.C., many have called for symbols representing the Confederate States of America to be removed from government property. That call has included pressure on the Pentagon to strip military bases across the country named after prominent Confederate military figures, namely Fort Benning, Fort Bragg and Fort Hood.

Fort Bragg, for example, takes after Gen. Braxton Bragg, who started out as an officer in the United States Army and then moved to general of the Confederate Army of Tennessee. Benning is named after Henry Benning, who sat on the Georgian Supreme Court and served as a Confederate army officer.

The Pentagon immediately deflected the incoming criticisms, saying individual services in the military have jurisdiction over the titling of bases.

Some retailers, like Amazon, Sears and Walmart, have bowed to pressure and pledged to remove the Confederate flag from their stores. In the public arena, South Carolina Gov. Nikki Haley stated that she stands behind the move to take down the flag at the state capitol.

The U.S. Army, on the other hand, refuses to budge and says that base names will remain the same.

“Every Army installation is named for a soldier who holds a place in our military history,” Brig. Gen. Malcolm B. Frost said in a statement, according to The Hill. “Accordingly, these historic names represent individuals, not causes or ideologies. It should be noted that the naming occurred in the spirit of reconciliation, not division.”

Farrakhan: ‘We Need To Put The American Flag Down’