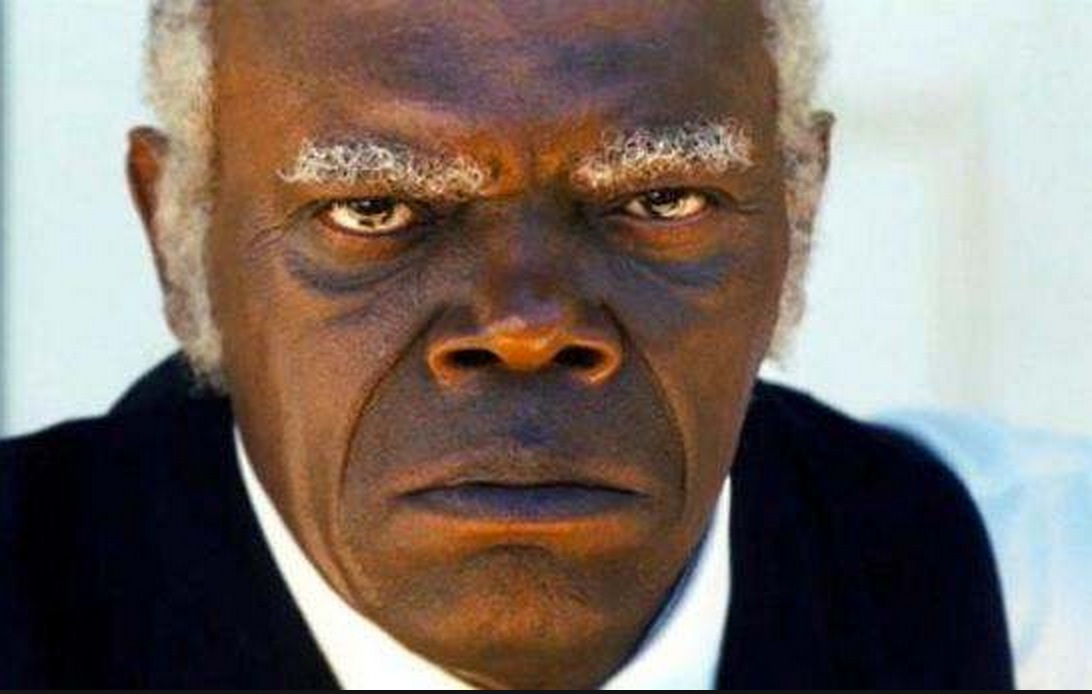 A professor at Yale University is attempting to stamp out the use of the word “master” at the school, claiming it is so offensive to the college’s black and female students that some have had to move off campus to avoid it.

Yale organizes its undergraduate students into one of 12 different residential colleges, which are a core feature of daily life at the school. Besides having their own dormitories, each residential college also has a separate dining facility and library, and can organize its own special events. Additionally, each college has a master, typically drawn from the school’s faculty, who lives in a special house allotted to them on campus.

But now, professor Stephen Davis, master of Pierson College, has said that he no longer wants his students to refer to him as “Master Davis.”

“I have found the title of the office I hold deeply problematic given the racial and gendered weight it carries,” Davis wrote in an email to Pierson students Friday, according to the Yale Daily News. “I think there should be no context in our society or in our university in which an African-American student, professor, or staff member—or any person, for that matter—should be asked to call anyone ‘master’ … And there should be no context where male-gendered titles should be normalized as markers of authority.” (RELATED: University Ban On Saggy Pants Decried As Racist)

While the mere word “master” may seem rather innocuous, and today both blacks and women are able to receive it as a title, Davis insists that it takes a huge toll on some students.

“I have heard stories and witnessed situations involving members of our community who have felt viscerally marginalized by this linguistic practice: students who have felt it necessary to move off campus their junior or senior year to avoid a system where the title ‘master’ is valorized; faculty members who cringe at this aspect of our college culture; tea guests who perform subtle and dexterous verbal gymnastics to avoid having to say the name,” he said.

Instead of ‘master,’ Davis proposes that students refer to him as “head of the college.”

Davis isn’t just choosing a different name for his own title. The change means that henceforth student employees of the college will be “Pierson Aides” instead of “Master’s aides,” and “master’s tea” events will become “Pierson teas.” Davis is encouraging other college heads to take the same plunge, but thus far none of them have.

At least one black person thinks Davis may be overreacting a little.

“[Davis’s] reading of the title is more literal and focused on our national narrative and naming practices than mine — I see it as nothing more than a legacy of the British Oxbridge system that Yale was blatantly trying to emulate when it created the residential college system in the early 1930s,” said Yale College Dean Jonathan Holloway in an email of his own sent out shortly after Davis’s. “But the difference of opinion is okay with me. In fact, I think it will be healthy to have a conversation on the issue.”

The ‘master’ title isn’t the only aspect of Yale’s colleges that’s making people at Yale queasy. Over the summer, almost 1,500 students and alumni signed a petition asking the school to rename Calhoun College. The college is named for John C. Calhoun, an 1804 Yale graduate and U.S. senator who was a major champion of slavery in the decades prior to the Civil War.