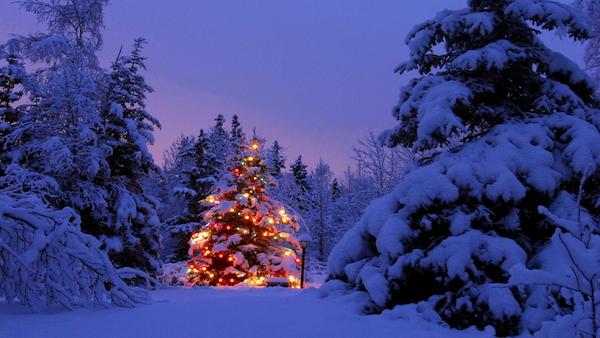 “And the angel said unto them, Fear not: for, behold, I bring you good tidings of great joy, which shall be to all people.” Luke 2:10

STOCKTON, CA – A woman with a troubled history of being abused has placed an advertisement seeking to rent a family to love her for the holidays. William Jessup University student Jackie Turner placed the ad because, “I’ve never felt the touch of my Mom hugging me and holding me. I don’t know what it’s like to look in my dad’s eyes and feel love instead of hatred.”

Turner turned her life around after an arrest for theft. Now she’s maintaining a 4.0 GPA but she still feels like there’s something missing, namely someone to love. “I was in gang life, on the streets, fighting, doing drugs, just making a mess of my life,” she said.

Turner placed the advertisement on Craigslist offering to pay $8 per hour to “rent a mom and dad.” She says that she wants them,“Just to sit, just to listen,” she said. “Just to cry with me, no strings beyond that.”

“There’s still something deep inside of me. There’s this void, my biological parents aren’t here, and it’s kept this hole inside of me,” Turner said.

Apparently dozens of families have responded, offering to have her over for no charge. Also very unexpectedly she has been deluged with responses from others who have been abused and had otherwise troubled pasts. Now she’s working to put this coalition of people together into a family and friend network that can support one another, and bring love to one another during the holiday season.