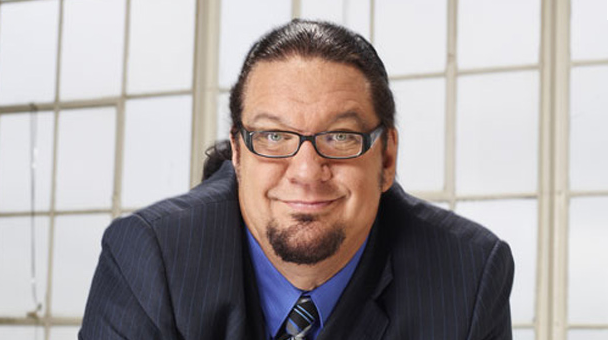 Should we ban guns? In the wake of the Newtown shooting hysterical leftists have been shouting for a ban on semi-automatic weapons for American civilians. Nicole Lapin, formerly a CNBC anchor encourages a full ban on “assault weapons” to thunderous applause from the ladies in the audience. Penn Jillette defends his position on the 2nd amendment by arguing that we can take better care of children through making sure they are buckled up and watching them closer at swimming pools. His argument was that mass shootings are a rare occurence and we shouldn’t overreact by taking away peoples liberties. The women on the panel reacted to Penn’s reasonable viewpoints by trying to pin violence on video games like Call of Duty. Jillete retorted that you could blame Shakespeare for the violence that occured during his time period. “Shakespeare wrote beautiful things but he wrote many violent things like suicide… Call of Duty is art. It’s a video game.”

Mental health, video games, and other topics are discussed in this feisty exchange. What are your thoughts?