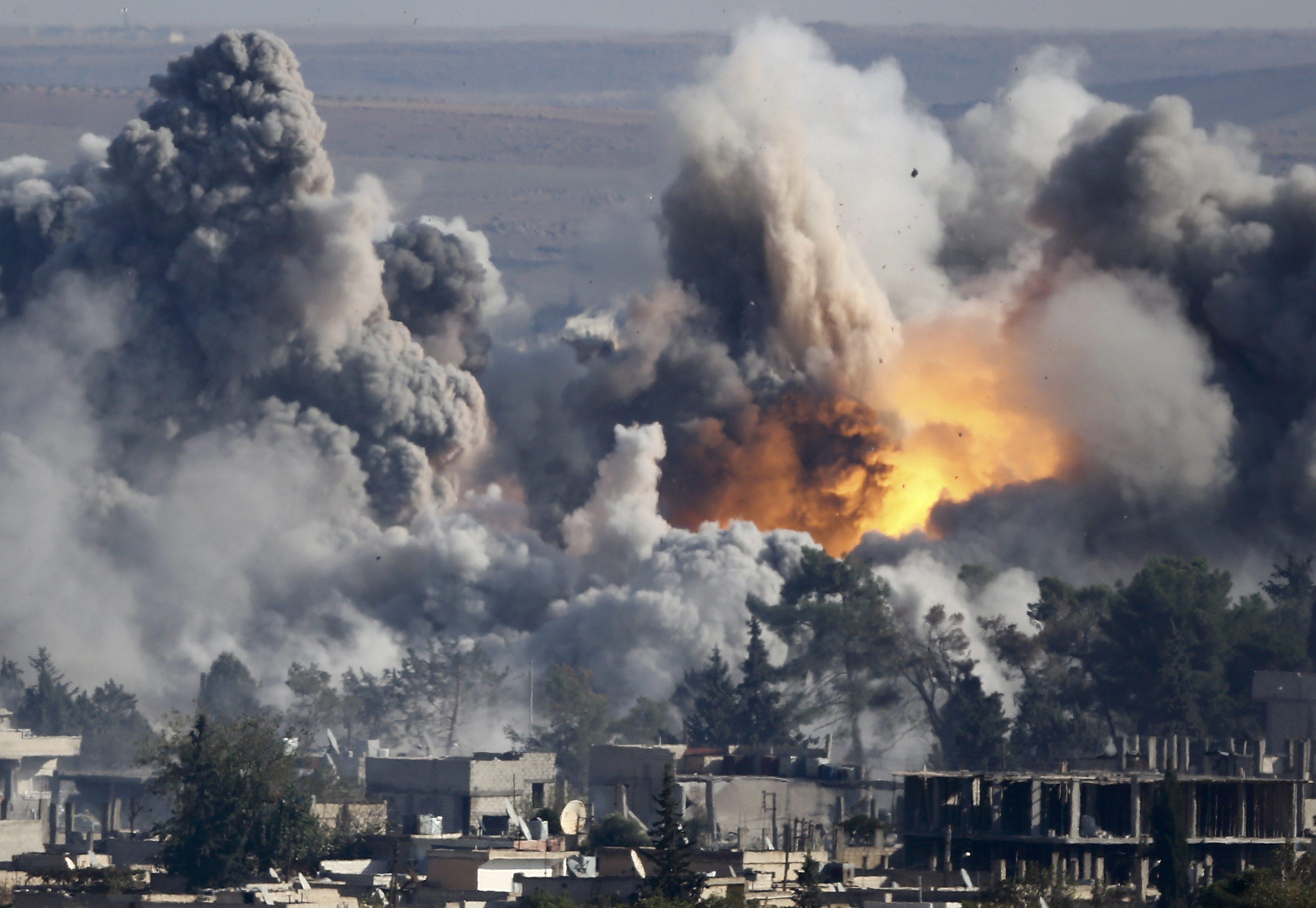 The U.S. is finally taking the fight to one of Islamic State’s main revenue generators: oil.

As part of a new campaign called Tidal Wave II, a group of four A-10 jets and two AC-130 gunships struck hundreds of trucks used to transport oil in eastern Syria Monday. The plans for the strike were developed long in advance of the attacks on Paris and represent the latest attempt to hamper ISIS, The New York Times reports.

Currently, ISIS pulls in around $50 million a month in revenue from oil and is forced to sell product at a deeply discounted price. Estimates place the number at approximately $35 per barrel, but ISIS does manage to extract 30,000 barrels a day. It uses oil revenues to fund its welfare state, which offers a cash benefit to those who pledge allegiance to the group.

Officials said the reason the attack on oil infrastructure didn’t occur earlier is because of concern over civilian casualties. Even the latest strike only hit just over 10 percent of the total trucker fleet, which includes about 1,000 trucks. The total size of the fleet is known to U.S. intelligence because reconnaissance drones have kept the area under close watch for some time now.

To avoid hitting civilians, two F-15s flew an hour ahead of the strike to the region and dropped leaflets encouraging drivers to abandon the area.

“I’ve been saying attack the oil for two years. People would laugh, and they’d scoff, and they’d joke,” he said. “Now all of a sudden, they started attacking the oil because that’s a significant source of their wealth.”

Trump added that he would “love the idea” of working together with Russian president Vladimir Putin to crush ISIS.

States in Revolt Over Syrian Refugees