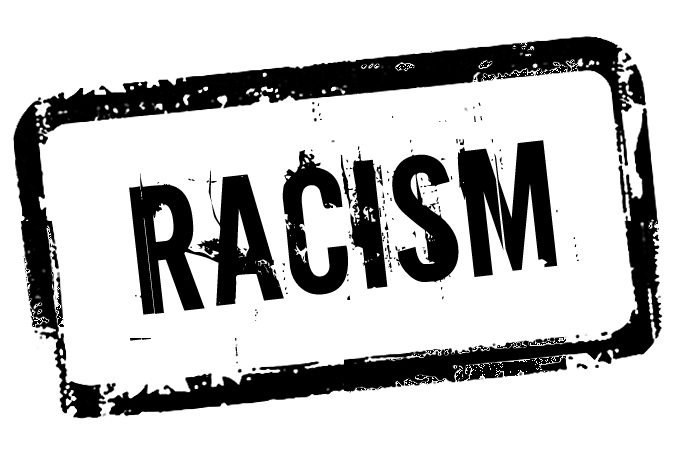 The University of Minnesota will work to avoid mentioning the race of criminal suspects in email crime alerts in an effort to avoid offending minorities, The Minnesota Daily reported Thursday.

Federal law requires that schools give warnings about possible safety threats that exist on campus, including potentially dangerous, at-large criminal suspects. However, critics at Minnesota have complained that the school’s use of suspects’ race in its crime bulletins was creating a hostile or even unsafe environment for campus minorities.

Two weeks ago, 13 members of a group calling itself Whose Diversity? were arrested after staging a sit-in at the office of president Eric Kaler. Among the group’s numerous demands was one for the removal of all racial descriptions from crime notifications.

Just days prior to the sit-in, a report by a doctoral candidate argued that mentioning the race of suspects hurt the “campus climate” at the school.

An announcement made via email by Kaler and Vice President for University Services Pam Wheelock said the move was intended to make the university more welcoming and comfortable.

Kaler said he had been convinced that racial information “may unintentionally reinforce racist stereotypes of black men and other people of color as criminals and threats.”

Wheelock, meanwhile, said the decision was about balancing what made different groups of students feel safe.

“For some, know­ing they have all the in­for­ma­tion avail­able about a crime, in­clud­ing the com­plete sus­pect de­scrip­tion, makes them feel bet­ter in­formed and in­creas­es how safe they feel,” Wheelock said in the e-mail. “But oth­ers — particularly black men — have shared that sus­pect de­scrip­tions neg­a­tive­ly im­pact their sense of safe­ty.”

Wheelock said that, going forward, she would now determine on a case-by-case basis when a suspect’s race is sufficiently useful to include.

Andrew McNally, president of the Council of Graduate Students, told The Minnesota Daily the change was “a great step forward.”

“It shows that when students speak out, they have the opportunity to make a change at the University,” he said.

Others say the new policy doesn’t go far enough. Clemon Dabney, a graduate student who has met with Kaler to discuss the issue, told the Duluth News Tribune that the university should categorically eliminate racial information from all crime alerts, rather than still allowing it on a case-by-case basis.