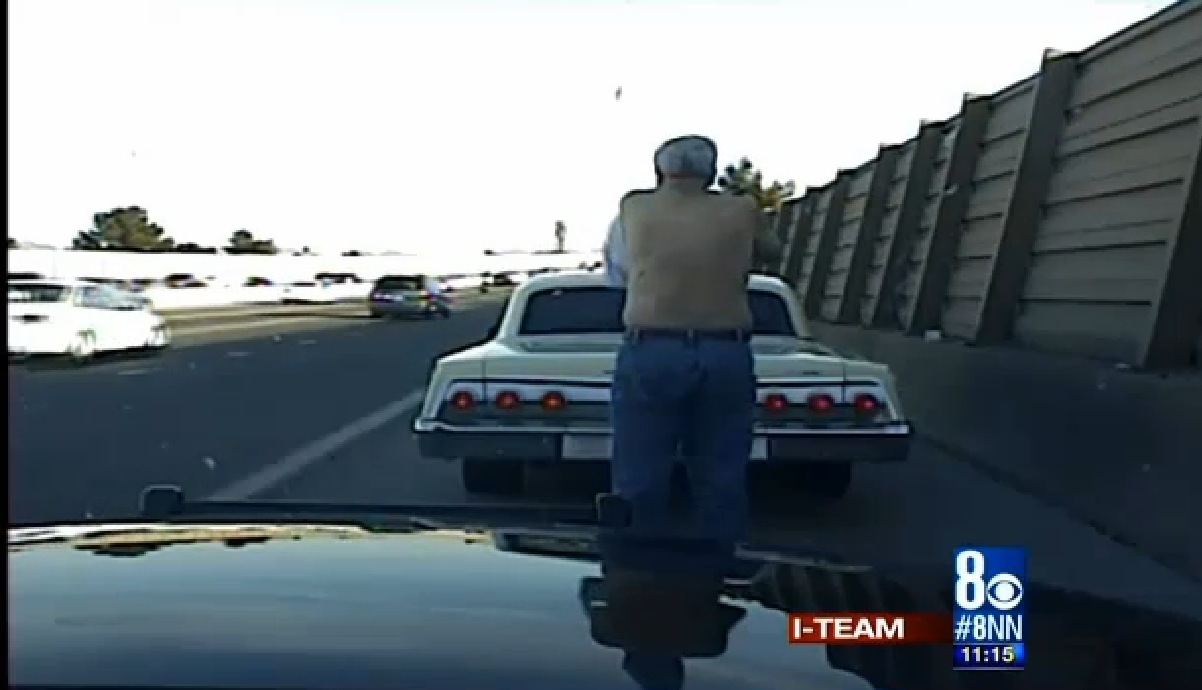 A police stop gone wrong left a couple in tears and police officers admitting they messed up. Now that couple is suing for civil rights violations.

A Washington married couple was driving their prized classic car through Nevada in April of last year when Las Vegas police pulled them over. After running the plates, police determined the car was stolen and began shouting orders at the confused couple, KLAS-TV reports.

Police made Robin Bruins get out of the car. Bruins said he was confused, as multiple officers yelled, guns drawn, ordering him to pull up his shirt.

Bruins lifted his shirt and took it completely off before getting on the ground for officers to handcuff him.

Bruins’ wife Beverly, who is on crutches with a broken leg, was briefly arrested and then released.

“And then she ran a check on my license plate and came back and un-handcuffed me and asked me if I’d like to say goodbye to my husband,” Beverly told KLSA-TV. “And I said, ‘goodbye to my husband? Where’s my husband going?’ And she said, ‘well, he’s going to jail.’ So I went over to see Rob and he’s in the back seat with no shirt on on, hands behind his back and tears are running down his face.”

The couple shared a tearful goodbye in the back of the police car before Robin was taken away by police.

Later, Beverly was able to sort the mess out and found that police had made two big mistakes. Police had run the wrong license plate number. Those plates turned up a stolen car. Then a dispatcher mistakenly entered a wrong vin number for the car, convincing officers that Robin was driving a stolen car.

Documents show that police dropped the charge of possession of a stolen vehicle and let Robin go.

Those two mistakes compounded to make one rough evening for the Bruins – and one lawsuit against police.

“We were treated like we were Bonnie and Clyde,” Beverly told KLAS-TV.

Lawsuits like these are not uncommon. Large cities pay millions each year in settlements and payouts for police mistakes. Cities are often faced with the difficult choice between taking to court lawsuits they think they can win or just settling to avoid the risk. The costs put a heavy burden on taxpayers.

For example, the Chicago Sun Times found that similar lawsuits have cost Chicago more than half a billion dollars over the last decade. 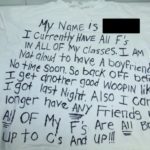 Mom Arrested After Shaming Her Child For Bad Grades, Punishing Her With Belt 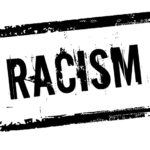