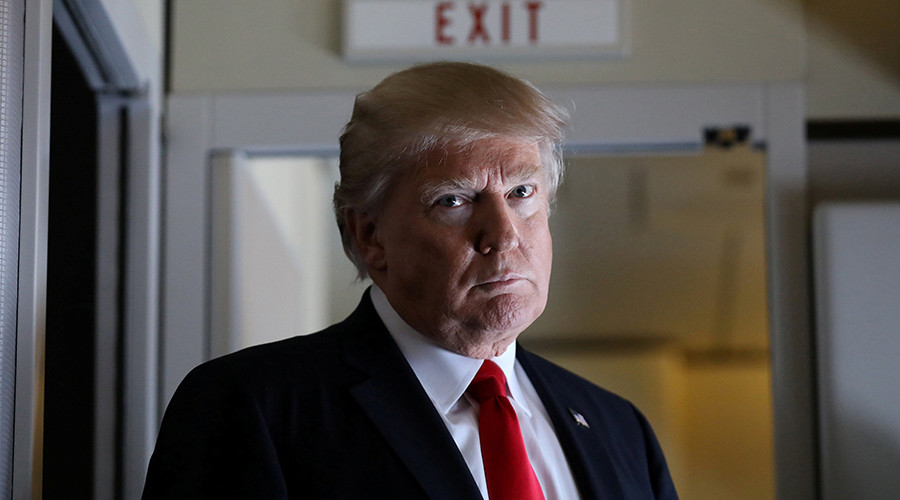 In an interview Sunday, President Donald Trump expressed that he will not “rule out” defunding the entire state of California if it declares statewide sanctuary status for illegal immigrants.

Fox News host Bill O’Reilly asked the President for his thoughts about the proposed law, SB 54, during an exclusive pre-Super Bowl interview Sunday.

“If we have to we’ll defund. We give tremendous amounts of money to California. California in many ways is out of control. Obviously the voters agree. Otherwise they wouldn’t have voted for me,” the president added.

“So defunding is your weapon of choice —” O’Reilly followed up.

“Well, it’s a weapon. I don’t want to defund a state or a city,” Trump replied.

“But you’re willing to do it?” O’Reilly asked again.

“I don’t want to defund anybody. I want to give them the money they need to properly operate as a city or state. If they’re going to have sanctuary cities, we may have to do that. Certainly, that would be a weapon,” Trump said.

The comments come just a short time after the President explained that he would  “employ all lawful means” to enforce existing immigration laws in sanctuary cities, including the withholding of federal funds.

With a supermajority of Democrats controlling the state of California’s law making, a bill, SB 54, which would turn the nation’s most populous state into a border to border sanctuary for illegal immigrants. California is already known for its larger cities such as, Los Angeles, San Francisco, and Sacramento enacting such policies, but if the bill survives, this would be the first time in history that an entire state did so.

Not shockingly, the state’s Senate Public Safety Committee voted 5-2 along party lines to approve the measure, the Associated Press reported.

After passing committee, the bill has been forwarded to the Senate Appropriations Committee.

California receives about $1.2 billion per year from the federal government. The state applies the money toward services such as housing, health and social services and homeless aid, the AP reported.

China Drills With New Missile For Possible Strikes On US Bases