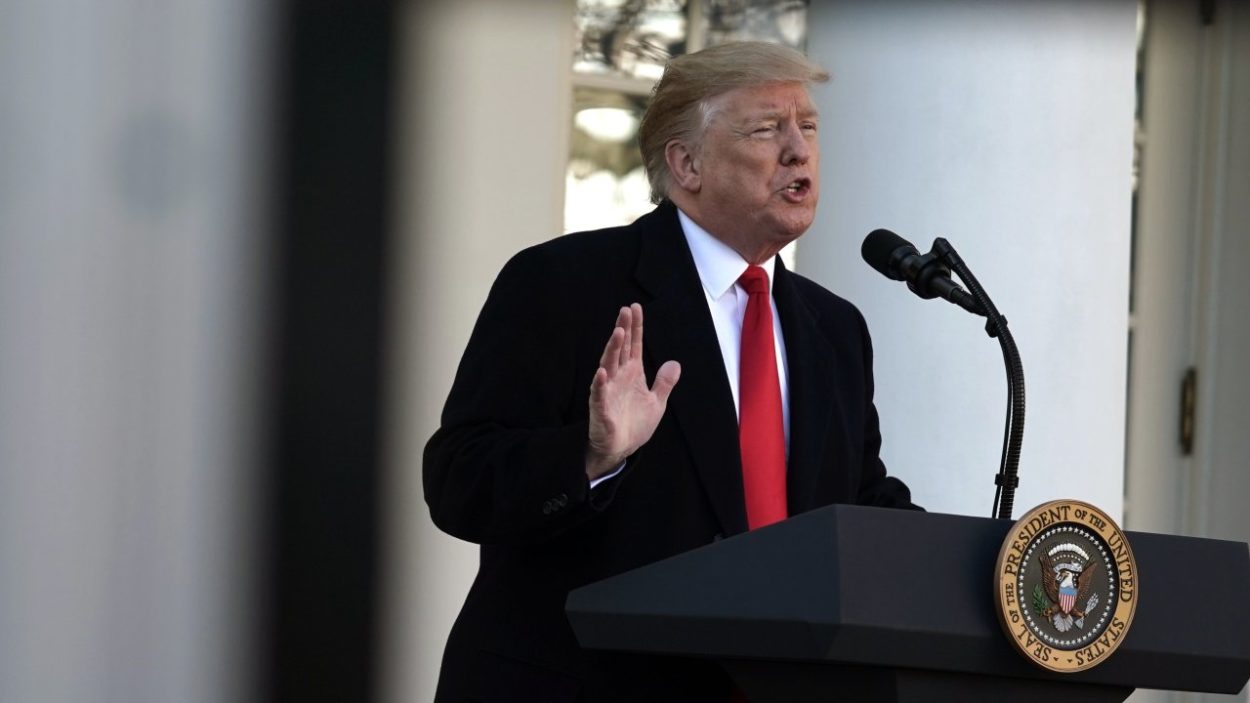 On Friday President Trump announced that he will be declaring an emergency on the border, even with the recently passed spending bill which allocates $1.4 billion for border security. From the White House Rose Garden, Trump remarked,

“I’m going to be signing a national emergency, and it’s been signed many times before, by many presidents. It’s rarely been a problem … nobody cared.”

The administration claims that the declaration will allow the president to pull funds from other government agencies to fund the wall, primarily from the Department of Defense. Trump initially requested $5.7 billion to build the wall, but will now be seeking $8 billion according to Fox News.

“We’re talking about an invasion of our country,” said Trump. He would cite gangs, drugs, and human trafficking as reasons for the emergency.

This story is breaking and will be updated.

Can Cannabis Treat Anxiety and What are the Benefits for Patients?