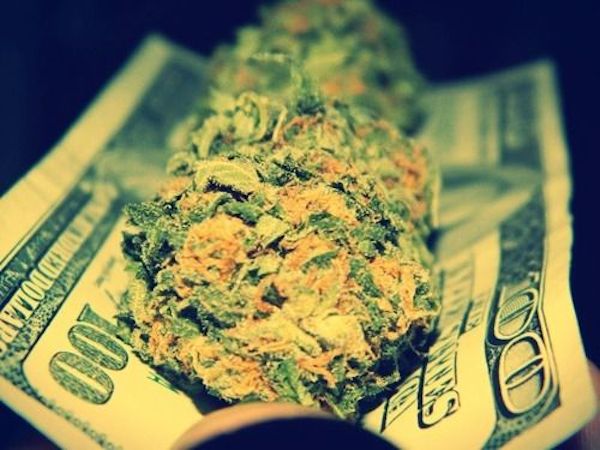 The Treasury department released a new set of guidelines on Friday to help make it safer for banks to do business with the new marijuana industry. The guidelines consist of rules like ensuring the business is properly licensed in the State, as well as account for all of its revenue to legal sales. Current regulation already requires financial institutions to report suspicious activity of businesses to the government.

Even with the governments guidelines, banks are still reluctant to do business.

Amanda Averch, who is the director of communications at the Colorado Bankers Association stated, “We don’t see that guidance as giving banks a full green light to bank with these businesses. We feel the only real and lasting solution is an act of Congress.”

The problem as stated earlier is the fact that banks are federally regulated. Since federal law does not allow the production, purchase, sale or use of marijuana, banks could still be held accountable for illegal activities. If a bank is caught dealing with an improper business, penalties range from heavy fines to the removal of FDIC insurance.

The 10th amendment to the Constitution states, “powers are not delegated to the United States by the Constitution, nor prohibited by it to the states, are reserved to the states respectively, or to the people.” Any power not granted to the federal government was intentional. This is a second set of checks and balances implemented by the framers in order to keep one governing entity from becoming too powerful.

The founders knew that not all Americans had the same opinions. They created the federal government to protect all Americans basic rights and freedoms. It is the state’s responsibility to legislate anything past that. A perfect example of this is marijuana legislation. Both Washington and Colorado have legalized recreational marijuana.

Due to federal law prohibiting marijuana, this process has not been an easy road. Even after legalization, federal agents raided new businesses confiscating what they could and prosecuting the owners. The deputy Attorney General James Cole made a statement that they would no longer be looking to enforce federal law in states where it has been legalized as a trial run.

This may be a relief for many business owners in the two states but there are still problems. Though recreational marijuana is legal in just the two states, medicinal marijuana is legal in 20 states. One of the largest issues many of these businesses are encountering is having to run a cash only business. All business transactions including payroll and utilities must be made with cash payments as banks are federally regulated and federal law still maintains that marijuana is illegal.

If the Department of Justice really wants to encourage banks to help the marijuana industry, they need to get congress on board to make the appropriate changes.