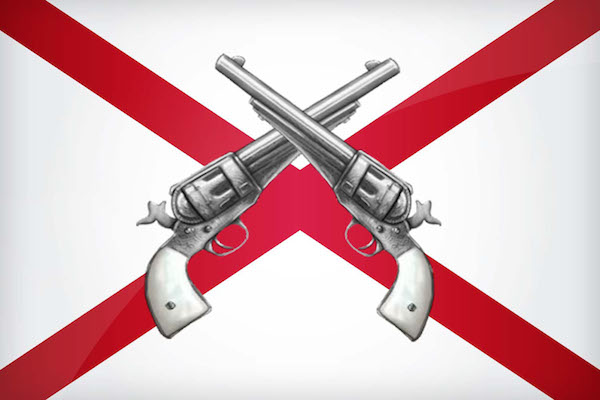 HUNTSVILLE, AL – It appears that Remington Arms took New York Gov. Andrew Cuomo’s hint after he said that “extreme conservatives” who are “pro-assault-weapon” have “no place in the state of New York,” and are expanding their facilities to Huntsville, Alabama.

According to high-level sources working with Yellowhammer News, Alabama Governor Robert Bentley will announce on Monday that the Big Green is expanding their operations significantly into the state. [contextly_auto_sidebar id=”XN7y3o3HjWpa6DzTdFuOVKH2m3umHYEG”]

This move comes not long after Beretta made a similar decision to ditch the anti-gun state of Maryland.  Like Beretta, Remington began looking for new facilities outside of its home state after the legislature passed highly political gun control laws.

“In Alabama we strongly support and uphold our great U.S. Constitution on which our nation and our states were founded,” said Governor Bently. “The Constitution serves to protect individual Freedoms. Among them are those guaranteed in the Second Amendment, which protects the right of the people to keep and bear Arms. We will protect the Freedoms of individuals and welcome any one or any company to Alabama to discover as so many have, that we are a pro-business state filled with good, hardworking people.”

According to estimates, the move will bring over 2000 jobs and $87 million to the Alabama economy.

New York is currently the second most in-dept state in the nation, with outstanding debt averaging $3,253 per state resident.

What Can Libertarians Learn From Feminists? (PODCAST) Ft. Cathy Reisenwitz