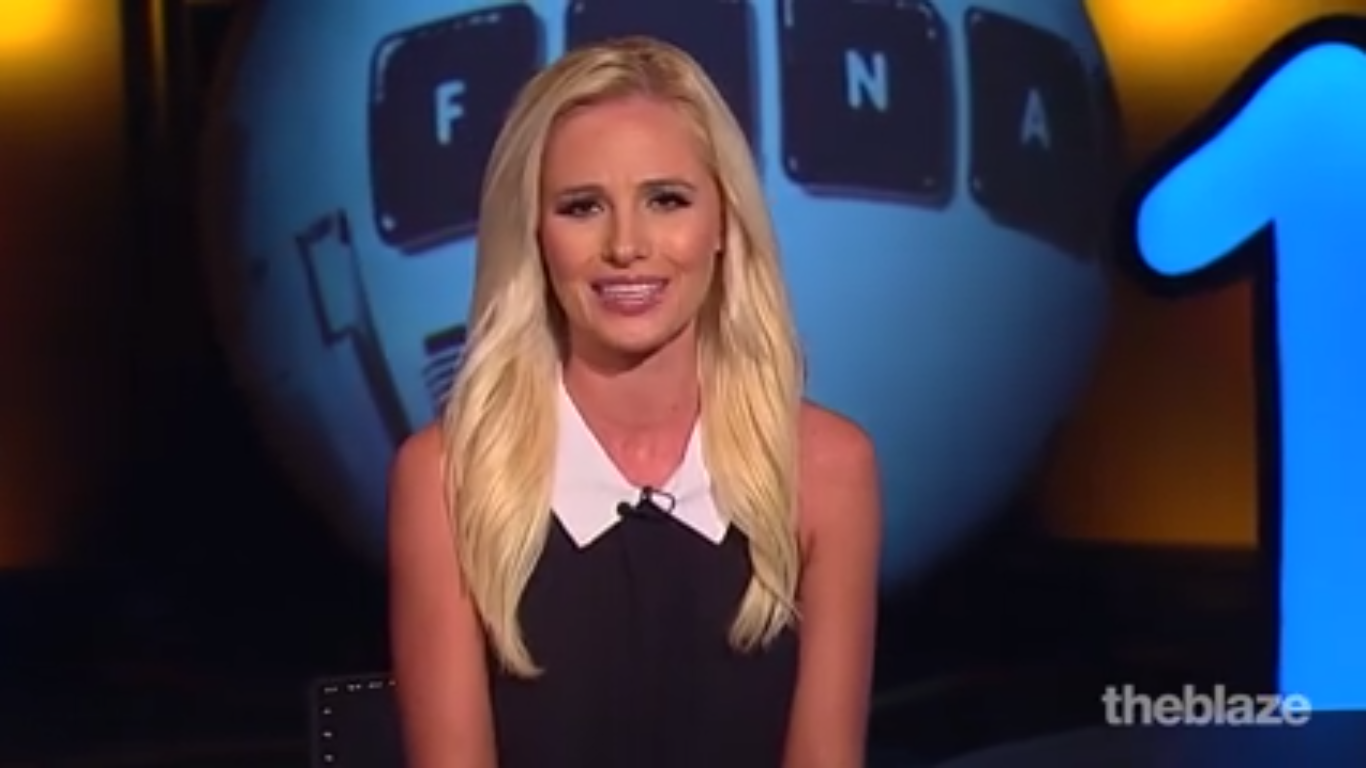 Recently on her show, Tomi Lahren attacked Gary Johnson in large part due to his stance on immigration. Lahren said that the Libertarian is not the candidate for those “hard-working Americans” who are “sick of illegal immigrant coddling, sick of perks and benefits for illegals, sick of the political correctness and the dilution of their activity.”

She then played a clip of the interview where Johnson criticized Guy Benson for use of the term “illegal immigrant.” Lahren criticized Johnson for defending Obama’s executive “amnesty” and “erupting” at the use of the incendiary term.

She then goes on to claim that undocumented immigrants are “harming the lives” of immigrants who are “trying to do it the right way.” She then criticizes 11 million people “busing into the country illegally.” Lahren says she is “sick and tired of hearing of the plight of illegals.” She insists that we should take care of Americans first.

Lahren amusingly claims she likes many libertarian ideas but that she can’t support Johnson because he deems religious liberty a “black-hole,” and “coddles law-breakers.” She closes by saying that if someone thinks a secure border is racist, then “you’re the racist,” before saying “make America great again.”

Hillary Clinton is a Portrait of Power and Corruption

I Will NOT Vote for the Monster the Republican Party Created