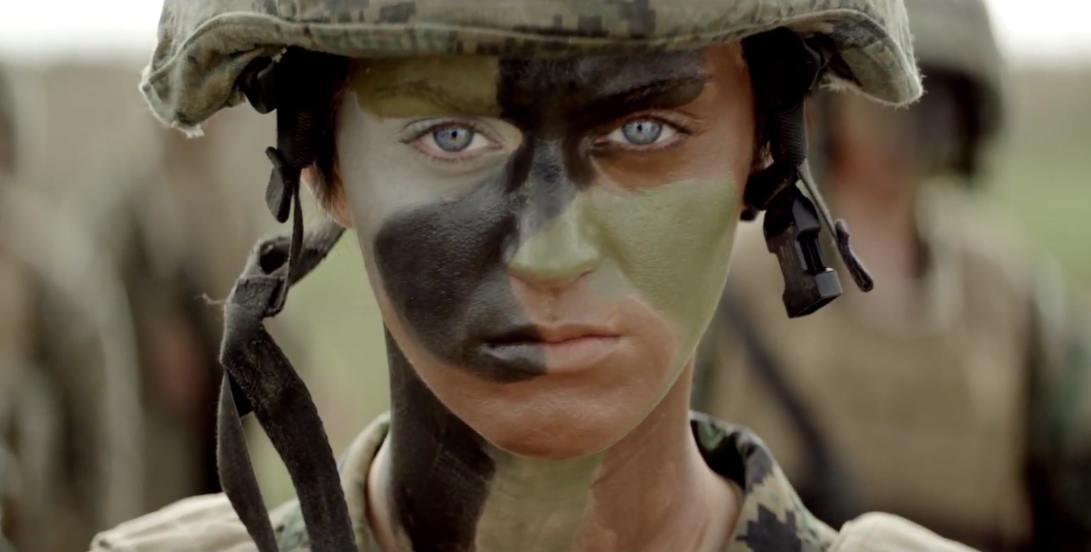 The military services have until Oct. 1 to justify why women should be excluded from combat roles.

Time is ticking. Defense Secretary Ash Carter will make a final decision right at the start of next year, albeit one tempered by congressional oversight. Unless the services present incredibly strong evidence, the department’s default policy is to open up all combat roles to female servicemembers.

“The department’s policy is that all ground combat positions will be open to women unless rigorous analysis of factual data shows that the positions must remain closed,” Carter said Thursday at a briefing.

In 2011, the National Defense Authorization Act gave the services three years to conduct studies on gender integration, in order to see whether some jobs should remain male-only. Gen. Joseph Dunford confirmed Thursday that the Marine Corps is just weeks away from coming to a decision on whether to ask for exceptions. Dunford is now awaiting the results of a final report, which draws from a nine-month infantry experiment of male and female servicemembers in a simulated infantry unit.

Not all are thrilled at the prospect of integration.

Almost 100 retired military and civilian leaders wrote a letter in May to Senate Armed Services Committee chairman Sen. John McCain and Rep. Mac Thornberry, chairman on the House side, in an effort to bring attention to the marked lack of congressional oversight on the push to open up all combat roles to women.

According to the letter, “extensive research and tests since 2012 have yet to produce any findings or empirical data that support the case for women in direct ground combat.”

“In contrast,” the letter continued, “many authoritative reports and studies have produced strong evidence that ordering women to serve in the infantry or Special Operations Forces would escalate physical injuries and erode mission capabilities, due to physiological differences that will not change.”

“There is no need to increase the number of disabled female veterans, just to prove egalitarian beliefs about gender equality,” the letter added.

The Military Culture Coalition also sent McCain and Thornberry a two-page summary of research findings over the past several years. At least in the Marine Corps, 29 female Marine officers in total tried but failed to pass the Infantry Officer Course. In another test, 28 percent of female Marines failed to lift a 95lb weight, compared to only 1 percent of men.

Another report, prepared by the British Ministry of Defence, found that physiological differences make it 20-40 percent more difficult for women to stay alive and kill the enemy, as compared to men. The report also noted that women suffer musculoskeletal injuries, particularly hip and pelvic stress fractures, at 10 times the rate of men. If a woman is carrying a pack which is over 25 percent of her bodyweight, her risk of injury jumps by five times. This problem does not go away, even if women manage to pass entry-level tests for combat roles.

Feminism: Then Vs. Now