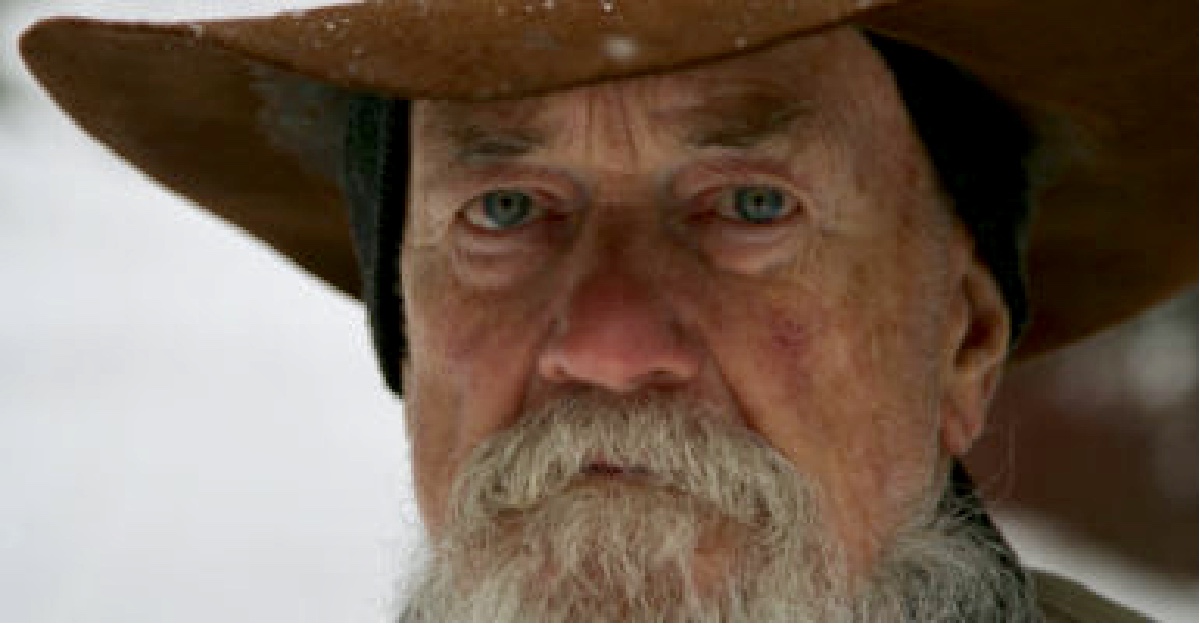 The name of a Navy veteran may be cleared after he was convicted, fined, and imprisoned for digging ponds in a wooded area near his Montana home, to supply water in case of fire.

The Supreme Court has vacated a lower court ruling against Joe Robertson, who was sent to federal prison and ordered to pay $130,000 in restitution through deductions from his Social Security checks.

Any definitive legal victory for Robertson would be posthumous, since he died March 18 at age 80.

But his lawyers describe the Supreme Court’s action as a “big win” for Robertson’s widow, Carrie, who plans to carry on the fight.

President Barack Obama’s Justice Department had prosecuted Robertson for digging in “navigable waters” without a permit, in violation of the Clean Water Act.

The 9th U.S. Circuit Court of Appeals upheld a lower court ruling against Robertson in November 2017 and denied him a rehearing in July 2018.

The Navy veteran’s initial trial at the district court level resulted in a hung jury and a mistrial. He then was convicted after a second district court trial.

Robertson was 78 when he was sentenced in 2016; he completed his 18 months behind bars in late 2017. At the time of his death, he was supposed to be on parole for another 20 months.

In November, he had petitioned the Supreme Court to review his case.

Prior to his conviction, Robertson operated a business that supplied water trucks to Montana firefighters. Because he himself resided in a “fire-prone landscape,” he was concerned for his safety and that of his property, according to his petition to the Supreme Court.

In 2013 and 2014, Robertson had dug a series of ponds close to an unnamed channel near his home, to store water in case of fire. The foot-wide, foot-deep channel carried the equivalent of two to three garden hoses of water flow, his petition explains.

Robertson argued that he didn’t violate the Clean Water Act because digging the ponds did not discharge any soil into “navigable waters,” since the water flow in the channel didn’t amount to that. The ponds are more than 40 miles away from “the nearest actual navigable water body,” the Jefferson River, the petition says.

On April 15, the Supreme Court vacated the 9th Circuit ruling in response to Robertson’s petition and said his widow, Carrie, could pursue his case and represent his estate. The high court also ordered the 9th Circuit to determine whether the estate may continue to contest the $130,000 in restitution.

Tony Francois, a senior attorney with the firm, told The Daily Signal in an email that if the 9th Circuit decides to leave the fine against Robertson’s estate in place in one form or another, the Supreme Court possibly could review long-standing concerns over how the government applies the Clean Water Act.

Robertson’s petition makes the point that some Supreme Court justices have expressed concern over the “vagueness” attached to the term “navigable waters,” and that the dispute over the veteran’s ponds in Montana “offers an ideal vehicle” to resolve uncertainty over the definition of navigable waters. The petition also suggests that the court could void the term.

“The Supreme Court vacated the 9th Circuit’s decision in Joe’s case because of his death,” Francois told The Daily Signal. “It is the usual practice when a criminal defendant dies before his appeal is final for the federal courts to vacate the conviction and dismiss the indictment, regardless of the merits. There is some disagreement among the lower courts how this applies to restitution orders, including amounts paid prior to death.”

If they decide that to be the case, including return of the amount he paid before he died, then that would likely fully resolve the case and it would likely be moot. Joe’s estate would have no further obligations and would get back what he has paid to date.

If the 9th Circuit decides that any of the restitution remains due, including allowing the government to keep the amount he already paid, then we would likely return to the Supreme Court to ask for a substantive review of his convictions. It seems likely that only in that case would the Supreme Court address the Clean Water Act issues.

Congress initially passed the Clean Water Act in 1948, but lawmakers greatly altered and expanded it into the current form with amendments in 1972.

The law “establishes the basic structure for regulating discharges of pollutants into the waters of the United States and regulating quality standards for surface waters,” according to the Environmental Protection Agency’s website.

Under the 1972 amendments, it is illegal to discharge any pollutant from a point source into navigable waters without a permit from the EPA. The Army Corps of Engineers oversees the permitting process and shares enforcement authority with the EPA.

In 2015, the Obama administration implemented its Clean Water Rule, widely known as the Waters of the United States rule or WOTUS rule, which expanded the ability of the EPA and the Corps to regulate bodies of water throughout the country.

The Trump administration has taken steps to withdraw the Obama administration’s rule and replace it with a new one that limits the regulatory reach of federal agencies.

The Daily Signal sought comment for this report from both the EPA and the Army Corps of Engineers. Neither agency had responded as of publication time.

Daren Bakst, senior research fellow for agriculture policy at The Heritage Foundation, submitted comments last month to the EPA and the Corps expressing concern that “vague and subjective definitions” attached to the Clean Water Act affect how those agencies enforce the law.

In 2004, the General Accounting Office (GAO) highlighted the Corps’ inconsistent enforcement across districts and even asserted that definitions were intentionally left vague. If experts within the agencies are unable to agree if a water is a ‘waters of the United States,’ it is unreasonable to think that a lay person will be able to know that a water is a jurisdictional water.

In fact, if definitions are extremely vague and subjective, and enforcement is inconsistent, there is no way for anyone to know whether some waters are jurisdictional because the answers to those questions depend on the subjective whim of whatever government officials have decided to answer the questions …

Bakst told The Daily Signal in an email that the Robertson case “is a clear and horrifying example of how the vagueness problem with the definition of ‘waters of the United States’ is a major problem.”

“This vagueness problem is just one of the many reasons why the EPA and Corps need to develop a new definition of ‘waters of the United States,’” the Heritage research fellow said. “The definition should be clear and objective, and not allow the agencies to make subjective, after-the-fact determinations as to whether a specific water is regulated.”

Although the Robertson case is far from finished, the Pacific Legal Foundation in a blog describes the Supreme Court’s order moving the case back to the 9th Circuit as a “big win” for the veteran’s widow, Carrie.

Kevin Mooney is an investigative reporter for The Daily Signal. Send an email to Kevin.

This article was republished with permission from the Daily Signal. 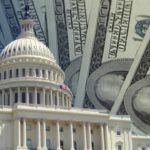 Are Conservatives Throwing in the Towel on Fiscal Restraint? 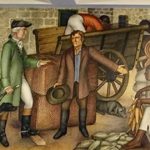 The War on History Comes for George Washington