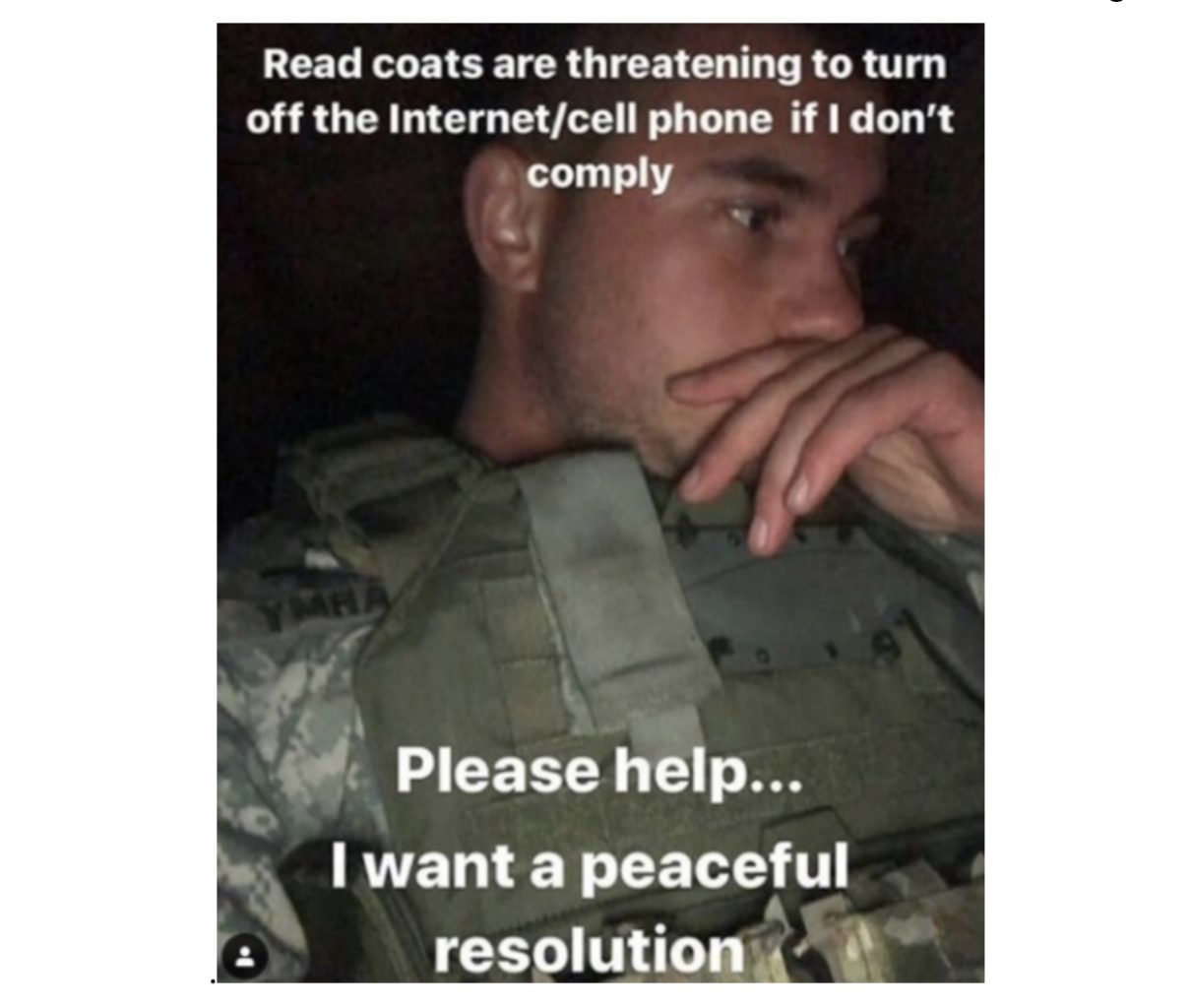 On Saturday, November 23, 2019 an extremely volatile situation came and went, but not before garnering attention across the country. Alexander Booth is a 28-year-old Afghanistan war veteran who barricaded himself in his home for 7 hours while police surrounded it. He posted live during the standoff on Instagram where he claimed that the police were attempting to confiscate his weapons under New York’s “Red Flag” law.

The law allows authorities to confiscate guns from those who are reported to be threats to themselves or others. Booth claims people have accused him of having Post Traumatic Stress Disorder (PTSD) and tipped off the police about his guns and questionable mental state. According to a local NBC news outlet, their sources familiar with the story confirms he has PTSD.

The Police are reporting that they first arrived to Booth’s residence in response to a domestic dispute not connected to his PTSD. He refused to meet the authorities and proceeded to barricade himself in what appears to be an attic. While wearing military fatigues, a tactical vest, and sipping (what he claims to be) whiskey he ranted about his distrust of police authorities.

Booth is known as Whiskey_Warrior_556 on Instagram and is an avid gun advocate. During the standoff, he continually referred to the injustice of New York’s restrictive gun laws and his concern that they would treat him unconstitutionally if he surrendered. Police are blaming his Instagram followers for antagonizing him to keep the standoff going.

Booth exited the residence at 9pm (Eastern time) without incident. Nothing yet is to be confirmed but his followers believe the boogaloo has begun and Whiskey Warrior is leading it.