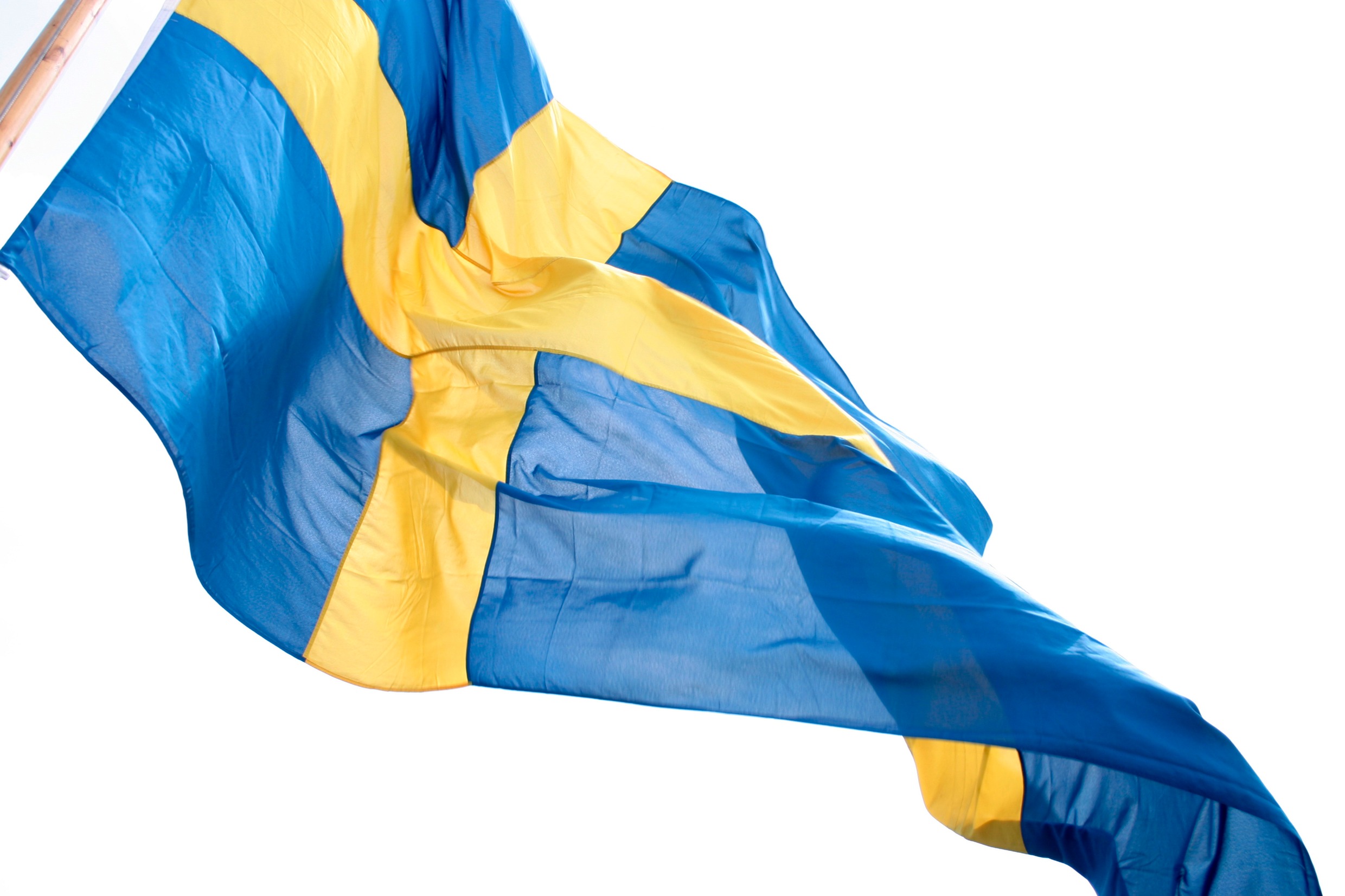 [dropcap size=big]W[/dropcap]hen leftists fantasize about Northern Europe, the first thing they think of is the region’s enormous public spending and its overly generous welfare state. However, as with all dreams, the time is coming to wake up. Along with several other social services, Sweden’s iconic “free” healthcare system’s days are numbered. 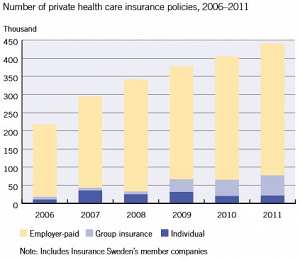 Additionally, The Local recently reported that nearly “One in ten Swedes now has private health insurance,” with rising policy demand extending to half a million Swedes and growing throughout the 9.5 million living in the country.

“It’s quicker to get a colleague back to work if you have an operation in two weeks’ time rather than having to wait for a year,” privately insured Anna Norlander told Sveriges Radio on Friday. “It’s terrible that I, as a young person, don’t feel I can trust the health care system to take care of me.”

The Local also reminds us that the Achilles heel of all socialist systems plagues the Swedish medical system, stating:

“Visitors are sometimes surprised to learn about year-long waiting times for cancer patients.”

This is an unfortunate reality in an industry where suppliers cannot predict market prices for a service and therefore must ration, causing poor service and over-inflated demand. The only logical conclusion that one could derive from this situation is that demand for supplemental private insurance skyrockets because of the inadequate government healthcare system.

In the 1970s, Sweden began to replace its market economy with a socialist planned one. When that proved unaffordable in the 90s, Sweden then began to re-privatize industries and let economic laws of laissez faire capitalism begin to take root once more. Now, Sweden’s public spending has decreased nearly 20% in the last 20 years and its taxes are lower than France, Belgium, and Denmark.

That’s not to say Sweden still doesn’t have a long way to go in restoring its social atmosphere. Sweden is still in many ways a cultural-Marxist hellscape and its restriction on owning firearms or other tools for self defense has earned it the title of “rape capital of the west.”

In any case, it was only a matter of time before the lies of left-wing politicians and the usual failures of socialist economic policies caused people to embrace the free market and entrepreneurship, hopefully this time for good.