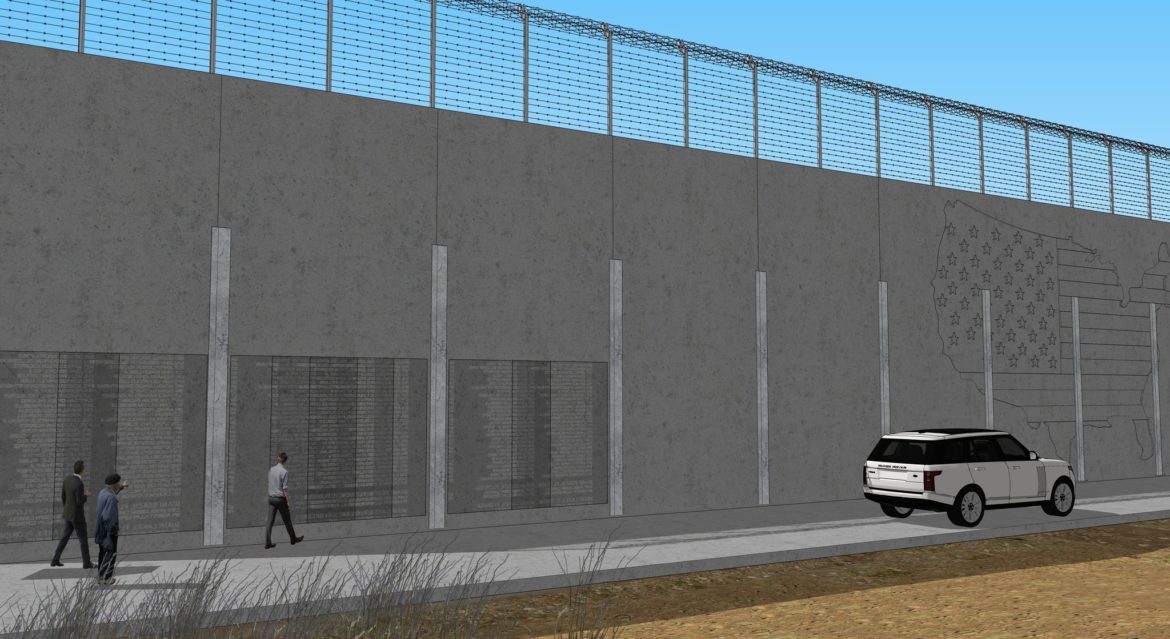 Campus Reform asked American University students their thoughts on President Donald Trump’s statements on immigration and building the wall in midst of the partial government shutdown . The only catch being that the quotes were actually said by Democratic politicians.

Students were given the following quotes:

“I voted numerous times… to spend money to build a barrier to try to prevent illegal immigrants from coming in. And I do think you have to control your borders,” 2016 Presidential nominee for the Democratic party Hillary Clinton said in 2008.

“Illegal Immigration is wrong, plain and simple. Until the American people are convinced we will stop future flows of illegal immigration, we will make no progress,” Senate Minority Leader Chuck Schumer said in 2009.

Many described the statements as “divisive,” “hateful,” and “dehumanizing.”

Reactions were different when finding out the statements were made by Democrats with some speechless and shocked.

UNBELIEVABLE: Don Lemon suggests that Trump's speech be delayed so it can be edited and kept from Americans.

Chris Cuomo (the voice of reason) corrects him and says wanting a border wall isn't immoral or wrong.

“That’s a very good surprise by the way,” one student said. “If this were a Trump quote, I believe it would be maybe a lot less calculated.”

“They [Obama, Clinton, Schumer] wouldn’t say that,” another student said. “Their demeanor, the way they come off is like, I don’t even know what to say.”

The government went into a partial shutdown on Dec. 22, 2018 after Democrats and Republicans could not reach an agreement on funding for Trump’sproposed wall at the U.S.-Mexico border to discourage illegal immigration.

Gun Use Surges In Surprising Region