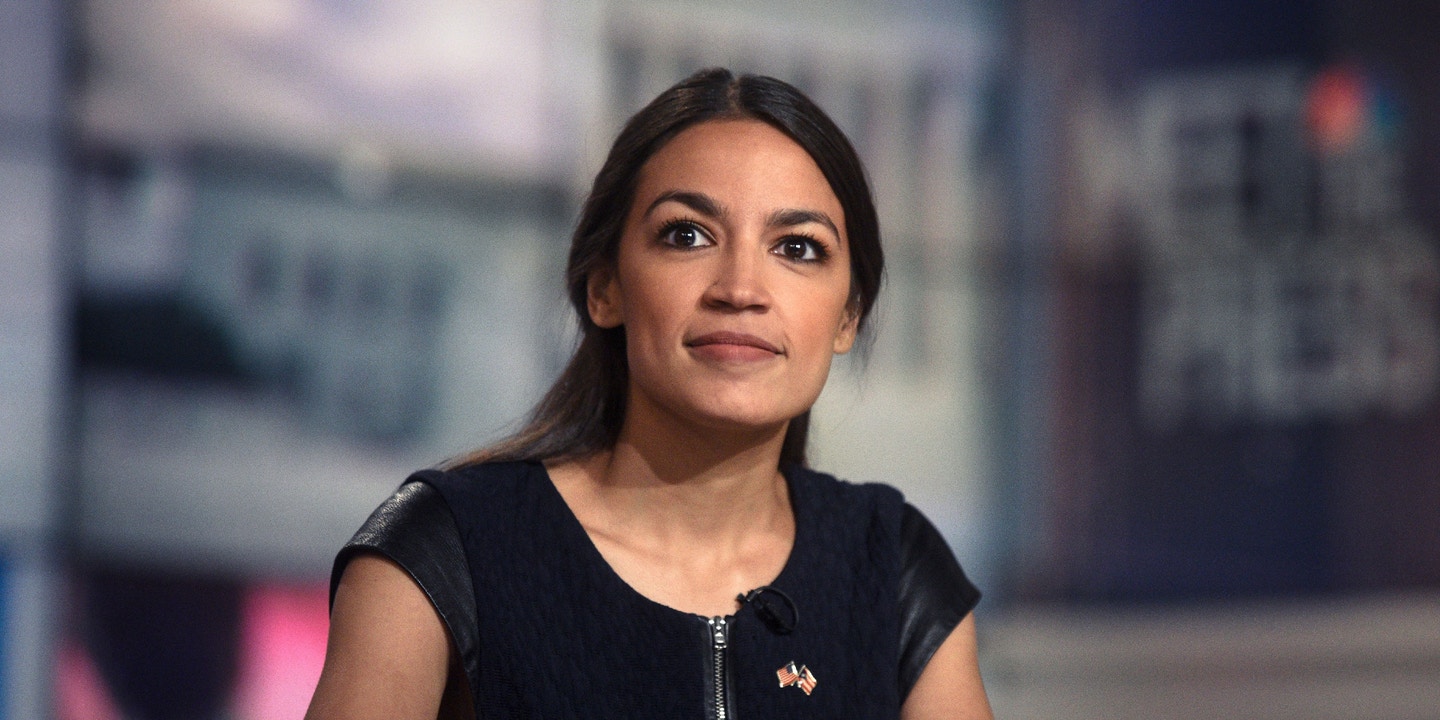 Love her or hate her, Alexandria Ocasio-Cortez gets it.  What is “it”, you might ask?  I’ll get there in a second.

Ocasio-Cortez spent only $194,000 versus her opponent’s war chest of $3.4 million, yet defeated the 10-term incumbent by nearly 15% in the vote (57.13% to 42.5%).  Many within the Democratic Party establishment were at a loss for words at Ocasio-Cortez’s humbling victory over the safe, moderate party leader in Crowley.  They couldn’t comprehend that through grassroots alone, Ocasio-Cortez was able to build a coalition of supporters from many different groups, ranging from Black Lives Matter, MoveOn, Democracy for America, and more to defeat an established elected official like Crowley.

Foolishly, many within the greater Republican/conservative/libertarian camps are falling into the same trap that those establishment Democrats did back in June.  Ocasio-Cortez has been a “gaffe machine” during her media sprints, as she ignorantly claimed that there were “three chambers of government; the presidency, the Senate, and the House” (the three branches of government are the executive, legislative, and judicial branches) and insisted that once she was “inaugurated” in January, that Congress was going to sign a bunch of progressive laws (members of Congress are sworn in, not inaugurated, and Congress writes the laws, but does not sign them into law).

While it’s tempting (and honestly, easy) to make fun of Ms. Ocasio-Cortez, I plead with you; don’t.  Your picking on her is a part of her plan.

Ocasio-Cortez was able to win he primary (and ultimately, win her seat) because she was able to appeal to the average, progressive voter within her district who was your normal, everyday, and generally politically apathetic voter.  Those involved in politics on a daily basis, be it professionally or as a hobby, aren’t “normal” when compared to their neighbors.  The average person doesn’t think about tax policy, Supreme Court rulings, or the national debt.  What they do think about is their health, their families health, their income, their home, and their immediate community.

See, that’s what Ocasio-Cortez figured out.  As I hinted at earlier, she gets “it”.  The “it” is appealing to the those basic needs of those people who will be casting their votes.  The average voter doesn’t want to hear about some brilliant tax policy… no, what they want to hear is that their kids are going to be taken care of if they get hurt in a car accident.  And when their politician makes a mistake, like wrongfully stating that the three chambers of government are the presidency, Senate, and the House, the voters don’t care.  Why?  Because they can easily see themselves making the same mistake.  They see themselves in Alexandria Ocasio-Cortez.

So, when you make fun of her for being a buffoon or for stating some politically ignorant statement, know that her supporters see that as you making fun of them as well.  It emboldens them, much as the constant attacks from the press and elitists emboldens your average Trump voter into supporting him even more.  If you’re attacking Trump, then you’re attacking them.  The same is true for Alexandria Ocasio-Cortez and her supporters.

Challenge Ocasio-Cortez for her terribly dangerous views.  Explain how destructive her ideas have been when applied throughout history.  But don’t call her an idiot.  Because if you do, you’re playing her game, and she’s showing she’s smarter than you.

5 Reasons Libertarians Will Absolutely Win Elections (But maybe not tomorrow)

Brian is the host of The Brian Nichols Show. He obtained his Bachelor's of Arts in Political Science with a concentration in American Government and Associate's Degree in Business Administration with a concentration in Marketing and Management and has served on multiple political campaigns, including local, state, and federal campaigns. He also co-authored a published academic paper that explored the concept of a professional legislature that focused on the application of "professional legislatures" to county legislative bodies in New York State. His goal is simple: to have a show that discusses today's news in an objective manner to ultimately find common ground between individuals of differing ways of thinking. He currently as an Associate Editor for The Libertarian Republic and Chapter Leader for AFF Philadelphia. When not taking part in political discourse, Brian enjoys watching the Dallas Cowboys, reruns of The Office on Netflix, and going to the gym.