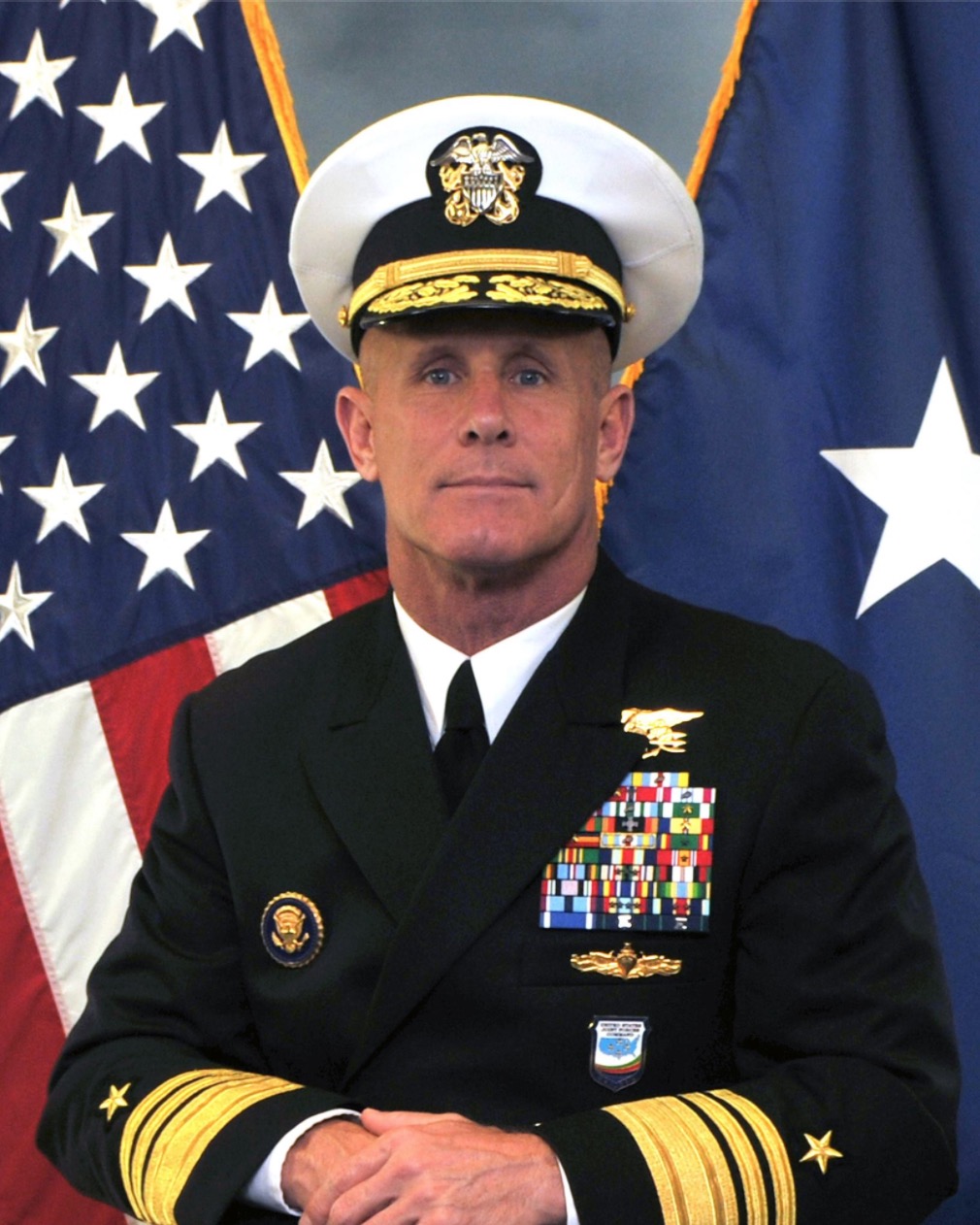 Trump reportedly offered Harward the position Monday night after former national security adviser Mike Flynn resigned in disgrace. Harward told Trump he would need a few days to consider the offer, but was still widely expected to accept the position.

Harward did not want former Fox News contributor K.T. McFarland to remain as his deputy, a request the White House denied. Harward was also concerned about political involvement in the National Security Council (NSC), specifically from White House chief strategist Stephen Bannon and senior adviser to the president Stephen Miller.

A friend of Harward’s familiar with his thinking told Jake Tapper of CNN that Harward called the offer a “shit sandwich,” before rejecting Trump’s offer Thursday.

In his official statement he said, “Like all service members understand, and live, this job requires 24 hours a day, 7 days a week focus and commitment to do it right,” continuing, “I currently could not make that commitment. My thoughts and prayers are with those that carry such heavy burdens and responsibility for taking care of our country’s national security concerns. God bless this great country of ours.”

Harward was a highly qualified candidate who served in the Bush administration’s NSC, and as deputy to Secretary of Defense General Mattis at United States Central Command. His rejection, leaves retired Lt. Gen. Keith Kellogg as the continuing interim national security adviser while the search continues.

Trump is also considering retired Army. Gen. David Petraeus for the position. Petraeus’s path to the post is however fraught with complications given his current probation for lying to federal authorities about illegally disclosing classified information to his mistress. Trump has still previously spoken highly of Petraeus and considered him for the post of secretary of state during the presidential transition.

“Five years ago, I made a serious mistake,” Petraeus told reporters in December after his meeting with Trump while being considered for the post of secretary of state. “I acknowledged it. I apologized for it. I paid a very heavy price for it and I’ve learned from it.”