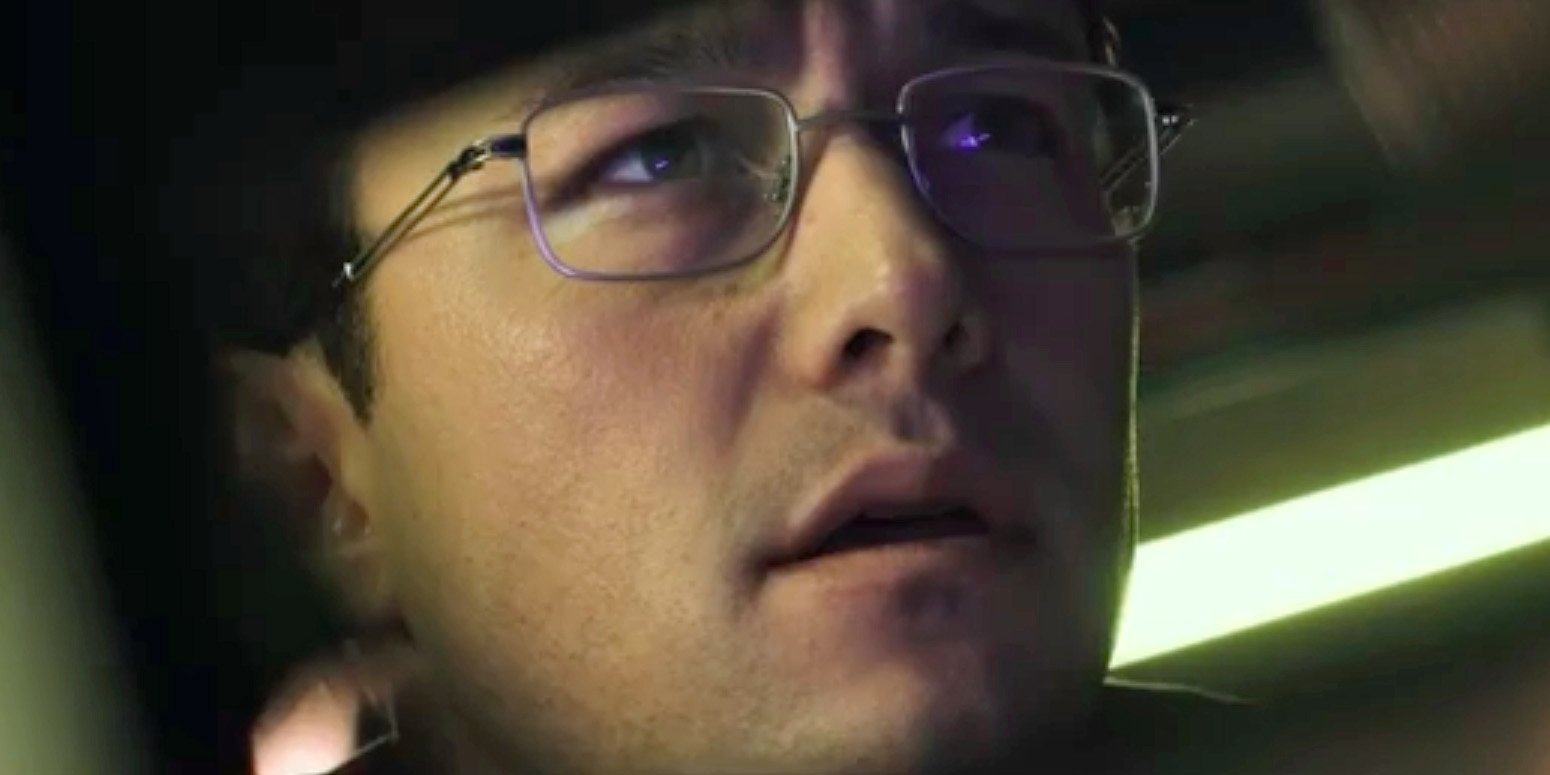 Today, Open Road Films released the first official trailer to their new political-thriller, Snowden. Directed by Oliver Stone and starring Joseph Gordon-Levitt as Edward Snowden and Zachary Quinto as Glenn Greenwald, this film is based on the novels The Snowden Files by Luke Harding and Time of the Octopus by Anatoly Kucherena.

For those familiar with Snowden’s story, there’s obviously some Hollywood dramatization of his life and his decision to blow the whistle on the government spying on civilians, but it is an exciting opportunity to bring the reality of who Snowden is and what Snowden revealed to the American public. Stone and Gordon-Levitt actually flew to Russia in 2015 to meet Snowden in preparation for the movie. A documentary of the events surrounding Snowden’s revelations, Citizenfour, won an Academy Award last year.

The new film will be released September 16 of this year.