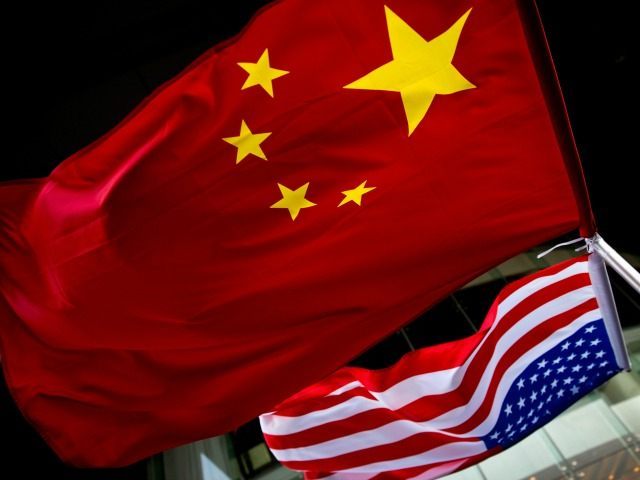 Six technology experts working for a global engineering firm in Houston were charged with stealing trade secrets and sending them to a Chinese manufacturing company, according to court documents unsealed Wednesday.

The unnamed Chinese company reportedly used the stolen technology to sell products back into the U.S. at “significantly reduced prices,” according to the court documents. The tech in question is “syntactic foam,” a buoyancy agent used in submarines, oil exploration, aerospace, and “stealth technology.”

Federal agents arrested Shan Shi, 52, after raiding his Houston home Tuesday. He was allegedly hired as a consultant by the Chinese manufacturer to set up a company to push marine buoyancy technology.

Three other American citizens were also charged, along with Canadian citizen Kui Bo, 40, and Gang Liu, 31, a Chinese national with permanent resident status.

All are charged with conspiracy to commit theft of trade secrets, which carries a maximum sentence of 10 years. Two of the men, Shi and Liu, appeared Wednesday at a federal court in Washington, D.C.

Chinese companies have a long history of stealing information from both their American counterparts and the U.S. government.

Chinese cyber criminals allegedly breached U.S. systems in 2009 and illegally acquired information on the F-35 program. The National Security Administration (NSA) revealed that the intruders stole over 50 terabytes of data — the equivalent of over five Libraries of Congress — on the F-35 and other U.S. aircraft.

Furthermore, three other individuals have been charged or convicted of smuggling American military technology to China within the last year. Su Bin, a Chinese businessman, confessed last spring to colluding with two Chinese agents to steal U.S. military secrets regarding the F-22 and F-35 jets from defense facilities between 2008 and 2014. Su Bin confessed to working with two Chinese agents to steal information on the American F-22 and F-35 jets.

Ying Lin, an ex-Air China employee, was convicted in September 2016 of smuggling packages onto flights from New York to China on behalf of Chinese military personnel.

And Si Chen, or Cathy Chen, is a California resident and Chinese national who faces up to 150 years in prison if convicted of all 14 counts levied against her by an April grand jury indictment for smuggling American space and military communications technology to China. 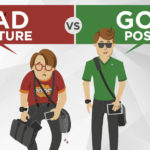