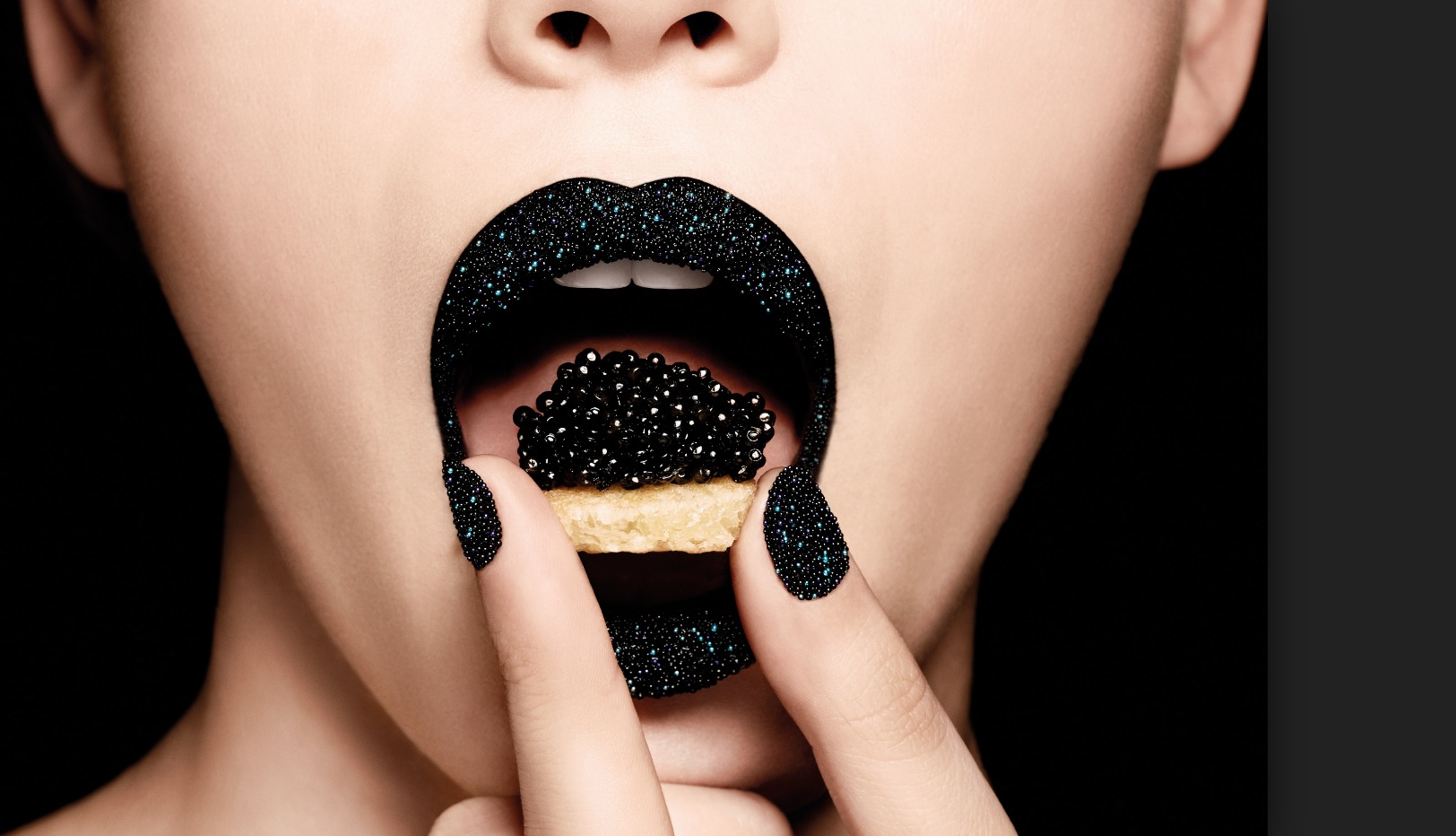 Deep inside, we all want to do what we want to do. The desire for individual liberty is ingrained in us all.

This could have a great deal to do with the fact that once a product or service becomes unavailable, we want it more. Some call these rare items… “ collectibles”.   The cost of these collectibles increases with their rarity. Some examples of this are fine bottles of wine, antiques, first edition books, fine caviar, and the like. People will pay more to cover the rarity of these items.

Once a product, service, or activity becomes illegal, it is also desired more and can command a higher price. Some examples of this phenomenon include illegal drugs, some imported foods, paid sexual services, and anything in which no revenue is shared with some government entity. More often than not it is the illegal status that encourages people to acquire it, simply for bragging rights!

So it seems that the mere act of being told we can’t have something makes us want it more. So why is it that people may say that they hate crime, but create much more crime by introducing the prohibition of a product or service? This is the $64,000 question.

Those who desire control over others (authoritarians) will not mentally process the rather obvious resulting increase in crime when considering the prohibition of a product or service that they feel is against their moral view.

Those who desire control over themselves (individualists) will see the entire picture and will point out the fallacies in any movement to prohibit any particular item.

The arguments given by the authoritarians will paint the activities as evil, in order to gain support on an emotional basis. These arguments will reference some sort of tragedy as a motivating factor for their argument to prohibit the item. Guns are a popular item that some want to prohibit, as well as drug use.

While the attempted prohibition of guns would result in something like a civil war that would result in casualties far greater than current deaths related to gun use, the authoritarians on the left do not want to notice this.. they just want to control others in their own way.

Certainly, the prohibition of drugs has resulted in at least 10 times the deaths of drug use itself. The authoritarians on the right do not want to recognize this either.

So far, the authoritarians are far more prolific than the individuals in influencing legislation.

Here are a few fun facts regarding the effectiveness of any type of prohibition:

–  The gate to your gated community will only keep out the people who you want to visit you: Those who want to harm you will get past the gate easily.

–  Gun control will only keep guns from people who you want to have them: When someone wants a gun and cares not about the law… believe me they will get one regardless of the law.

–  The illegal status of certain drugs will not stop a person that really wants them from getting them: They will want them even more, and are willing to steal from others to pay the increased cost.

–  The fact that prostitution is illegal does nothing to discourage the activity: It does however encourage human trafficking.

–  When you bomb another country, it does not make the people of that country become your friend: In reality, it creates long-term enemies and future threats to your safety.

When you make something harder to get, it increases the urgency of people to get it. This is a proven fact.

So this analysis naturally produces these questions:

–  Why do we continue to ignore the realities of our world and ban the personal choices of others that do not affect us?

–  Why do some of us continue to think that prohibition will ever make anything better?

–  Will there ever be a time that we choose to focus our attention at ourselves instead of the rest of the society?

I offer the following answer that addresses all of these…

We are being manipulated by our establishment politicians. They are masterful at playing on our sense of outrage, our desire to have a safe environment for ourselves and our loved ones to live our lives. These causes and resulting legislative responses are keeping our eyes off the realities of those in power that are only concerned with staying in power.

Many of these politicians will choose a cause that elicits an emotional response that motivates the people to support them for the purpose of fighting whatever perceived evil has affected them or someone they care about. For some reason, that evil is never the current Republican and Democratic political system and the resulting loss of individual liberty. They use this cause as manipulation to gain financial support and activism that helps them to win elections and ultimately to acquire or to stay in power.

I encourage all of us to not be distracted by the carrots that are dangled in front of our faces and to pay more attention to the crossed fingers behind the backs of career politicians whose only interest is to stay in power, because the only winners in the current situation are the establishment politicians… never the people.

Steve Kerbel is an Author, Former Candidate for the Libertarian Presidential Nomination, Political Consultant and Entrepreneur.