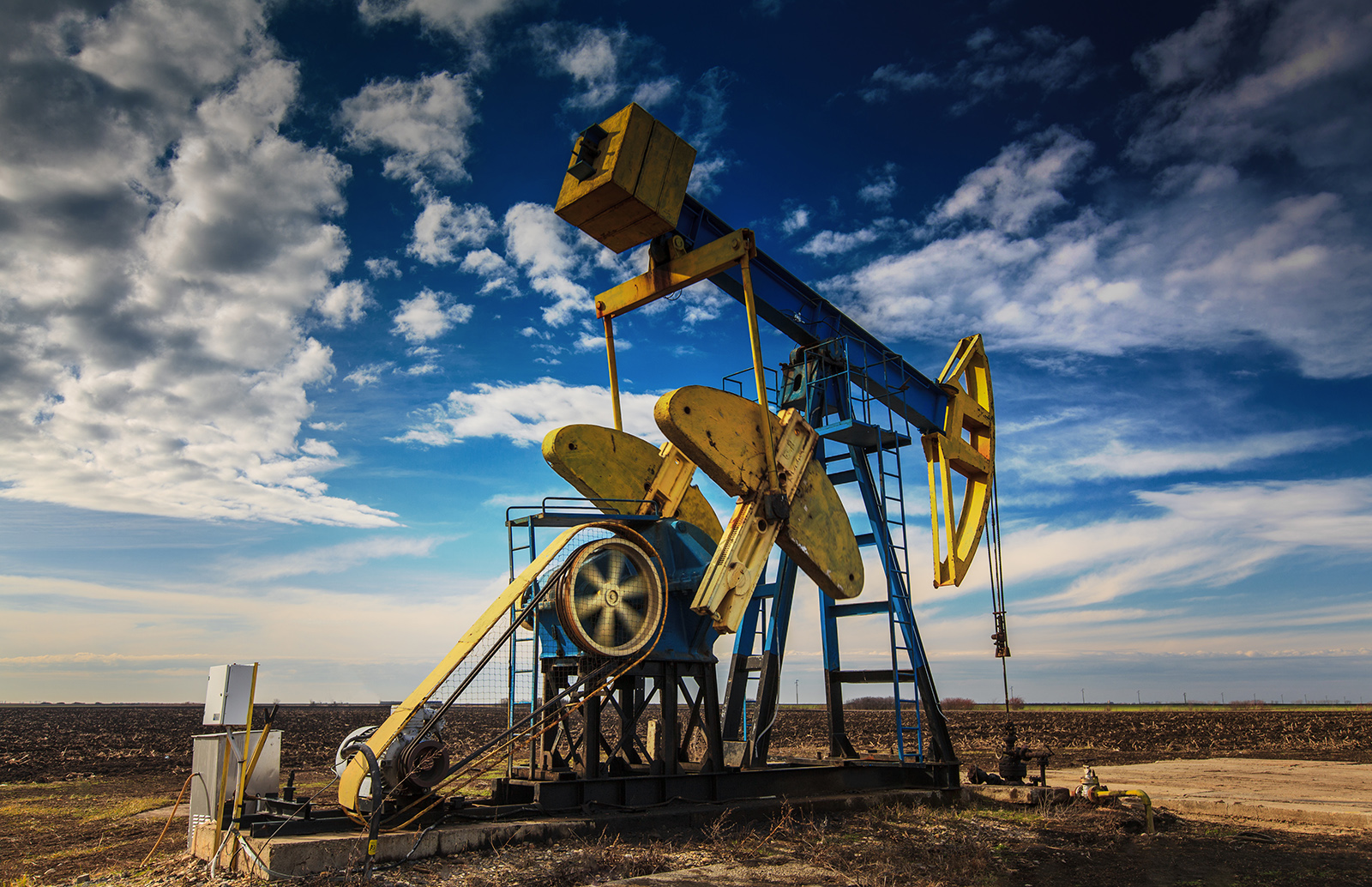 U.S oil production will rise to 5.4 million barrels per day by June and result in the highest levels of domestic oil production since May 2015, according to the U.S. Energy Information Administration’s drilling productivity report.

Soaring U.S. oil production is due to a new agreement between the Organization of the Petroleum Exporting Countries (OPEC) and Russia to reduce their oil production with the goal of increasing global prices. With the deal in place, OPEC and Russia have effectively surrendered control of the lucrative U.S. oil market to fracking.

OPEC began flooding the global marketplace with oil in 2014 in an attempt to depress prices and counter new competition from U.S. fracking, causing oil prices to fall from $108 per barrel in June 2014 to only $29.04 per barrel in January 2016.

The Energy Information Association (EIA) estimates that in 2016, OPEC earned $76 billion less than the cartel earned in 2015, resulting in the lowest earnings posted by OPEC since 2004.

OPEC’s strategy was not able to kill fracking and only forced the process to become less costly and more efficient. U.S. oil production levels remained relatively constant despite low oil prices and declining investment. Companies, such as ExxonMobil and Royal Dutch Shell, were already investing $20 billion into fracking technology in August.

Even though the total number of American oil rigs dropped from a high of 1,309 in October 2014 to only 475 in December 2015, the industry’s increasing efficiency largely made up for the decline. The declining number of rigs caused only an 8 percent drop in production, according to a report by the EIA.

F-35 Ejection Seats Fixed, Will Not Snap The Necks Of Lightweight Pilots