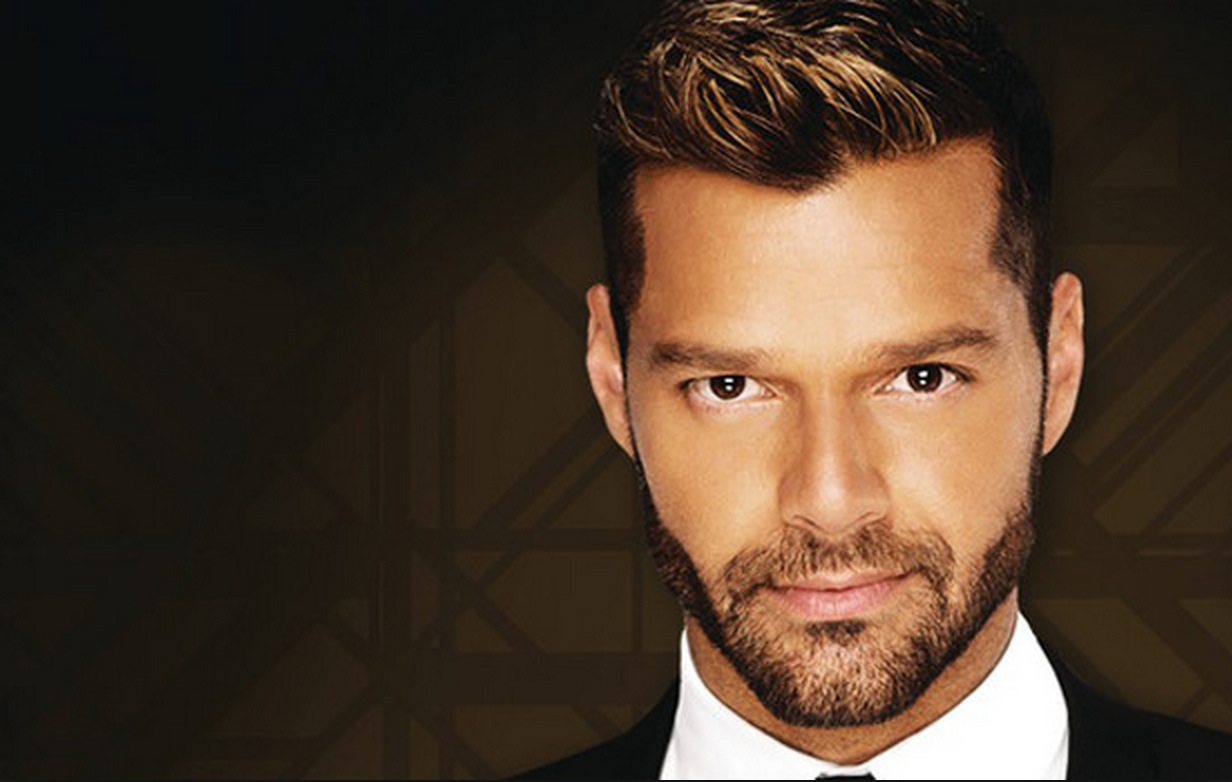 The fact that a person like Donald Trump, a candidate for the U.S. presidency for the Republican Party, has the gall to continue to freely harass the Latino community day after day makes my blood boil.

Why would he assume he has the right to make absurd, incoherent, and ignorant comments about us? From the beginning, his intent has been clear: To basically tell lies and offend us to stay in the public spotlight.

Yesterday’s episode involved one of the most admired and respected journalists in Hispanic media, Jorge Ramos, and it went too far.

Jorge Ramos was doing his job as a journalist in a press conference, which he attended representing one of the world’s most important television networks for Hispanics and exercising his right of freedom of the press. Yet, Trump verbally assaulted and removed Jorge from the event without any apparent reason.

I am not surprised Trump would aim so low. I am surprised that we Hispanics continue to accept these aggressions and accusations by individuals like Trump who continue to attack our dignity.

It has to stop!

If we have been united for some things, we must be united for all. We have already proven to the United States who we are as Latinos, and that we will not allow that type of behavior. We have to stop the power that Trump feels he has over Latinos, and the xenophobic speech that he and his campaign team seem to be convinced will be successful.

Let’s prove that Latinos must be respected. Let’s not tolerate any politician using insults in the campaign. Let’s respect those first-generation Latinos that arrived in the U.S. and opened a path for all of us. Each right that we have today, we have fought for.

Xenophobia is the lowest form of political strategy. It is something we all need to fight together, not only for us, but also for the evolution of all humanity and those who will come after us.