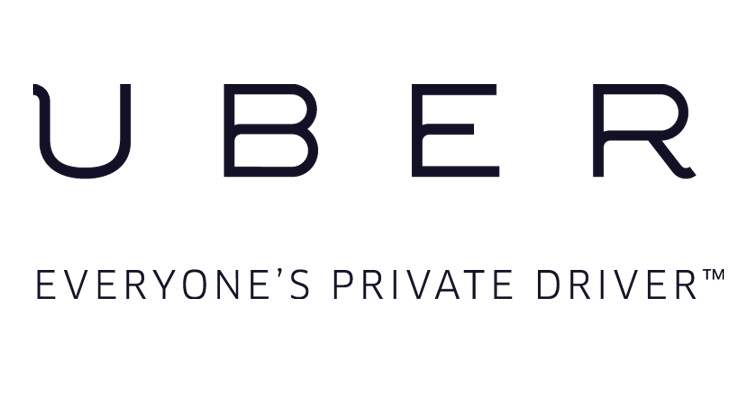 Uber’s largest operation in Europe is under threat from a new regulatory consultation that completely changes the way the company operates.

Transport for London (TfL) is planning to consult on a swathe of new regulations for the taxi market that would make the Uber experience almost unrecognisable and could hamper the growth of app-based vehicle hire companies.

Prior to TfL’s consultation, London had been seen as one of the most friendly jurisdictions in Europe for Uber. Across the continent, Uber has been plagued by bans, fines and legal challenges.

The measures are intended to level the regulatory playing field with London’s traditional black cabs and private hire vehicles. The proposals include an English language test, a meachnism to book a ride seven days in advance, making operators confirm details to the passenger five minutes before the ride start, and banning drivers from working for more than one operator.

“If adopted, these [rules] would mean an end to the Uber people know and love,” Uber London reps told the BBC. The companies supporters argue the regulations will stifle a rapidly changing market that is ripe for change and consumer empowerment.

Responding to the proposals, Head of Digital Policy at the Adam Smith Institute, Charlotte Bowyer, said:

Transport for London’s leaked consultation document is not only a thinly-veiled attack on Uber, but an attack on all forms of competition and potential new services in the private hire transportation space. Many of the proposals would be truly damaging to passengers and take ordinary Londoners out of the driving seat. Passengers must state a fixed destination at the time of booking.

Police were called to the scene after the drivers shouted disapproval at the comment and threw papers across the London Assembly, with the deputy chair forced to suspend the sitting.

If the Libertarian Party Doesn’t Get Christians, Ted Cruz Will

Judge To Obama: You Can’t Regulate Fracking On Federal Lands