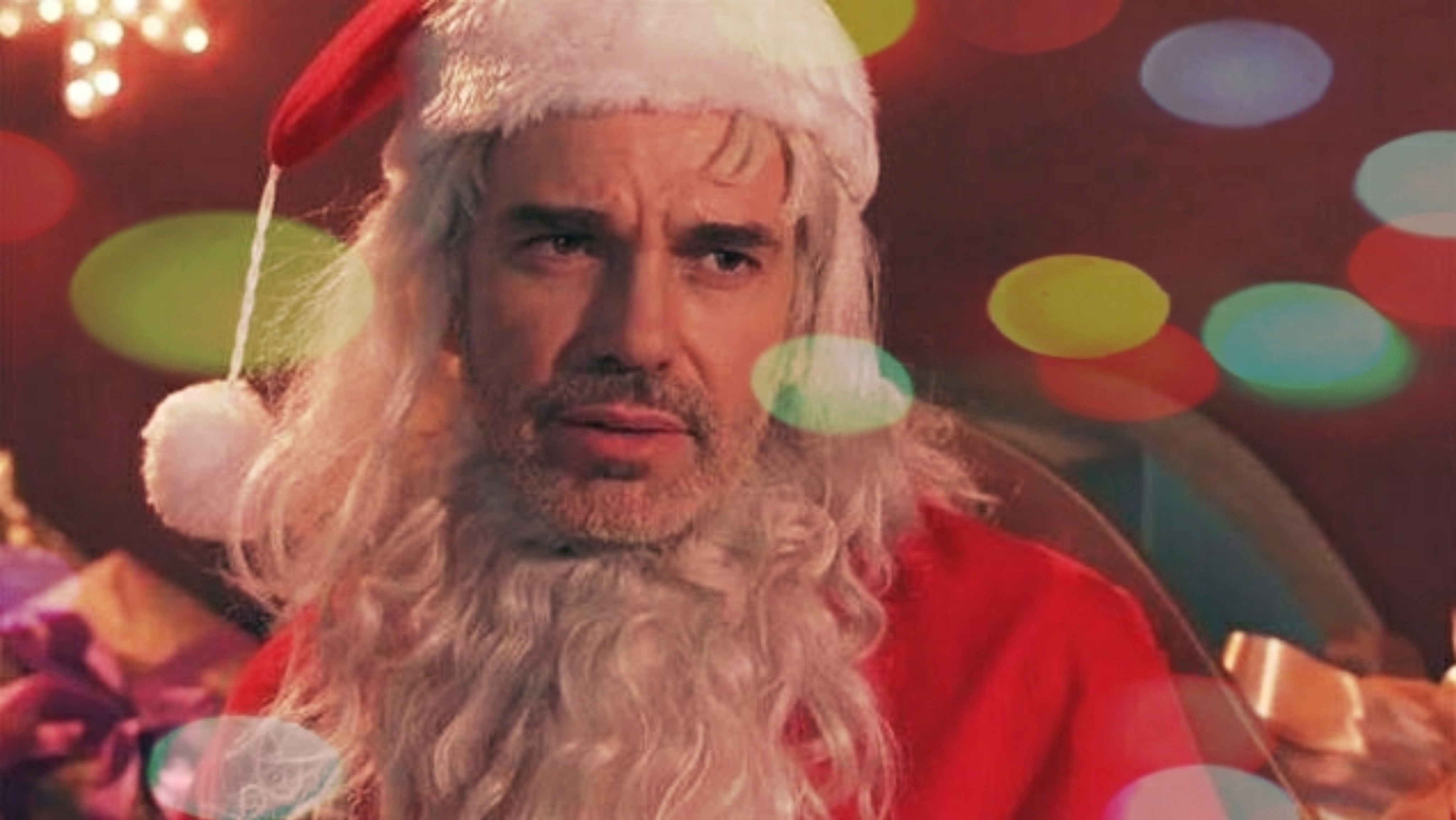 University of Minnesota officials recently distributed documents to employees and student-workers advising them to keep “inappropriate religious celebrations” out of public spaces.

The document, titled “Religious Diversity and the Holidays,” encouraged recipients “to recognize the holidays in ways that are respectful of the diversity of the University community.” It listed several specific examples of “religious iconography” the university says are inappropriate for display.

“In general, the following are not appropriate for gatherings and displays at this time of year since they typically represent specific religious iconography:

Santa Claus, Angels, Christmas trees, Star of Bethlehem, Dreidels, Nativity scene, Bows/wrapped gifts, Menorah, Bells, Doves, Red and Green or Blue and White/Silver decoration themes (red and green are representative of the Christian tradition as blue and white/silver are for Jewish Hanukkah that is also celebrated at this time of year).”

The U of M (@UMNews) shared this letter with some faculty and student employees this week The colors red & green, blue & white/silver are verboten during the “winter celebration” period. Images of Santa, wrapped gifts, and bells are also deemed “religious iconography.” #BahHumbug pic.twitter.com/sxzqDXLLqY

The document, which came from the school’s Equal Opportunity and Affirmative Action office, was provided to Intellectual Takeout by an employee of the University of Minnesota.

The display of religious symbols in public spaces is complicated.

Dr. Douglas Laycock, a professor of law at the University of Virginia and one of the nation’s leading authorities on religious liberty, said courts have struck down some government-sponsored religious displays and upheld others.

Governments have generally been on safe ground when mixing religiously-themed holiday symbols and secular holiday symbols, Laycock noted, a compromise legal scholars derisively refer to as “the three reindeer rule.”

But the university’s policy is not really an establishment clause matter. Construing images of Santa, bells, and wrapped gifts as examples of “religious iconography” is more than a bit of a stretch, legal scholars say.

“This goes well beyond anything the Constitution requires,” said Dr. Steven Smith, a professor of law at the University of San Diego.

Smith pointed out that many of the images listed by the UofM have been included in displays to ensure they are deemed sufficiently secular to courts.

“This sounds like the university might be going a little bit berserk,” said Smith, co-executive director of the Institute for Law and Religion in San Diego.

Even if the university is going “a little bit berserk,” it is likely within its legal rights, scholars said. Courts have generally allowed employers broad leeway in establishing employment guidelines for workers.

The religious rights of workers, however, do occasionally bump against the prerogatives of employers.

In 2017, for example, a group of Muslim workers filed suit in federal court after their employer, United Parcel Service, a global shipping company, declined to accommodate their request to be given time to pray five times per day. When some employees of the company took breaks to pray without permission, they were fired by UPS. The matter is currently in litigation.

Legality aside, constitutional scholars said the effort to expunge holiday symbols from public spaces in the name of promoting diversity is neither required by law or consistent with American tradition.

“The promise of those who advocate for diversity was that we would have a richer more robust community,” said Teresa S. Collett, a law professor at the University of St. Thomas School. “The University of Minnesota guidelines suggest quite the opposite—removing red, green, blue and white from the palette of colors with which we paint our holidays.”

The University of Minnesota had not responded to request for comment prior to this article’s publication deadline.

*UPDATE: A University of Minnesota representative said the document in question was distributed “as a conversation piece to facilitate dialogue.” The representative said it does not represent the official position of the school or the Office of Equal Opportunity and Affirmative Action and was not shared campus-wide.

This post Red and Green Colors ‘Not Appropriate’ During the Holiday Season, University Says was originally published on Intellectual Takeout by Jon Miltimore.

Pastor Hits Trump To Save Him From Spider, Tells Secret Service ‘Don’t Shoot’