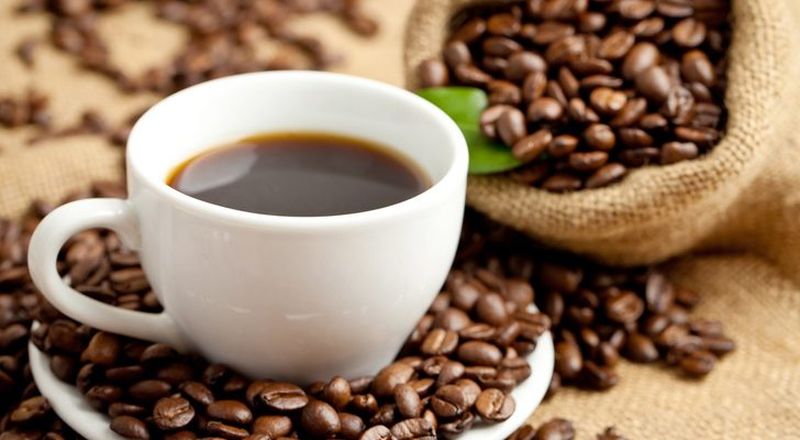 Prepare to dig a little deeper in your wallet for you morning caffeine fix. Per The Fiscal Times, Americans should expect to start seeing the price of their coffee start climbing upwards. “Starting this week, [Starbucks] prices on some drinks are going up by as much as 30 cents. And others will follow suit.”

To find the main culprit behind these price hikes, look no further than the wage hikes that are preceding them. While some coffee chains are moving up voluntarily, many are being forced to contend with the aftermath of Fight for $15. This national movement to raise the minimum wage to $15 per hour has led to many states raising their wage standards, although generally not to the $15 level.

“A report from Credit Suisse in May warned that raising the federal minimum wage to $10.25 per hour by 2020 could cost 20 percent of store-level profits. A national minimum wage of $12 to $15 could be ‘dramatically worse.’” Its no surprise that imposing higher costs is bad for business. What may come as a shock to some is that businesses really chose to eat all those costs themselves.

Instead, most businesses choose to pass on these increased costs to the consumer. Like most government attempts to control the market, big firms can usually handle it. For a company like Starbucks, operating at 14.4% profit margins, they can get away with raising prices. Their consumer base is not as price sensitive as some others.

However, even a well known operation like Dunkin’ Donuts could find themselves ill-equip to manage these hikes. Existing as a very price-competitive business with 5% profit margins, they could find it much harder to pass the costs onto consumers. There are a lot of places people can get a cup of coffee. The market provides enough competitive pressure for businesses without the state tipping the scales in favor of the big players.

If Dunkin’ Donuts is having issues, one can only imagine what truly small businesses are dealing with. The founder of specialty chain Joe’s Coffee remarked, “We have run the numbers and if we raised every hourly wage to $15 per hour, we would run this business at a loss.”

While these minimum wage policies were meant to raise worker incomes, they have made the goods that they purchase more expensive. They may also be pricing them out of a job. “Credit Suisse estimates that Starbucks processes 20 percent of domestic sales through its mobile app, and consumers are quickly adopting the mobile option to pre-order.” This may loosen the burden on consumers, but it seems to directly contradict the original purpose of the minimum wage.

When legislators raise the wage floor, it’s only helpful if you’re one of the people receiving the new wage. If you’re one of the many workers displaced by technology, it becomes less benevolent. If you’re a consumer facing higher prices for commodities you consume daily, you’re not being helped. And if you’re a business who can no longer comply with this state-imposed burden, then you’re out of luck.

Government seems to make a daily effort to make life more complicated. Now they’ve infringed not only on our economic liberty, but on our coffee. That is a price just too steep to pay.

Dem Platform: Global Warming Is Too Important To Wait For Democracy