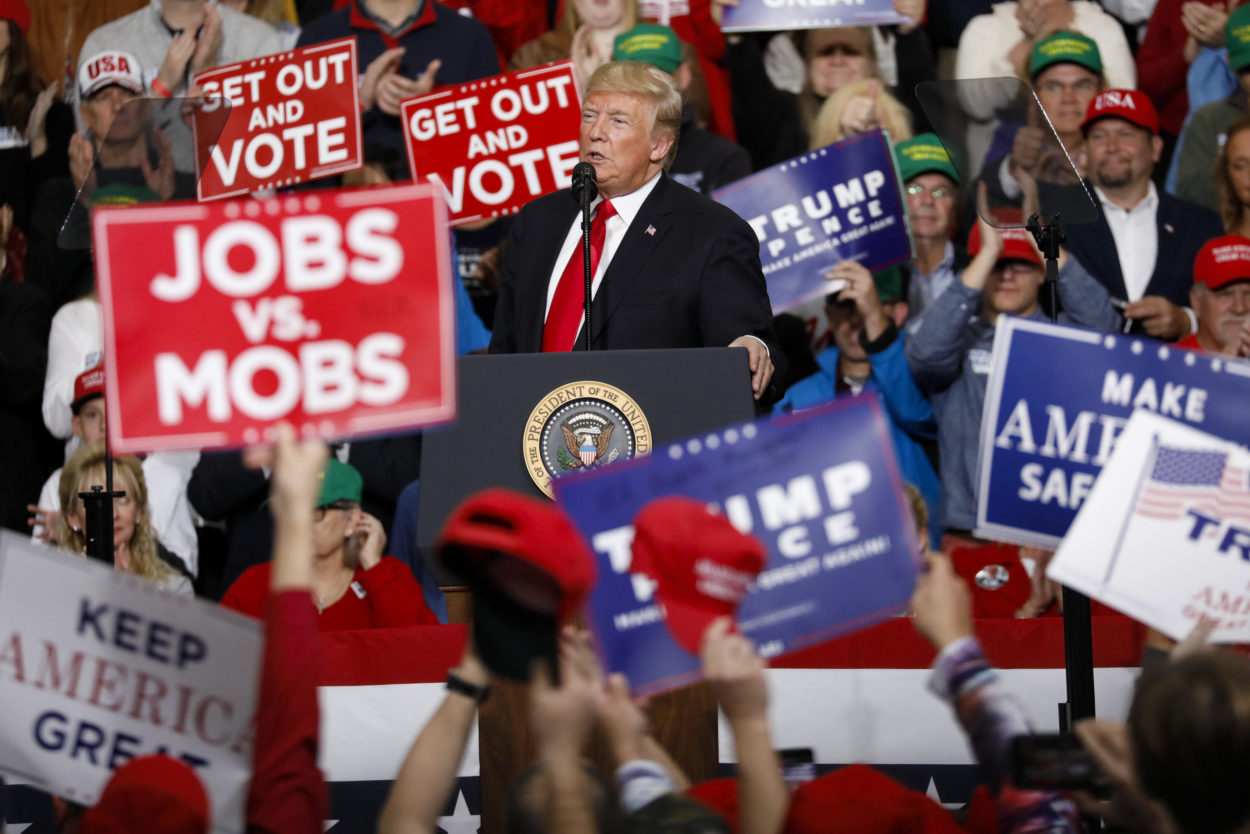 After decades of political polarization in the west, the environment is finally starting to settle in a more diverse way. Today, we have more political and social movements, platforms, and personalities than ever before. This guarantees that everyone regardless of their taste in the type or direction of a national and regional leadership can find a suitable option. The soaring trust in democracies and governments along with the electoral system is causing more political platforms with different positions to arise.

Throughout the 20th century, the modern political environment started to shape itself as we know it today. During the post World War II period, voices that would not have been heard before started being heard. Liberal agenda and united Europe in alignment with the United States became a priority. The peace politics were quickly drifted towards the cold war and its impact on the internal politics of countries across Europe and North America. Moreover, the collapse of the Soviet Union and the fragile state of the Russian Federation put western politics in the leading role globally.

At an individual level, leftist and right-wing political platforms developed in almost all European and North American nations. After decades of war and uncertainty, they finally started competing with their ideologies and ideas to support local communities, rather than war and international affairs.

Populism has been a part of this process for a very long time. Even before the 20th century, many of the royalties used to keep themselves in high positions of political influence through populist statements and promises. However, populism in the second half of the 20th century took a shape that managed to adjust to the electoral democracies in the west. Whether it was about right or left-wing politics, populism became a crucial part of running political campaigns, particularly prior to elections.

Libertarianism at a glance: the brief overview of values

One of the leading ideologies of right-wing politics is libertarianism, yet, many of the modern libertarians reject the essence of the political spectrum (left-right). Political platforms that identify themselves with this movement are supportive of all individual freedoms and equality. They are extremely fond of private property, emphasizing their role in modern society. The vast majority of libertarian parties, entities, and individuals support mass privatizations, similar to what occurred in the United Kingdom under the leadership of Margareth Thatcher. This era of British history and the style of leadership called “Thatcherism” is often compared to libertarianism, as a milder form of what a completely libertarian government can result in.

Besides private property, libertarians are also in favor of abolishing some and reducing the majority of taxes. In their view, the individual knows better how to spend their money than the government or any other entity. They are against state-run institutions that gather funds from taxpayers while supporting austerity policies and spending cuts. The ideal government for a libertarian party is considered to be smaller in size, more compact, and easy to manage. Privatization is one of the ways such platforms aim to achieve compact governments – with fewer properties and institutions to take care of.

With its core principles, many libertarians are extremely close to liberal conservatives. Yet, the famous conservative historian and thinker, Russell Kirk, in his brilliant essay “Chirping Sectaries” described the libertarian-conservative alliance as “like advocating a union between fire and ice”. So what are some bigger differences that spark the fire in libertarian policies?

First and foremost, libertarian politics are in favor of allowing and completely legalizing many taboo sectors. One of the most significant examples is gambling. Australia is a country that has been under labor or conservative leadership for decades now. The libertarian movement is lagging behind significantly while virtually no one supports such policies across the country. Although both the left and the right have been in leadership of the nation, gambling still remains largely illegal. Almost every new online casino in Australia provides services to their customers by utilizing legal loopholes. Some others are based overseas to avoid facing legal actions from the government.

On the other hand, industries like gambling and prostitution have been legalized in countries with significant libertarian powers. Besides those two, drugs and their legalization is another aspect which attracts a lot of attention from libertarians. In their belief, individual freedom is restricted if one does not have the possibility to use any substance, should it not be a risk to others around them.

Why is libertarianism often compared or misinterpreted as populism and vice versa?

At a glance, the libertarian policy is very radical and extremely individual-oriented. This completely is true except for it being called essentially radical. There are countless libertarian platforms all around the world and their policies vary from one to another. Yet the core values remain the same and that is what makes libertarianism such an easy and simple ideology to understand. Individual freedom is of utmost importance while private property is in the center of economic development. So what makes libertarianism so commonly affiliated with populism?

As mentioned before in the article, populism has been a part of the global political environment for a long time now. The very idea of populism being essentially bad is wrong and misleading. Populism is using any idea and approach that would appeal to the general public. Any idea, whether it is leftist or right-wing ideology could end up being called ‘populist’ just because for the vast majority of the population, it sounds somewhat appealing.

However, every ideology and movement should be put in the context of time and place in order to evaluate whether it is truly populist or now. As for the libertarian ideology, the time has never been better to speak up. There are many people now who support the radical right-wing economic agenda. That is exactly what makes libertarianism look like a populist agenda of a liberal-conservative party.

Easing restrictions and regulations for both individuals and businesses while abolishing some taxes and reducing others indeed sounds populist for someone who does not share the ideology. However, there are bigger economic and political reasons behind such decisions and suggestions. Reducing taxes is not just an election promise to make the party more appealing. Rather, it is a part of the whole ideology that the movement carries. A similar statement from a political union that shares leftist or softly liberal economic views could fairly be dubbed as populist.

On the other hand, many people who openly declare libertarianism a harshly populist movement forget about their other, non-economic policies that are far from popular among the general public. For instance, drug legalization is not approved by the majority of people in almost all US states while being widely criticized across Europe with very few exceptions. The same goes for prostitution. Therefore, it is simply unfair to affiliate an ideology with populism, which in itself is not essentially a bad thing, while ignoring the vast majority of its radical, brave policies.

The Smart Advice is to Join and Save