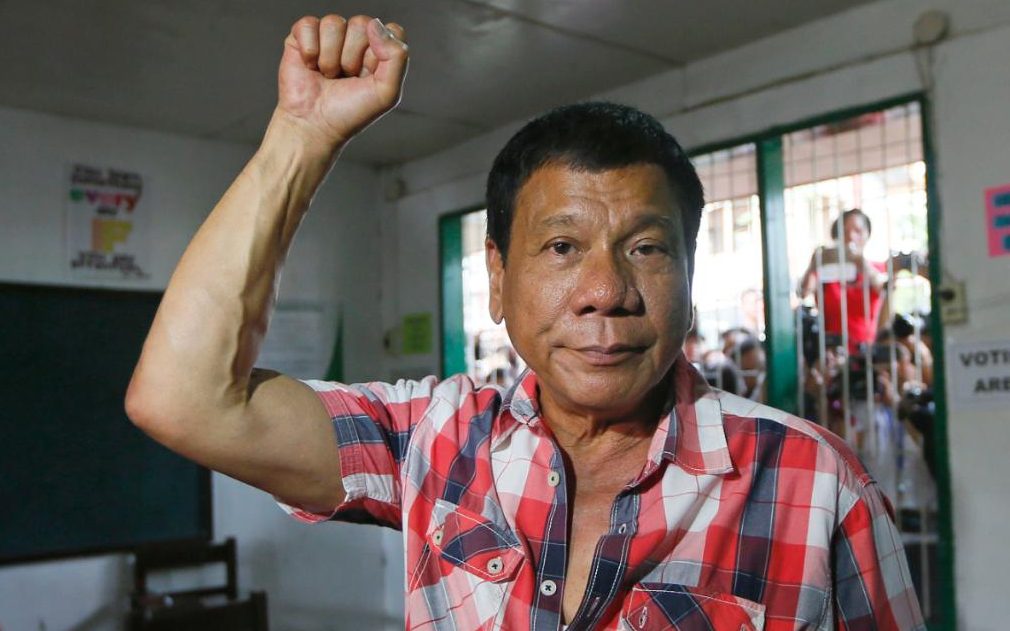 Hard-line Filipino President Rodrigo Duterte’s war on drugs is quickly closing in on killing more people than the drug dealers themselves, according to the country’s national police chief.

Tackling drugs and drug related crimes is a primary goal of Duterte, who was elected in May after running on an uncompromising promise to eliminate crime within six months of taking office.

In order to achieve his goal, the 71-year old, who is known among Filipinos as “the Punisher,” has encouraged armed citizens to shoot drug dealers. He is also on record saying he will not charge police officers who kill drug dealers in the line of duty.

Duterte’s staunch policies toward crime have drawn criticism both at home and internationally.

“The war on drugs should not be reduced to killings. We cannot play gods and decide whose lives matter and whose lives don’t,” said Senator Risa Hontiveros, a known Duterte critic, during the Monday hearing. “We must shift the focus in this war on drugs from vendetta to real justice, from shortcuts to reforms, from punishment to treatment.”

United Nations Secretary General Ban Ki-Moon has also come down on Duterte’s policies, calling them “illegal and a breach of fundamental rights and freedoms.”

Duterte has called such criticism “stupid.”

Dela Rosa testified that the policies have made some progress, but more work needs to be done to address the country’s 3.7 million drug users. Since August 21, approximately 10,153 “drug pushers and users” have been arrested. Duterte’s plan involves a “double-barrel” policy, which tackles both professional criminals and everyday users.

Poll: Clinton Still In The Lead, But Trump Is Edging Closer

People Are Using Anti-Diarrheal Medicine To Get High