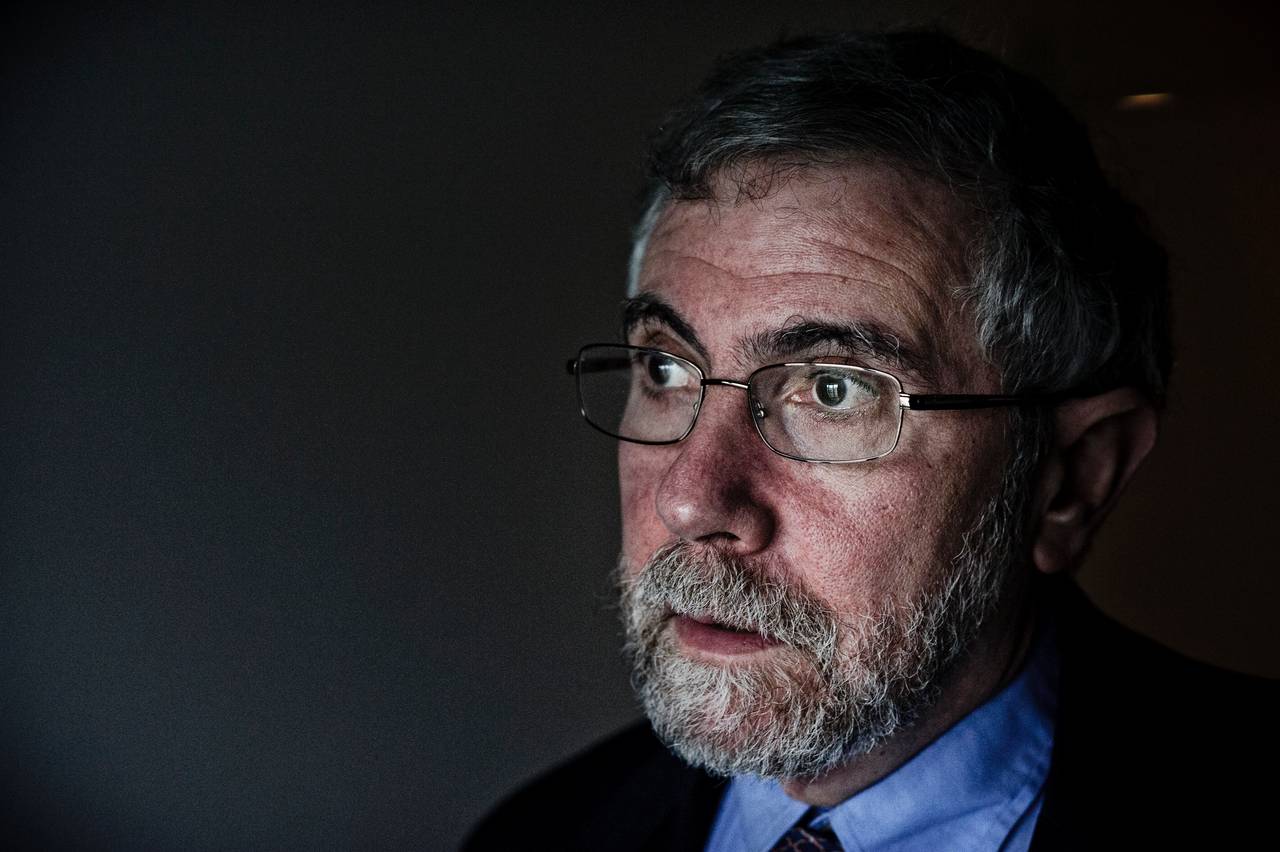 Krugman was discussing Thomas Piketty’s new book “Capital in the Twenty-First Century,” which advocates the introduction of a global “wealth tax” to combat the rapid accumulation of wealth and power by a select few and s.

Moyers asked Krugman if he agreed that the United States is “drifting toward oligarchy.”

“Oh yeah,” the economist replied. “Oh, I don’t that’s even — I don’t see that there’s any question.”

“I spent a little while just, sort of, going through the Forbes 400 list,” he continued, “and what you find is, already, there’s an awful lot of inherited wealth in there. It’s no longer a list of self-made men. And of the self-made men, a lot of them are pretty elderly.”

“And those are going to be passed on to the next generation,” Krugman continued. “So the drift toward oligarchy is very visible, both casual observation and in the numbers.”

The New York Times columnist also responded to his earlier writings about the presence of “such an ugliness in America.”

“This is something that puzzles me about my own country,” Krugman explained. “There is a level of harshness in our debate, mostly coming from the people who are actually doing very well.”

“So, you know, we’ve had a parade of billionaires whining about the incredible injustice that people are actually criticizing them,” he said. “And then comparing anyone who criticizes them to the Nazis . . . These are people who have a lot of influence, given the amount of money they control.”

Krugman also voiced unqualified support for Piketty’s global wealth tax, arguing that the only thing standing in the way of its success are American free-market policies.

“Really, it’s not that the international global system makes this impossible,” he claimed. “It’s really it’s the U.S. political system that makes it look impossible right now. And that can change.”

Krugman’s columns rarely do much to dissipate the political “ugliness” he finds so oppressive in American politics. In January he wrote a column calling Republicans unqualified “enemies of the poor,” and he routinely labels his political opponents racist.

Krugman reportedly has a net worth of $2.5 million — though that number used to be much higher before the Keynesian economist filed for bankruptcy last year after “investing” in mortgage payments for his $8.7 million Manhattan apartment.

What the 1% Don’t Want You to Know from BillMoyers.com on Vimeo. 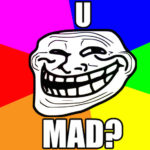 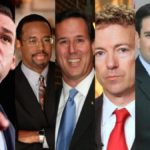