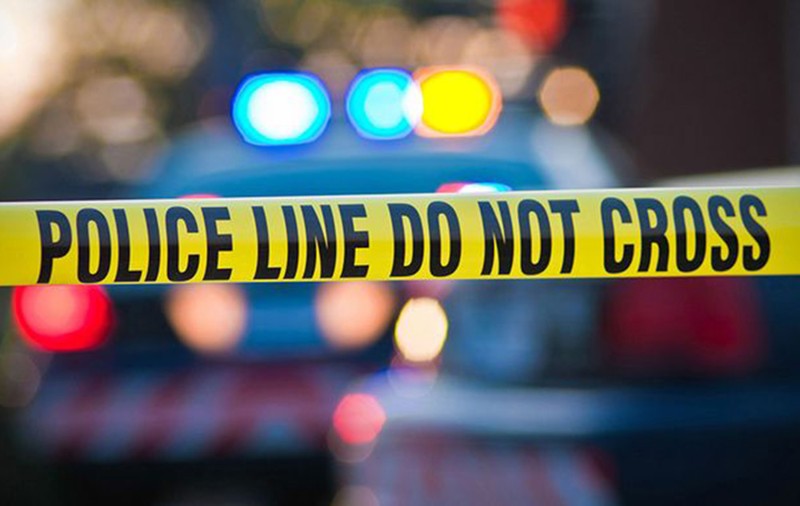 Investigators were alerted to the situation when one of the victims managed to escape from padlocks and alert police officers for help, reports ABC 7.

The seventeen-year-old girl was able to get out of her chains and steal a cell phone from the house to call the police. The Perris Police Department and the Riverside County Sheriff’s Department went to investigate and talked to the girl, noting that while she was 17, she was so starved she looked like a 10-year-old.

Authorities found 12 other victims in the house ranging from the ages of two to 29 years old. On top of being in chains and padlocked, the victims were also living in squalor and malnourished, investigators said. The parents did not give a reason for the condition of their children.

“All 13 victims, ranging from the age of two to 29, were transported to the Perris Station and interviewed,” the investigators noted in a press release. “Both parents were detained and transported to the station for further investigation. Child Protective Services (CPS) and Adult Protective Services (APS) arrived to assist in the investigation. The victims were provided with food and beverages after they claimed to be starving.”

The parents were subsequently arrested and booked on charges of child endangerment and torture. Their bail has been set at $9 million.