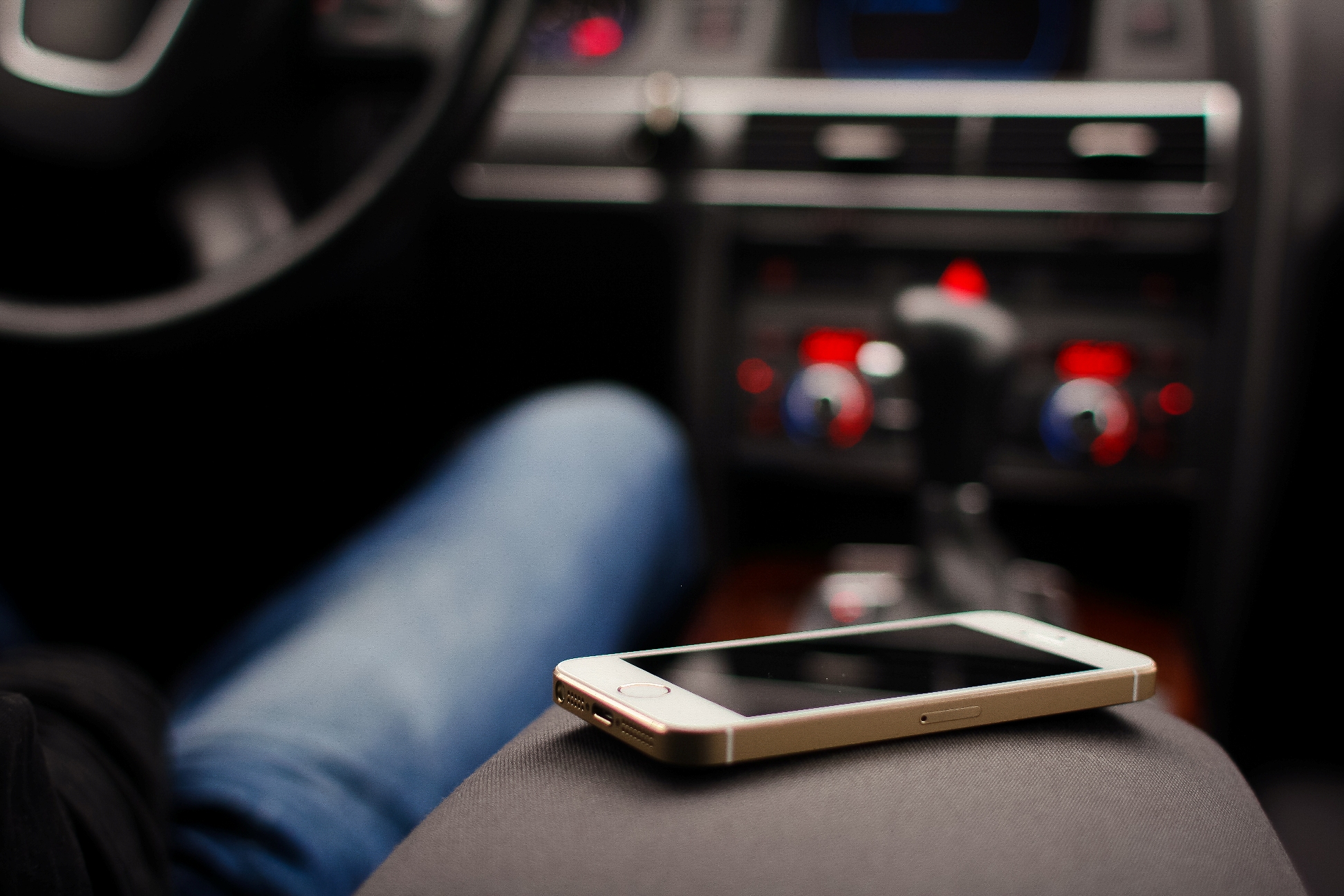 An unfortunate, foolish and only half-clothed man in Detroit died in a car crash Sunday after police say he became distracted watching a pornographic movie on his phone.

According to The Detroit News, not only was Clifford Ray Jones, 58, watching a dirty video while driving around at 3:30 a.m., but he also wasn’t wearing any pants (let alone a seatbelt). His joyride came to a climactic conclusion when he lost control of his Toyota, rolled it, and was partially ejected through the car’s sunroof. Jones died at the scene. Nobody else was harmed.

“We see people putting on makeup, we see people doing different things as far as hygiene, as far as reading books, it’s almost to the fact there’s so much technology out there a lot of people are more paying attention to what they’re doing other than driving their cars,” Shaw said.

It’s not clear what movie Jones was watching when he died.

It’s not the first time lecherous activity has led to deadly mishaps on the road. Just last month, a Florida driver hit and killed a cyclist because he was distracted by his girlfriend, who was performing oral sex on him at the time.