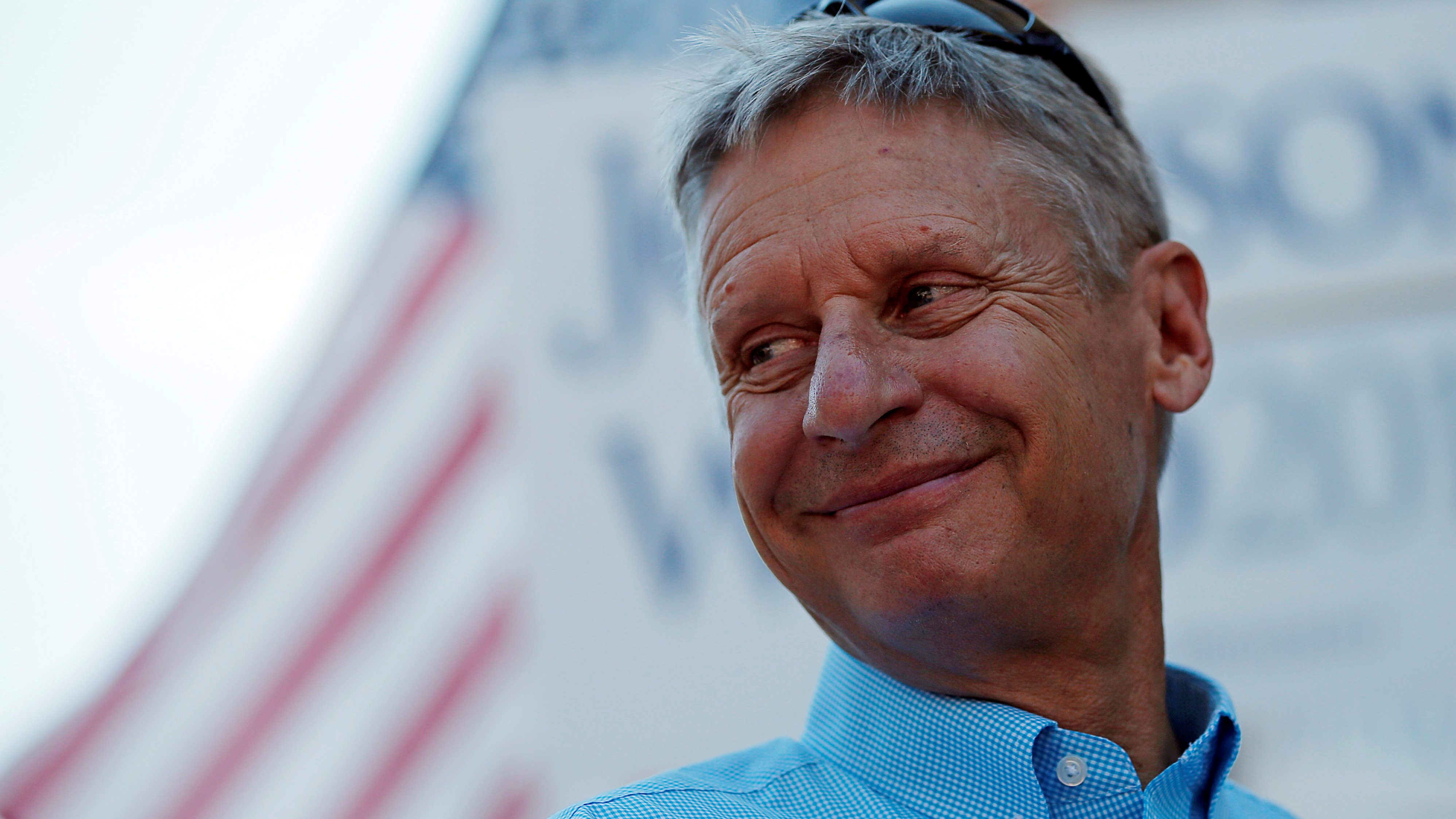 On Thursday, Alan Rappeport of The New York Times printed an article on Gary Johnson‘s so-called gaffe in being unable to identify Aleppo. Said Rappeport:

Gary Johnson, the former New Mexico governor and Libertarian Party presidential nominee, revealed a surprising lack of foreign policy knowledge on Thursday that could rock his insurgent candidacy when he could not answer a basic question about the crisis in Aleppo, Syria.

However, it had to be revised, as:

An earlier version of this article incorrectly called the city of Aleppo the de facto capital of the Islamic State and an ISIS stronghold. Raqqa, in northern Syria, is the de facto ISIS capital.

If The Times cannot identify such an important detail, do they truly have ground to criticize Johnson? Worse yet, they had the entire internet on-hand to research their article, while Johnson had but a few seconds and a “gotcha” question from an MSNBC moderator.

As this news story picks up attention, it is hopeful that more see the hypocrisy of criticizing the Libertarian nominee for information not many Americans would know otherwise. Many have lauded the trademark honesty he expressed in his official explanation released earlier.

Because of an editing error, an earlier version of the above correction misidentified the Syrian capital as Aleppo. It is Damascus.