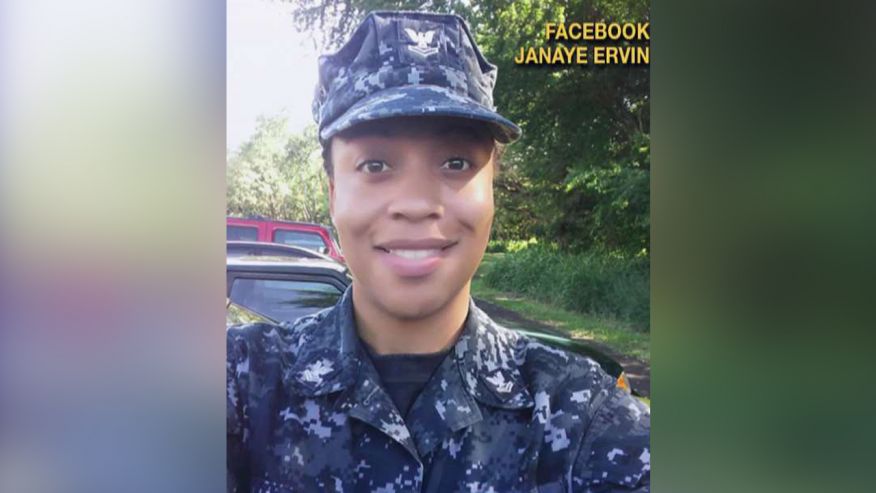 The Navy is investigating a sailor who refused to salute during the national anthem, in a likely Kaepernick inspired protest.

A Navy spokesman told Navy Times punishment for the female sailor remains up to her commander.

The incident is the second time a sailor faces scrutiny for not saluting the flag in protest. In early September, a female sailor posted a video of herself sitting through morning colors in protest of supposed racism in the national anthem.

During the ceremony the sailor sat on a bench and raised her fist in a symbol of black power. “Until this country shows they’ve got my back as a black woman … I can’t, and I won’t and I won’t be forced to [stand],” she continues.

The military requires all U.S. service-members to stop where they are, stand at attention, and salute the flag during the morning ceremony. Disciplinary action for failure to comply with these regulations is not unprecedented. A female soldier posted a photo of herself hiding in her to car to avoid saluting during colors in 2014. The female soldier was made to issue a public apology to the U.S. Army.

Remember When Trump & Clinton Described the Leaders They “Admire?”