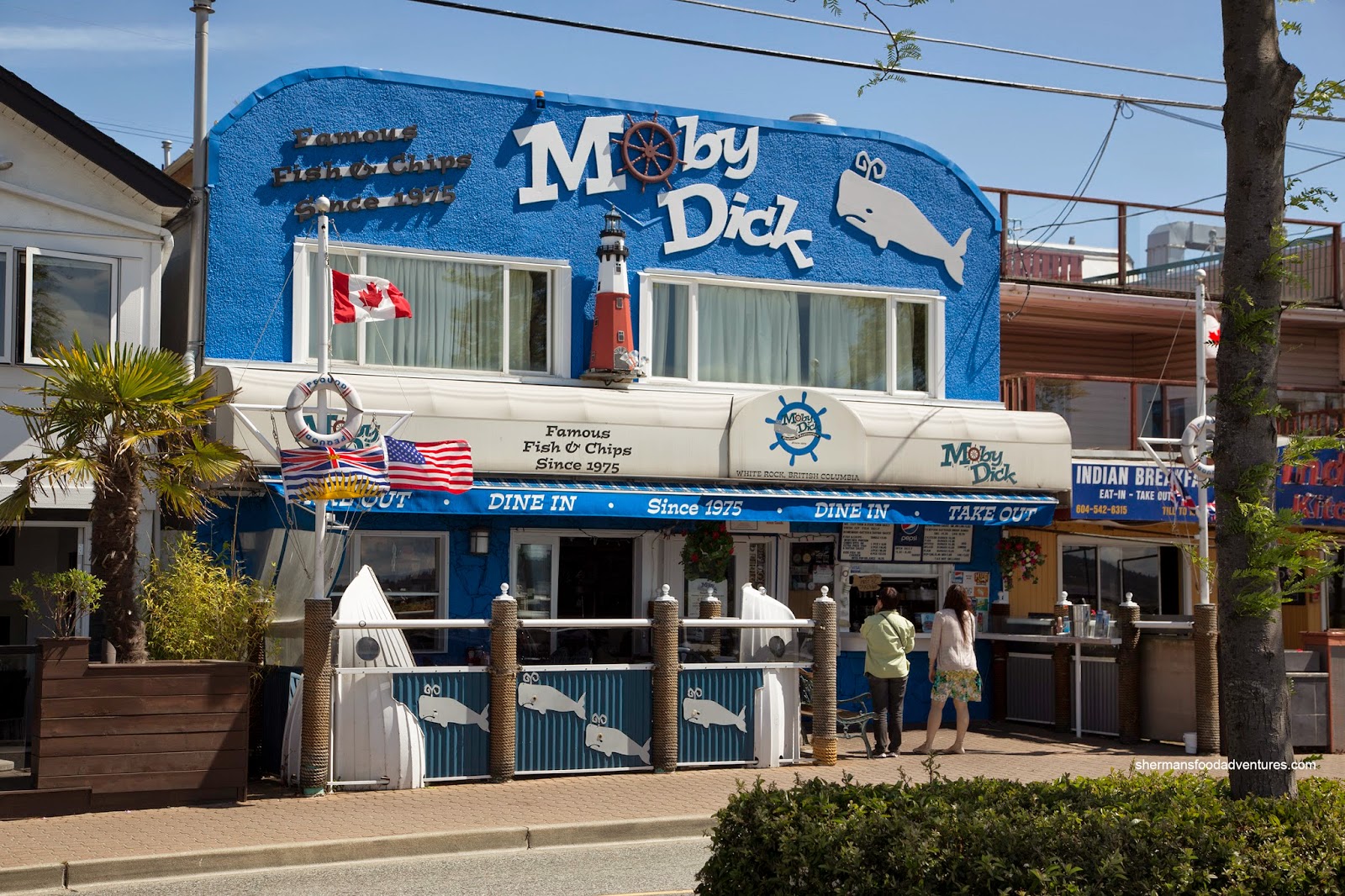 A fish and chips franchise in Canada called Moby Dick was blocked from opening one location because the word “Dick” was too offensive for the business council and might devalue the property.

Canadian property management company Mengfa International leased retail space near Vancouver Harbor in Vancouver, B.C., just a few miles north of the Washington state border, to Moby Dick Restaurant in 2015. A consortium of business owners around the space prohibited the restaurant from opening, according to a lawsuit brought by Mengfa.

Mengfa claims that the business council blocked the restaurant from opening because “the word ‘Dick’ in Moby Dick was an offensive term” that would “harm the image” of the area. Allowing the fish and chips restaurant to open would “lead to increased litter in the surrounding areas,” and the odors and fumes from making fish all day might devalue the property, the business council complained.

The Moby Dick Restaurant was supposed to enter into a lease in July 2016, after a Chinese restaurant moved out of the location, but as the business council continued to block the new restaurant from operating, Mengfa lost rent money.

Mengfa claims that Moby Dick would operate in a similar way to the Chinese restaurant in terms of ventilation and trash control, and that a fish and chips restaurant on the commercial property that was itself “surrounded by ocean and harbor, would not devalue the real estate property.”

Still, the business council didn’t let the new fish and chips shop operate, even though a fish and chips restaurant Moby Dick submitted “numerous signage and renovation proposals” to the council.

Moby Dick Restaurant, named after the famous novel by American writer Herman Melville, has another location in White Rock, B.C., which has operated since 1975, according to the restaurant’s website.

Liberals Suddenly Have Newfound Respect For The CIA