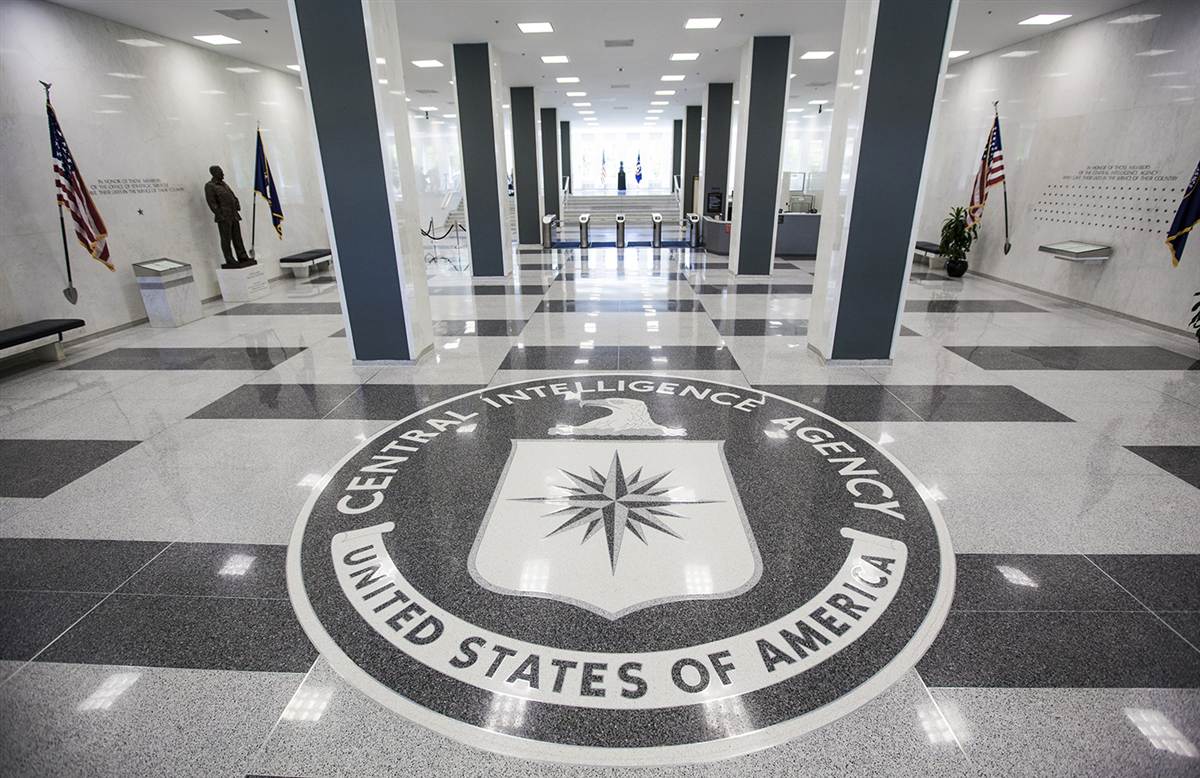 Critics of President-elect Donald Trump appear to have found a new respect for the Central Intelligence Agency, after years of heated criticism.

Journalists highlighted the “insanity” of CIA Director John Brennan’s rebuke of Trump’s disparaging accusation of the intelligence agency’s possible role in leaking a salacious dossier on his personal conduct.

Brennan to Trump: Tell the families of dead CIA officers their loved ones were akin to Nazis https://t.co/f4hoFo7JIk pic.twitter.com/S8EK1ZQSha

Sen. Chuck Schumer blasted Trump for being “really dumb” for his ongoing spat with the intelligence community.

Many of the same organizations and politicians decrying Trump, publicly lambasted the CIA as recently as 2014. Senate Democrats sponsored a mammoth investigation into the CIA’s past supposed “torture” programs, which was heavily disputed by the agency itself. California Sen. Dianne Feinstein even accused the CIA of trying to “intimidate” her staff.

Schumer also accepted the findings of the report and said at the time, “I’ve read the report and it is profoundly disturbing; we should never go back to the days when our government sanctioned torture.” The Huffington Post also hammered the reports conclusions saying, “Meet The Only Person Being Punished After The Senate Torture Report.”

Brennan’s rebuke also fits a pattern of fighting back fiercely at any criticism. After the Senate democratic report came out, he called it “flawed” and incomplete. He fired back at Feinstein saying, “The record simply does not support the study’s inference that the agency repeatedly, systematically and intentionally misled others on the effectiveness of the program.”

Brennan’s tenure has been marred by high-profile intelligence mishaps with the Islamic State and the 2012 Benghazi attacks. Republican members of Congress confirmed in 2013, that Brennan played a role in drafting the ill-fated talking points in the aftermath of the Benghazi attack for then-U.S. Ambassador to the United Nations Susan Rice.

Rice famously claimed that the attack was a “spontaneous — not a premeditated” protest gone awry, based on evidence assembled for her by Brennan.

‘Moby Dick’ Restaurant Blocked From Opening Because The Name Was ‘Offensive’